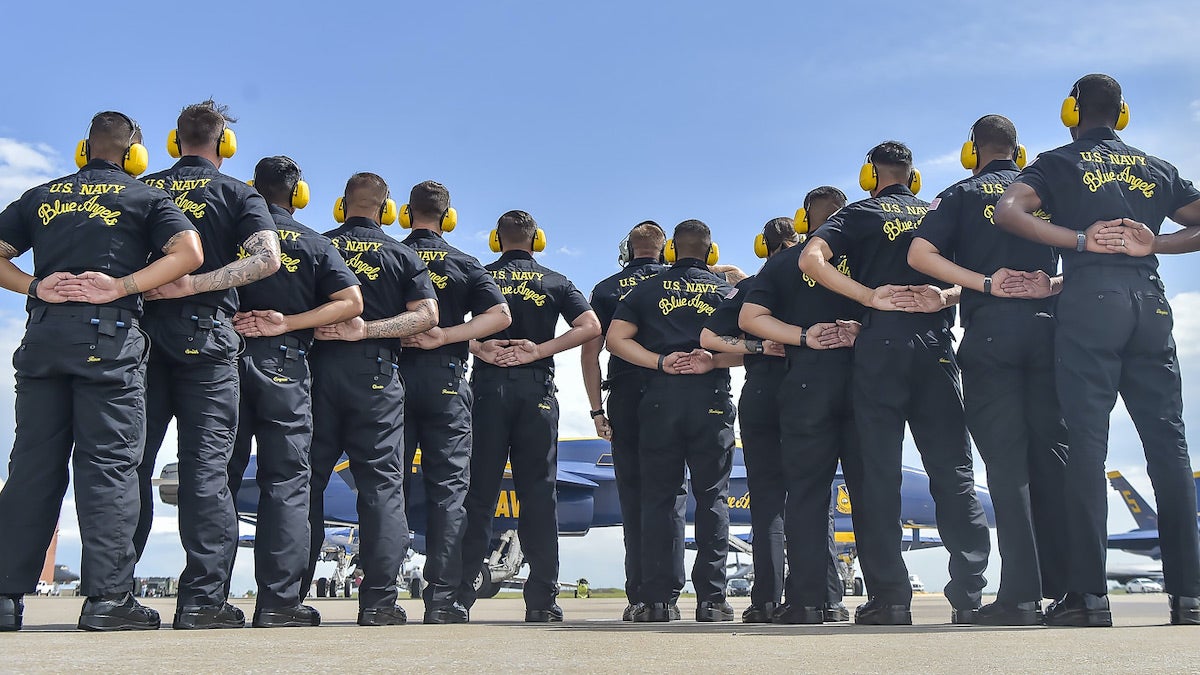 You might think intense physical training and serious mental workouts only apply to Special Ops teams in the military. The truth is that the Blue Angels training schedule is just as intense and just as serious as any Special Ops team out there. In this video, we get a rare behind the scenes glimpse at what it takes to become the rock stars of aviation.

From Recruit to Pilot

In this series, we get to see just what it’s like to go from recruit to Blue Angel pilot. During the first show of the season, the recruits wear their old khaki uniforms and talk among the crowd gathered to watch the show. For these officers, this is their first experience of what life will be like as a Blue Angel.

History of the Blue Angels

The US Blue Angels collectively represent almost a quarter-century of aviation exploration. Way back in 1946, Admiral Chester Nimitz (who helped play a serious role in the Navy’s involvement during WWII) got it in his mind that the only way the public would understand aviation would be to bring it out front and center. And by highlighting Navy pilots, Nimitz thought for sure that he’d help boost unit morale, too.

Turns out he was right.

Since the 1940s, the Blue Angels have been captivating and entertaining audiences with daredevil airshows that feature death-defying acrobatics. Within a decade, this elite flying team had refined its approach and perfected the six-aircraft Delta Formation – the same one that’s in use today. But that doesn’t mean just anyone can become a Blue Angel.

The pilots’ maneuvers are all based on combat tactics, and the show is designed with a crowd in mind. Shows might be fun to watch, but that doesn’t mean getting the title of Blue Angel is easy.

Rookies are put to task with seriously difficult tests, and most liken the experience to “relearning hot to fly.” That means in addition to flying with precision, these aircraft pilots also have to successfully execute tight maneuvers over and over again and do them perfectly without error – or run the risk of being in the wrong place at the wrong time.

But for those who are committed and dedicated to the training, the payoff is immense. Ten weeks of intense training prepares pilots with the right skills to perform their first airshow.

On the ground at the first show, recruits will watch, pay attention, and imagine what it’ll be like for them once they’ve completed their training.