6 of the worst torture methods in history 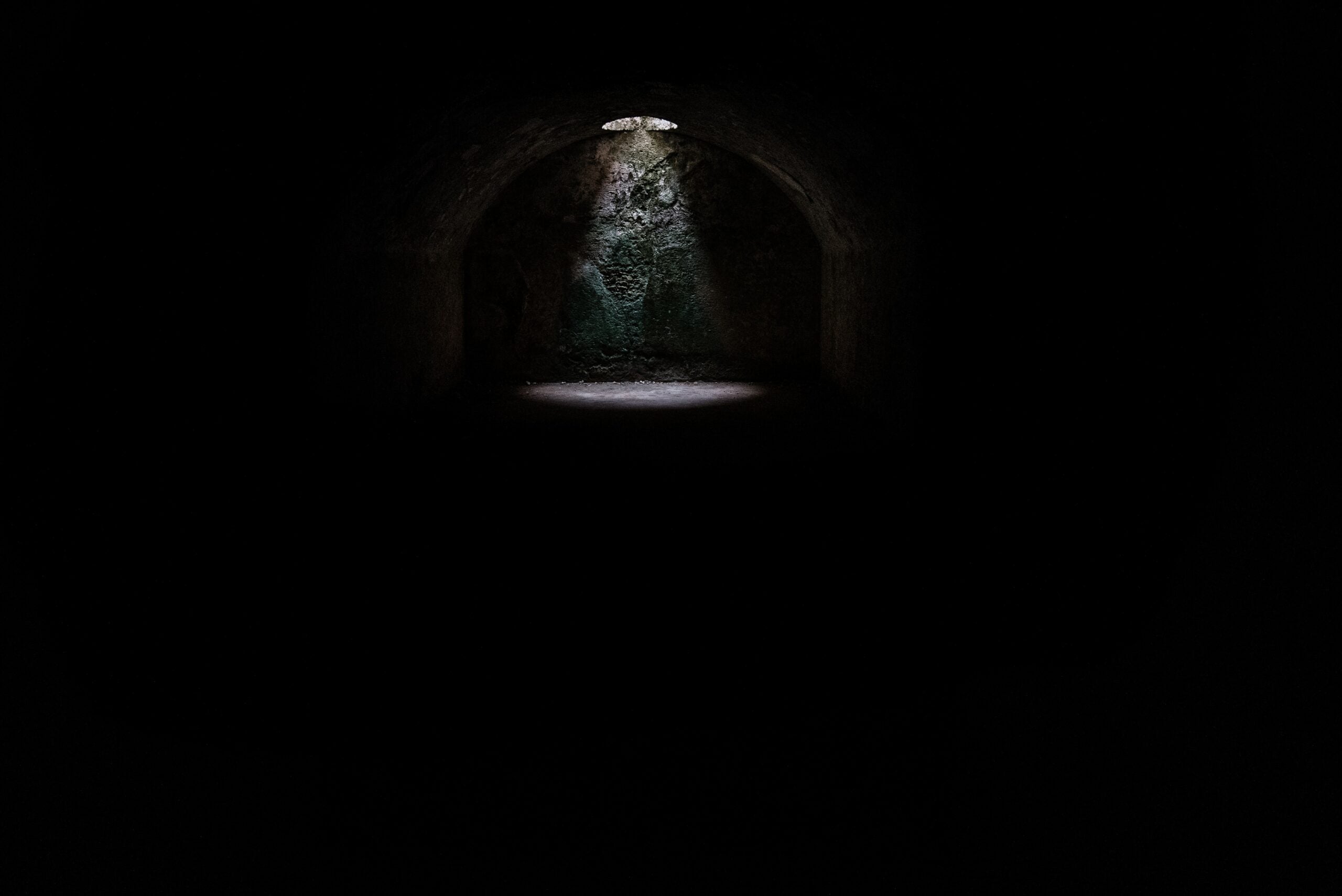 Humans are very creative, especially when it comes to destroying each other. Throughout history people have had a morbid fascination with torture. A punishment in ancient times served the dual purpose of keeping the masses in line while entertaining them. Torture methods evolved side by side with civilization perfecting the art of pain.

Here are 6 of the worst torture methods in history

This torture technique was used during the age of sail to punish sailors and criminals that committed egregious crimes. The condemned is tied to a rope that is thrown under the ship and fished out the other side. The person is thrown overboard and dragged through the water under the keel of the ship scrapping against razor sharp barnacles. According to the Universal Dictionary of the Marine by W. Falconer (1784), the punishment was a legitimate form of punishment in the Dutch Navy.

During the act, a person could drown, succumb to trauma from hitting the side of the ship or be shredded to death. The TV show Blacksails shows how brutal this punishment really is. However, I will not show the clip because it contains spoilers of an important death. Side note: I recommend binge watching the show with some rum.

…the court sculptor Perilaos presented his king with a peculiar torture machine formed in the shape of a large, hollow bull fashioned out of bronze. The historian describes in detail how the bull’s nostrils were fitted with “small sounding pipes or reeds [auliskous].

Hamilton, John T. 2012. “The Bull of Phalaris: The Birth of Music out of Torture.” Working paper, Department of Germanic Languages & Literature, Harvard University.

The interesting piece of history about the Brazen Bull, also known as The Bull of Phalaris, is that the torture method inventor was its first victim. The bull was a gift to King Phalaris who enjoyed torturing his enemies. As soon as he received it, the king wanted to play with his new toy and told Perilaos get inside. A fire was lit, and it indeed worked as intended. The pipes on the bull’s nostrils turned the screams of the victim into music. The king let Perilaos out when he was almost dead but not because of mercy. He didn’t want to dirty it. Perilaos was then thrown off a cliff for his services.

Rack, a bedlike open frame suspended above the ground that was used as a torture device. The victim’s ankles and wrists were secured by ropes that passed around axles near the head and the foot of the rack. When the axles were turned slowly by poles inserted into sockets, the victim’s hip, knee, shoulder, and elbow joints would be dislocated.

Every time I think of this torture method I picture that it must be similar to how we pull apart chicken wings. Obviously, far less delicious. Several movies such as Braveheart or Narcos feature different variations of the technique. Regardless whether it is on a medieval table or pulled apart by horses or motorcycles, the rack is undeniably a brutal way to go. There were times when victims were allowed to keep their lives, but the rack destroyed their muscle’s ability to contract. So, they were crippled for life and served as a living reminder of what happens when you break the law.

The cruel practice typically has been carried out by locking the unfortunate soul in some sort of coffin-like box or in other cases, sealing them into a wall or other structure of some kind.

Joel Stice, Immurement: A History Of Walled In Terror And Cruelty

The Mongols used Immurement until recently in the 20th century. This wasn’t an instant death and the person inside was allowed food and water if someone took pity on them. This type of punishment was reserved for the most extreme crimes or adultery. Other forms of immurement were practiced throughout history in almost every culture. Immurement in Christendom could be done willingly or as a severe punishment for pedophilia. Cultures in other regions would build a single, hollow pillar to seal a victim inside. One of my favorite short stories, The Cask of Amontillado by Edgar Allen Poe, features immurement as a murder weapon. The old world developed a taste for starving people to death, covered in their own filth.

Speaking of swimming in one’s own filth, Scaphism ups the ante of gross. This torture method was a slow and disgusting way to die. The criminal was nailed between two boats or inside a box with their head, arms and legs sticking out. The boats are either placed into a water source or left out to bake in the sun. The guards proceed to force feed the victim milk and honey until they vomit on themselves. This diet causes the victim to have severe diarrhea as well. The mixture of bodily fluids and food attracts rats and stinging insects which would then eat the victim alive over several days.

Worms and maggots would spawn in the victim’s feces and crawl into the victim’s orifices and eat them from the inside out. If the victim’s crime was truly deserving they would be force fed daily to prolong their suffering. Since it is impossible to die of dehydration because of the forced feedings, the victim’s boat would be filled to bursting as they rot alive.

The most famous victim of “the boats” was a young Persian soldier by the name of Mithridates who died around 401 B.C. He was sentenced to die because he accidentally killed Cyrus the Younger, a nobleman who wanted the throne. The actual king, Artaxerxes, was actually grateful to him for killing the young threat, and had secretly covered for him, but when Mithridates forgot about the deal and started bragging about having killed Cyrus, he was immediately sentenced. According to the records written by Plutarch, the Greek essayist and biographer, he was unlucky enough to survive 17 days in “the boats.”

The usual way for a victim to be sawed in half is be hung upside down and sawed through the genitalia (strangely, this is also similar to the reason why chainsaws were invented). Simple, effective, and cheap. Victims can be sawed in half like a botched magic show or piece by piece, dealer’s choice. Hanging the victim upside does fulfill a few purposes at once. The first is that it prolongs the life of the tortured by conserving blood. The second is that blood continues to flow into the brain preventing the victim from passing out and remaining awake. This torture method has been used by the Romans, Greeks, the Chinese and even in the Bible.