These 5 iconic writers were also veterans - We Are The Mighty

These 5 iconic writers were also veterans 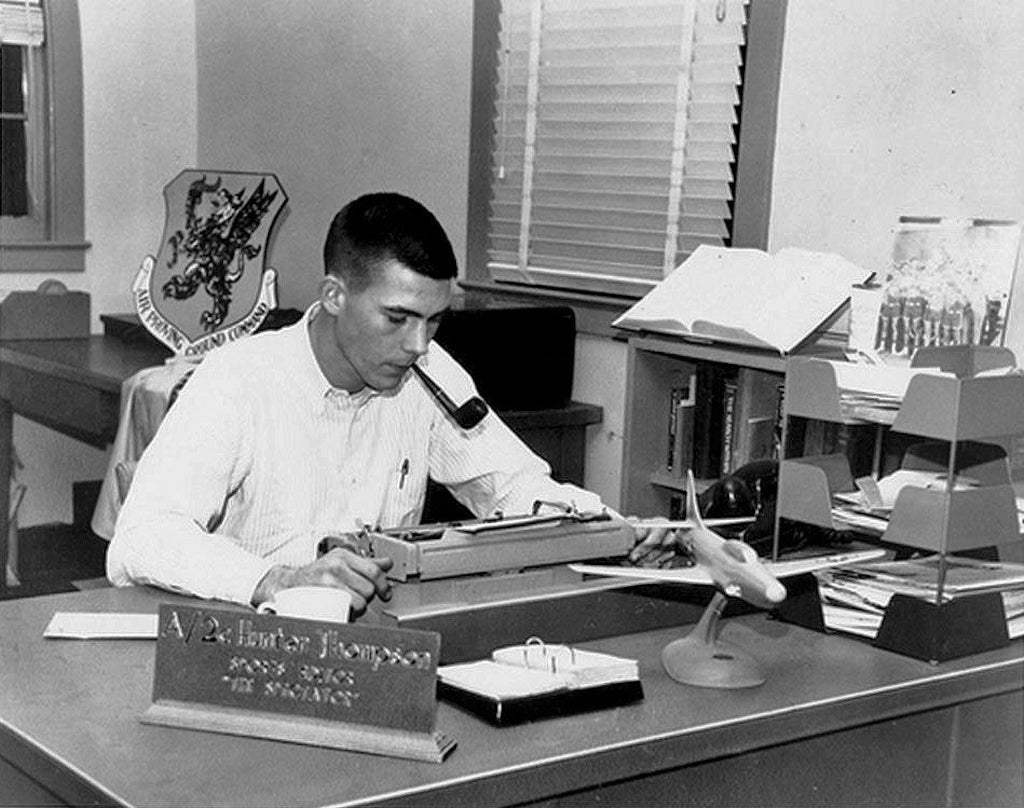 Some of these military veterans became the best science fiction and screenwriters known during the 20th century. Many on the list may surprise you, especially when considering their works and commentaries on society.

Isaac Asimov wrote or edited over 500 books and was a member of the “Big Three” (Asimov, Heinlein and Clarke) of science fiction writers. He is most famous for his Foundation, Galatic Empire and Robot series of books. By trade, Asimov was a chemist and was drafted into the Army in 1945. He served for nine months, was kept off the transport for Operations Crossroads and earned the rank of corporal before his discharge. He went back to work and found his way to a professorship at the Boston University School of Medicine and continued with his writing. Many of his stories have been adapted to TV and the silver screen, such examples are I, Robot (2004), BiCentennial Man (1999) and Nightfall (2000).

Arthur C. Clarke co-wrote the screenplay for Stanley Kubrick’s 2001: A Space Odyssey, which is likely the greatest science fiction film of all time. Before changing the world and opening minds through science fiction, Clarke served in the Royal Air Force during World War II. He served as a radar technician, taking part in the Battle of Britain and was commissioned as an officer. He left the service in 1946 as a flight lieutenant. Clarke’s work beyond 2001 includes many sci-fi novels, short stories and the continuation of the 2001 saga. His novel, 2010: Odyssey Two was made into a film as well in 1984. Clarke wrote well over 100 novels and short stories during his lifetime for us to enjoy.

Hunter S. Thompson is a name synonymous with Fear and Loathing in Las Vegas, which is a feature film and book of the same name about his life experiences with the 1960s counterculture movement. The film stars Johnny Depp and is worth a watch if you’re up to it. What might not realize is beneath his contempt for authority and love of firearms was a former U.S. Air Force airman first class. He served in the Air Force from 1955 to 1958 and worked as a sports editor. Post his service his career he bounced around at different journalist jobs and then found success by covering the Hell’s Angels, which became his first big hit. From there his career took off with him covering political campaigns, famous sports competitions and writing more books. Thompson’s career suffered at times because of his choices and fame, however, he remains an important author of the 20th century.

Award-winning and highly successful author Phillip Roth who wrote philosophical, blurred reality and explored the American identity served in the US Army. His service was brief, albeit from a back injury that resulted in a medical discharge. He broke out as an author with Goodbye, Columbus in 1959. His works include the Zuckerman, Kapeth and Nemeses novels. His writing won many awards across the spectrum, he was also awarded numerous honorary degrees and many of his stories were adapted into feature films such as Goodbye, Columbus, The Human Stain, Elegy and Indignation.

Frank Pierson wrote some of the best and most memorable screenplays of the 1960s and 1970s. These include Cool Hand Luke, Cat Ballou, Dog Day Afternoon (which he won an Academy Award for writing), A Star is Born and later worked as a consulting producer on Mad Men. He wrote two important screenplays in the 80s and 90s as well which are In Country, about a Vietnam War veteran portrayed by Bruce Willis, and Presumed Innocent, which is a thriller starring Harrison Ford and Raul Julia. Pierson served in Army during World War II in the Pacific and then graduated from Harvard after returning home. He worked as a correspondent for Time and Life before he broke into screenwriting by selling his first script. He was a leader in the industry as the Writers Guild of America-West President twice from 1981 to 1983 and then from 1993 to 1995. He served as the artistic director for the American Film Institute and was a founding writer of the Sundance Screenwriters Lab.