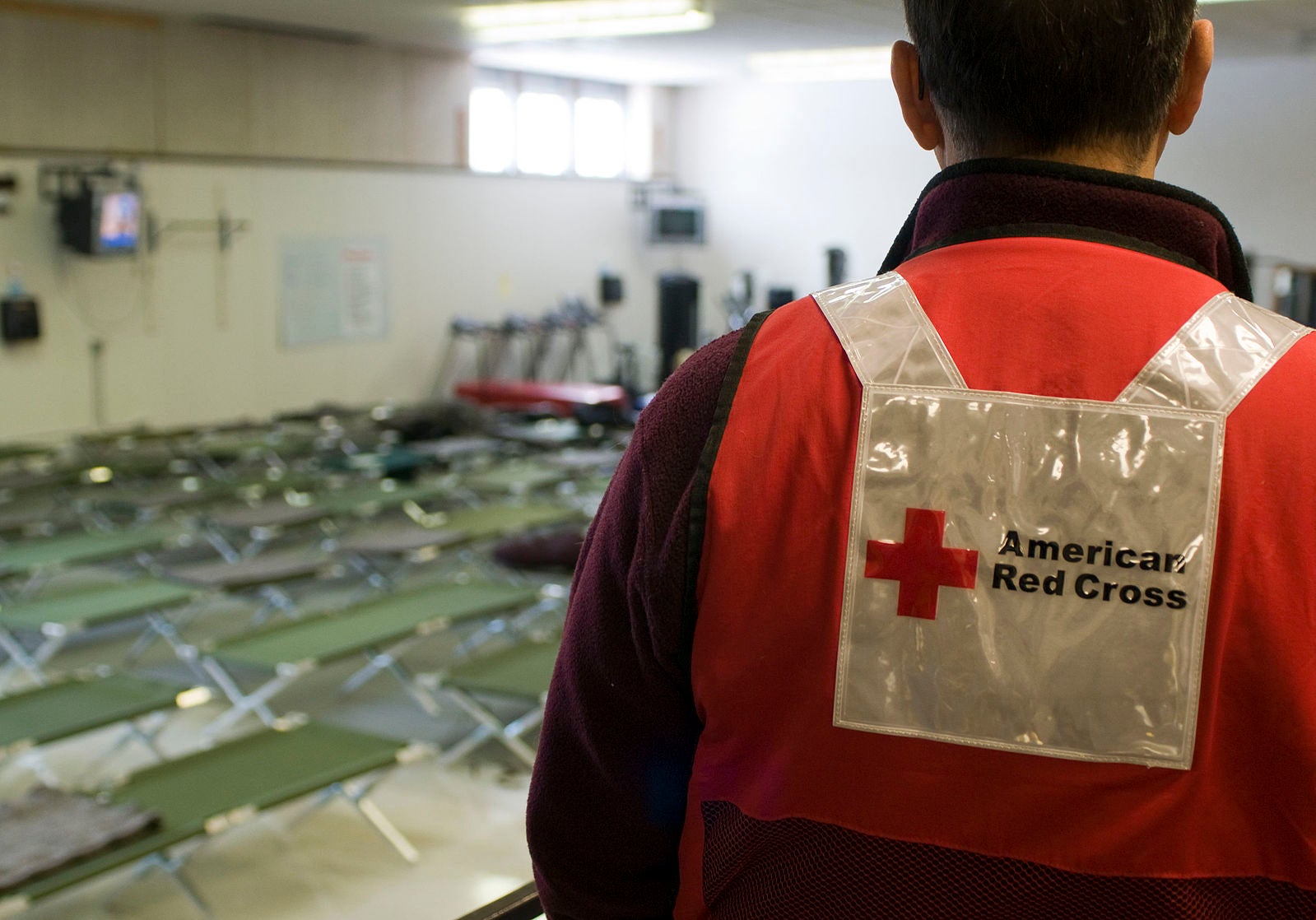 While traveling in northern Italy, a Swiss businessman, Henry Dunant, witnessed the bloody repercussions of a Solferino battle between Austrian and Franco-Sardinian forces. The battle had left approximately 40,000 troops missing, wounded and dead. Both armies and residents of Solferino were inadequately equipped to deal with the situation. Nevertheless, Henry Dunant completely abandoned the original intent of his trip and organized the locals to cater to the soldiers’ injuries, feed and console them.

Establishment of The Red Cross Symbol

Based on what he witnessed in 1859, Henry Dunant published a book titled “A Memory of Solferino,” which lobbied and captured the need to establish national relief organizations. The organizations would be composed of trained volunteers who would offer medical assistance to injured non-combatants and war-wounded soldiers, notwithstanding their fighting sides.

A Swiss committee, the international committee for relief to the wounded, was established to develop a comprehensive plan for national relief associations. By 1863, the committee held an international conference set up in Geneva to address and establish a possible course of action to enhance medical services on the battlefield. At the end of the conference, the attendees had proposals that addressed the neutrality and protection for wounded soldiers, the establishment of national relief societies for wounded soldiers, and the implementation of volunteers for relief assistance on the battlefield.

The committee eventually transformed into the international committee of the red cross (ICRC) and adopted an emblem of a red cross against a white background. This symbol would assist combatants in identifying medical workers on the battlefield.

Evolution of The Red Cross Emblems

The Israelites also felt that none of the emblems worked for them, resulting in the adoption of The Magen David Adom emblem. The Magen David Adom is commonly translated in English as the Red Star of David. On June 22, 2006, the ICRC recognized this emblem for use by the Israelite and Palestine nations. As an alternative, the emblem can be used where religious strife results in confusion over the Red Cross and Red Crescent emblems.

The red crystal was adopted as an additional emblem and is symbolized by a red diamond on a white background. It also denotes neutrality, where countries feel that the red cross and red crescent have religious, political, or cultural connotations.

The ICRC has instituted a pledge that affords protection to Red Cross volunteers. The ICRC vows to give precedence to the security of the Red Cross volunteers when deploying them to disaster-stricken areas by ascertaining safe access to those areas. Aside from that, the organization will ensure smooth relief activities and consign them at an opportune moment.

The ICRC also emphasizes that all the Red Cross volunteers will be offered insurance that ensures that they will be fully compensated if anything happens.

According to the Geneva Conventions, medical personnel are entitled to special protection from attacks and may not be captured when they are in the service. If an enemy detains them, they must be respected and protected. Medical personnel shall enter any area where their services are essential, subject to such supervisory and safety measures. At the same time, medical personnel shall not be forced to discharge acts or carry out work contradictory to medical ethics.