This is why Aztecs deliberately did not kill the enemy 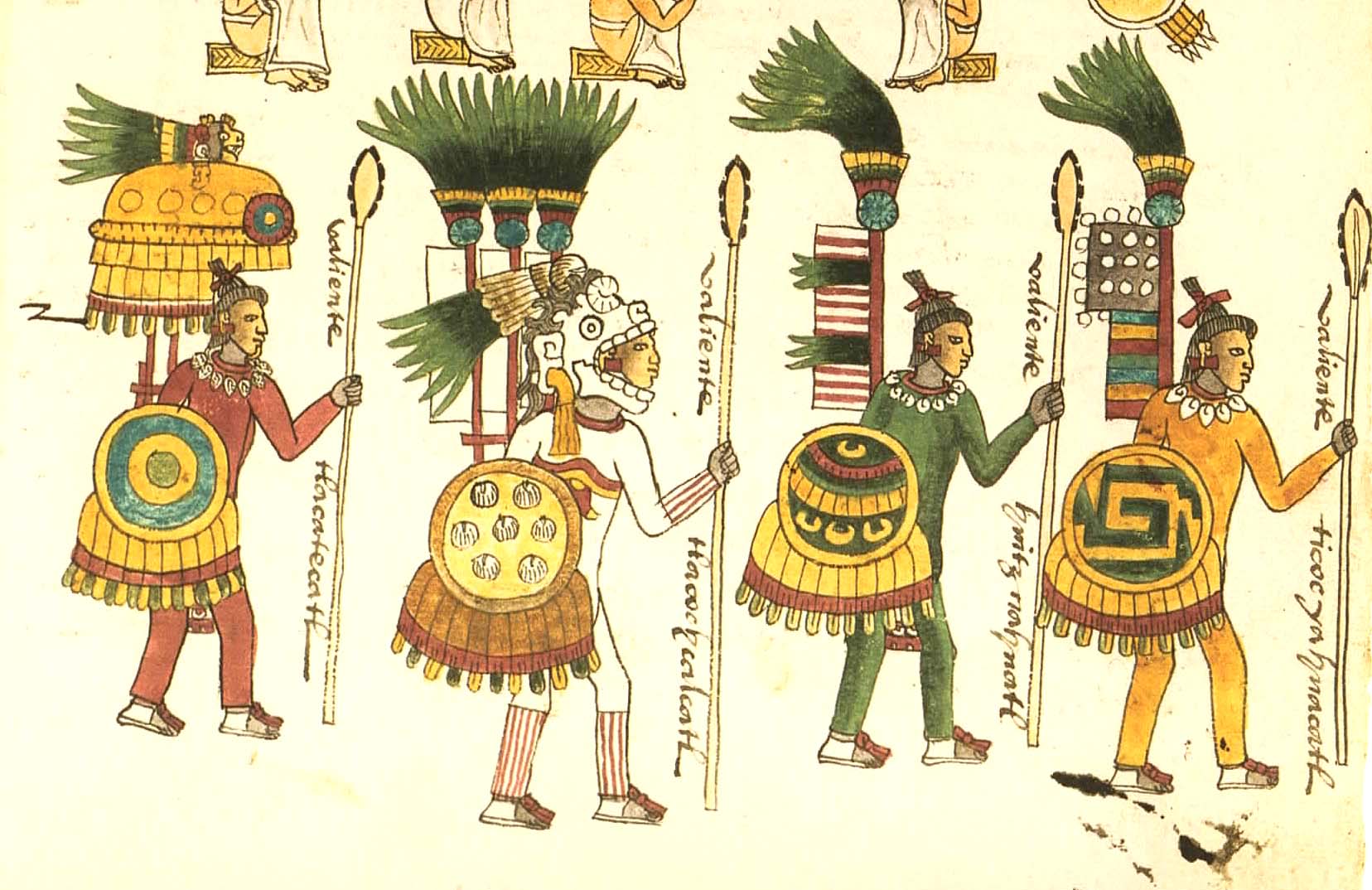 Aztec warriors as depicted in the Codex Mendoza (Foundation for the Advancement of Mesoamerican Studies, Inc.).

Every civilization will face a crisis that either shapes it by adapting to a threat or destroying it. The Aztecs – arguably one of the most brutal communities that ever existed, dealt with its destruction daily. While literature attempts to convey how callous the Aztecs were, it is still hard to imagine a society functioning in that high state of violence. The Aztec practice of human sacrifice was a widespread tradition accepted in everyday life of The Aztec people.

As technology improves, we peer more deeply into the past. From 2015 through 2018, archaeologists unearthed evidence of towering skull racks near the Templo Mayor. One of the motifs found in mass graves is that they most have markings from ceremonial deaths instead of battle. The excavation site strengthens this argument. Although considered a barbaric civilization because of the empire’s emphasis on wars and human sacrifices, it had a complex hierarchy, professional army, settlements, treaties with neighboring empires and wealth. Barbarism is relative to point of view.

While The Aztec empire was largely defined by war, religion was a core cultural component. The Aztecs selected their capital, Tenochtitlan, because of an eagle that they interpreted as a sign from their god, Huitzilopochtli. Founded in 1325, Tenochtitlan continued to be a central part of The Aztec community. This a place where they mounted the Templo Mayor as their base of religion. The Aztecs believed if they did not provide daily sacrifices to the Gods Huitzilopochtli and Tlaloc, their world would end.

Despite claims of an exaggeration to justify the enormity of inhuman behavior, there is less doubt about the nature of the killings. Fray Diego Duran, a Spanish historian, reports that over 80,400 people went through gruesome ceremonies that entailed clawing, slicing and stoning. Children who were frequent victims considered “pure and unadulterated” went through live burning and tossing from the pinnacle of temples.

The Gods demand it

Obtaining enough blood to sustain the world entailed carrying out human sacrifices once every four days in a year to coincide with the most important calendar dates. Although prisoners formed a significant portion of the human death tolls, it was not uncommon for locals to “join the honorable deity.” To capture a considerable number of prisoners for sacrifice, The Aztecs developed militaristic technologies to prevent them from killing their enemies.

Almost every aspect of The Aztec culture was tailored for human sacrifice. In addition to slicing out the victim’s heart at Templo Mayor’s, The Aztecs also practiced some form of cannibalism. After beheading, the victim’s body was gifted to noblemen and other distinguished members to prepare limb broth. In what was termed as “communing with the gods,” cannibalism was, both to the victim and nobleman, considered a great honor.

Human sacrifice also served as a signature of expanding The Aztec empire between the 15th through the 16th century. The ritual killings of captives and widespread display of skulls as a centerpiece for structures around the temple served as visceral reminders of the empire’s dominion. Although the remains of the people don’t explicitly show whether victims were burned alive, there are pictorial depictions of victims being hung upside down as they were burned.

Across history and cultures, escalating human sacrifices coincided with complex societies and social stratification. Like gladiator wars, mass execution of Egyptian slaves beside their fallen masters and the Aztec culture was a particularly effective way to intimidate rivals and expand the empire. In an ironic twist of fate, epidemics caused by the new Europeans entering the Americas caused ritual sacrifices to plummet. Their world did indeed came to an end; their greatest fear came to pass when the blood stopped flowing. That is why Aztecs would rather take prisoners alive than deliberately kill them in battle.