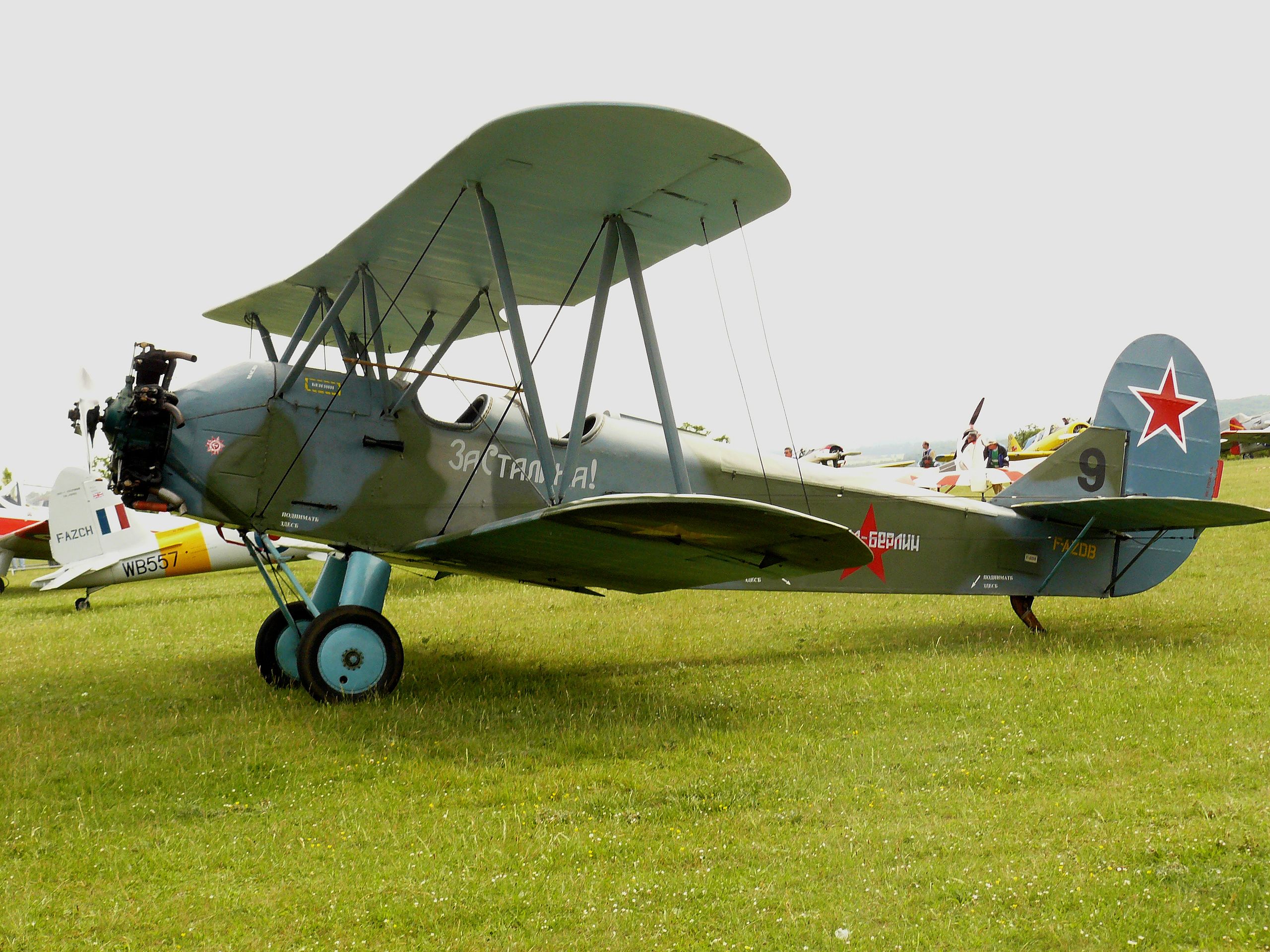 During World War II, the Red Army employed old canvas and wood built biplanes to instill fear in the German Army on the Eastern Front. A squad of all-female pilots would fly Polikarpov PO-2 and Yakovlev Yak-18 planes from the 1920s over Nazi barracks and drop bombs on them in the middle of the night. Soon, the Germans began calling them the “Night Witches,” fearful that they would wake up to the sound of exploding ordnance– or worse, die from it.

The women of the 588th Night Bomber Regiment would fly in and cut the engines of their prop planes to drop their bombs, so there was no warning, no radio traffic and no way of knowing when they would strike.

The effect on German morale was devastating. It was so devastating that North Korea revived the idea after they started to lose the Korean War. North Korea began using the old biplanes in the exact same way, with the same tactics and many of the same effects, although North Korea wasn’t limiting its night raids to women pilots. They were happy to take anyone who could fly.

Americans began to call these fly by night attacks “bedcheck charlie” or “Washing Machine Charlie,” due to the noise they made upon their approach.

They would appear briefly in the dark and disappear just as fast. While the Night Witches typically carried two bombs on their planes, the North Koreans used around five, flying in on Polikarpov PO-2 biplanes at its maximum speed of 94 miles per hour.

The Polikarpovs would fly in with little planning, drop their bombs and be on their way before the Americans could respond effectively, usually hitting very little. It was the only air tactic that they could use to their advantage, as the United Nations forces maintained full control of the skies, even at night.

Even if the UN air forces could get planes in the air fast enough to intercept the puttering bombers, they couldn’t be seen on radar and would fly too low and too slow to actually bring them down. In fact, only a handful of these North Korean bedchecks were ever shot down.

Some attacks were actually successful. In fact, the last time an American ground troop was killed by an enemy aircraft was during one of these propeller-driven nighttime attacks.

In April 1953, one of these night raids hit an American position on the North Korean island of Cho-Do, in the Yellow Sea. Several Polikarpov PO-2s dropped their ordnance on an artillery position, hitting two Army anti-aircraft artillerymen and bleeding away into the night before UN F-94 Starfires could intercept them. Pfc. Herbert Tucker and Cpl. William Walsh were both instantly killed.

In June 1953, a similar attack from North Korean biplanes hit the South Korean port city of Inchon, igniting a mushroom cloud of flame that took days to extinguish. While “bedcheck charlie” wasn’t as deadly or devastating to morale as the Night Witches were to the Nazis, they were still a dangerous tactic that harassed the United Nations forces in Korea.