This is why Daffy Duck changed his service branch 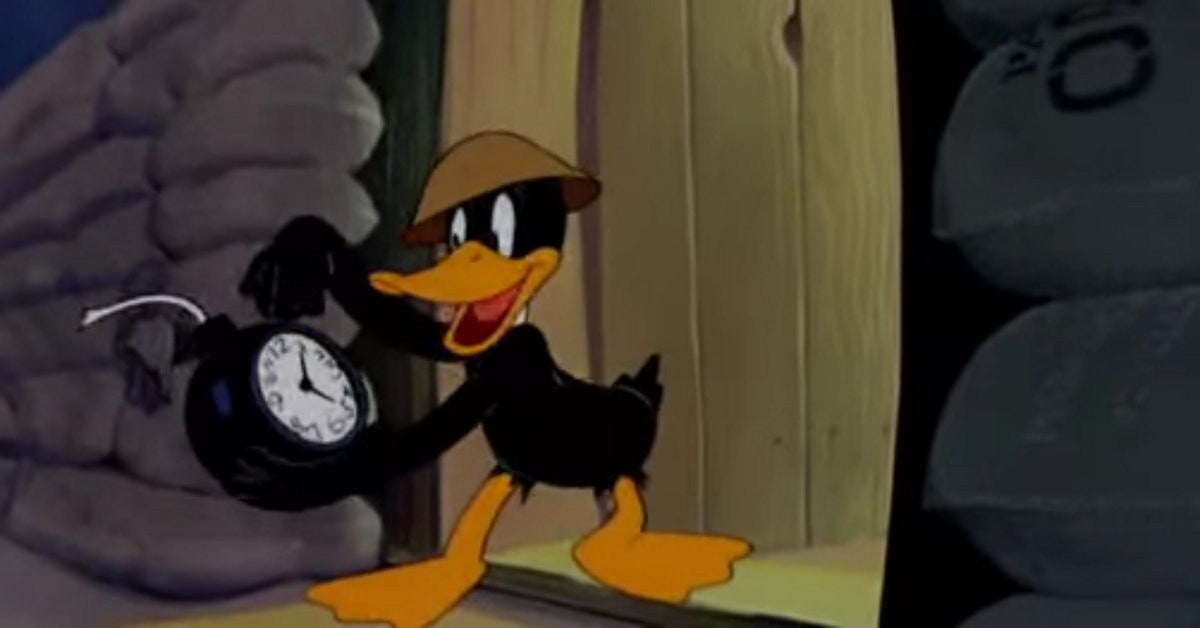 Bugs Bunny has appeared in the golden age of American animation and evolved to a cultural icon and priceless mascot of Warner Brothers. Initially voiced by Mel Blanc, Bugs is now expressed by a broad range of voice actors. Bugs Bunny and Daffy Duck often shared the same service branch. However, one of the duo earned an Eagle, Globe and Anchor and even fought during the Global War on Terror Campaign.

As one of the most iconic cartoons, Daffy has been around for over 75 years. Looney Tunes aiding in the war effort started in the early 1930s, but it wasn’t until 10 years later that the Duck could begin to shape the entertainment industry. Since World War I, Bugs Bunny and Daffy Duck served in the army. In the reboot series The Looney Tunes Show, Warner Bros pulls off what many remakes attempt to do and fail: make the new characters feel familiar and true to canon. Once again, in uniform.

Bugs stayed in the Army

Bugs was a presentation of five or six creative talents of cartoon writers. What started as a suggestion of different people was bounced around then finally crafted into a collective masterpiece. A Wild Hare, released in July 1940, was vastly considered the first official appearance of Bugs in a cartoon show.

This is where the inception of Bug’s famous catchphrase epitomizes a fully-manifested role of a tormentor. The second fully-fledged role of Bugs spears at the Pet Rabbit show, where his voice is significantly different and with a changed design. After this series, however, Bugs appears to return to “normal,” with his original visual design and personality.

The name “Bugs” typically is a nickname for “crazy” that survives in significant expressions within the 20th century. After the second world war, Bugs had become the principal character of Merrie Melodies, a series created for one-time characters after countless unfruitful trials to introduce other characters. Due to his easy attitude, Bug’s popularity skyrocketed during the war and received special star billing.

The 10 episodes being streamed have shown that Looney Tunes has kept its standard of maintaining the classics. First unveiled in March 2019, the most conspicuous change is the one that made Bunny have yellow gloves instead of white.

In the remake The Looney Tunes Show, Daffy Duck has to pay a parking ticket. Yet in true Daffy fashion, he looks for a way to get out of paying for it – by joining the Marines. Lets face it, that’s a very Marine way of getting out of a parking ticket in and of itself. Daffy Duck is a Marine. As an amphibious duck, he can naturally fight in the air, land, and sea. I’m going to cut the civilian YouTuber below some slack on calling a Marine a soldier in the thumbnail of a children’s television show. His episode breakdown nails why the new Daffy feels authentic. Technically speaking, since it’s the same studio, it’s canon. ‘Rah.