Homeless to hero: How a young girl found home in the Navy - We Are The Mighty

Homeless to hero: How a young girl found home in the Navy 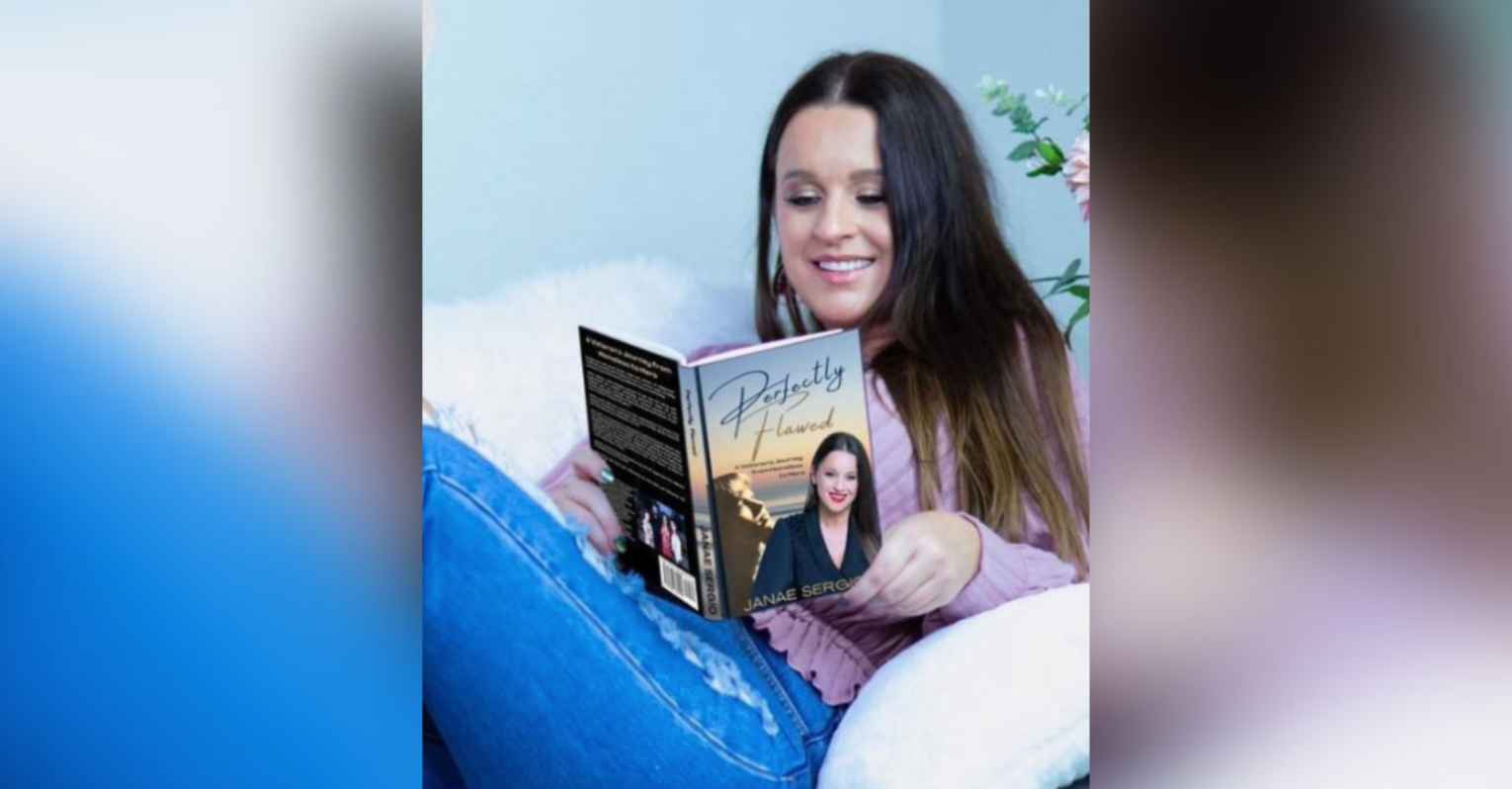 When Janae Sergio was 16 years old, she was homeless and living on the streets of Hollywood, California. Three years later, she would be among the first service members to be forward deployed in support of Operation Enduring Freedom. The time in between found her learning how to survive predators who tried to lure her into drug addiction and sex trafficking.

And that’s just the beginning.

Now a wife, mother, philanthropist, fashion entrepreneur, social media motivator (with over 150,000 followers — not too shabby!), and the Chief of Air Force Lodging, Sergio looks back on her turbulent journey and attributes her ability to survive — and thrive — to rejecting victimhood and embracing a victor mindset.

In her new book, Perfectly Flawed, Sergio shares her journey and an unflinching look back on the lessons she learned from each experience, the good and the heartbreaking. She champions anyone’s ability to become their own hero.

That positive mindset has touched millions of people around the world. “We can all learn from Janae’s adaptability and grit,” shared Gina Elise, founder of the nonprofit organization Pin-Ups for Vets, of which Serio is an Ambassador. “Her past struggles have not put a damper on her optimism and possibility.”

Her memoir is an inspiring tale of overcoming adversity and rising up, yes, heroically — not just in one’s community, not just for one’s country, but also for oneself. It could be easy to give in when life seems most bleak, but Serigo’s mindset is a clarion call not to give up.

“No one owes you anything in life. You take ownership of your own life and transform yourself from a victim into a victor.”
Perfectly Flawed is now available online.