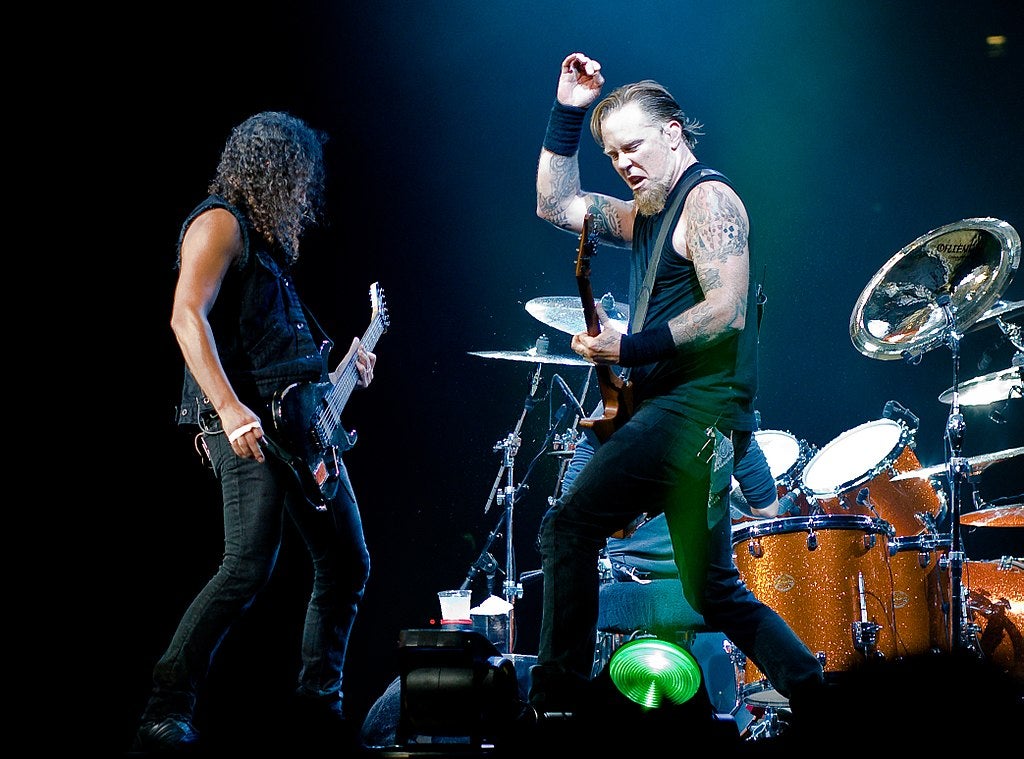 While troops must stay alert during OIF/OEF missions, listening to songs helps keep them motivated. The convoy DJ is given the role of playing the best hits for combat effectiveness. Since there is barely time to keep changing the songs after every five minutes, the convoy DJs often entertain the troops with soundtracks from their favorite musicians.

Highway to Hell by AC/DC

One thing about these rock stars is they know how to hit the bullseye right in the center. No convoy soundtrack is whole without an AC/DC song. The song Highway to Hell is quite relatable to most troop members as warzones are practically hell on earth. When the troops’ convoy was traveling to Iraq, this song would be played on repeat.

Testify by Rage Against the Machine

The swirling guitar pushing into the powerful percussion and the flaming lyrics will undoubtedly fan the flames of any warrior venturing beyond the fence. Rage Against the Machine motivates the soldiers to use their machines to defeat the enemies. When anxiety starts to kick in on the battlefield, this song can help keep the soldiers calm and trust their weaponry.

Born in the U.S.A. by Bruce Springsteen

This is one of the oldest yet loved soundtracks by Bruce Springsteen. Springsteen’s song regarding a particular homecoming Vietnam War Veteran continues to strike a nerve today. Despite its frequent misinterpretation, it acts like a call to action for everyone to acknowledge and bring relief to our homecoming troops. Additionally, the song is the epitome of the term “anthemic.”

Brothers in Arms by Dire Straits

Apart from the amazing guitar work, the melancholy song portrays deep meaning relatable to most soldiers. It prepares the soldiers for death and tells the remaining brothers not to worry and keep fighting.

For Whom the Bell Tolls by Metallica

There is a frightening concept hanging over this song, depicting the sadness of war and battle. Although the Spanish War inspired the song, it relates to almost every combat situation, including the Iraq war. It prepared soldiers for casualties and death.

This is Why We Fight by Decemberists

This is more of a reminder than a sad song to most soldiers as it brings out the concept of fighting for what we believe in, no matter how horrible war is. Soldiers may be strong and gallant, but once in a while, they need a reminder of why they are taking a certain course.

The song begins by stating that it is specifically dedicated to the soldiers who, in one way or the other, dedicated their lives to serving their country. It appreciates their efforts and even includes footage of troops performing operations.

One of the most real tracks to ever exist, depicting how difficult it is to see through missions. Its music video was actually shot in Iraq, explaining its title. The song does not shy away from showing how scary deployment realities are.

The song is about the horrific and hazardous plight of a soldier. It even includes the sounds of bombs dropping and helicopters firing missiles. There is no better way of demonstrating the dangers of deployment than how Jimi Hendrix did in his song.

Jason Isbell maintains a history of country singers showing love to the country’s soldiers with his song about a Marine who died in Iraq in 2006. This one is extremely moving as it keys in every detail.