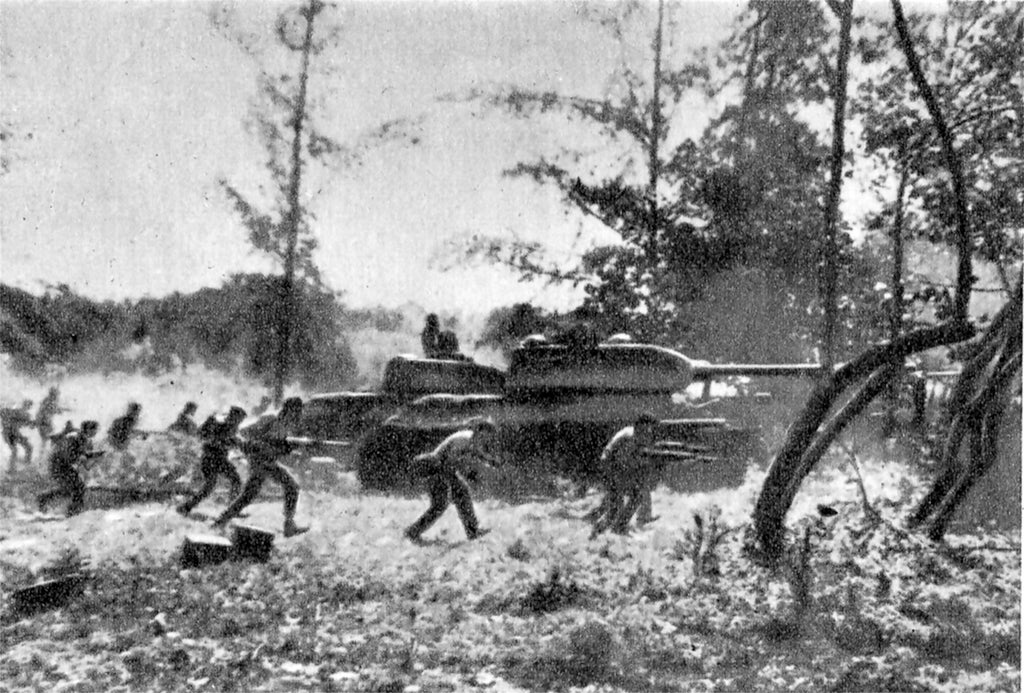 In terms of global influence and prestige, The Bay of Pigs is one of the most unanticipated events to befall America since the British attacked the White House in 1812. From its inception, the strategy implemented by John F. Kennedy and his Administration was possibly the major contributing factor to this catastrophe. Fidel Castro, the rebel against whom the U.S. waged war, also made a significant play of his success. It all began when Castro, a young Cuban nationalist, drove his army to overthrow General Fulgencio Batista, the nation’s president. Although pro-American and ruling with an iron fist, Batista was friendly to American companies that owned almost 50% of Cuba’s sugar plantations, ranches, utilities and mines in his tenure. Batista supported a stable business environment as he was also reliably communist.

In contrast, Castro disapproved of America’s decision to undertake their business interests in Cuba. Instead, he believed that Cubans needed to assume more control of their nation. As soon as he ascended to power, Castro took immediate steps to minimize American influence in Cuba by nationalizing sugar and mining industries.

Castro posed such a significant threat to the United States that even secret agents plotted to eliminate him. In early 1961, the U.S. government severed diplomatic relationships with Cuba and set up plans to invade Cuba. Although some organizations and the President’s advisor maintained that Castro posed no real threat to the U.S. John F. Kennedy believed that eliminating him would send a message that he is willing to do what it takes to win the Cold War.

The plan anticipated by John F Kennedy was to overthrow Fidel Castro and establish a government friendly to the United States. In March 1960, the CIA set up training camps in Guatemala, and by November, the operation had set up a dedicated army for guerilla warfare. Despite the U.S. government’s efforts to keep the invasion plan secret, it soon became exposed among Cuban exiles in Miami. Castro’s knowledge of the plans coupled with widespread press releases on events complicated its execution later.

The success of the invasion plans heavily relied on the Cuban population to join the overthrow. Initially, the plan was a two air-strike assault on Cuban air, followed by a 1,400 troop invasion that would launch a surprise attack in darkness. The landing port at The Bay of Pigs was part of the plan to cut off supplies to Cuban rebel forces.

Kennedy had some doubts about the plan. The last thing he wanted was direct involvement by the American military in Cuba. In April 1961, a group of Cuban exiles took off with American B-26 bombers to strike the Cuban air bases. However, Castro knew about the raid and had relocated his planes to safety. Fearing that he had started and lost the war, Kennedy suspected that the plan would largely be “clandestine.” Still, it was too late to halt the attack.

On April 17, the Cuban exile brigade began another invasion at an isolated southern part of the shore known as The Bay of Pigs. Although the CIA wanted to keep the secret as long as possible, a radio station at the beach broadcast every detail to listeners in Cuba. Projecting coral reefs sank some of the exile’s vessels, this loss was further propagated by backup troops landing in the wrong location.

Shortly after landing, Castro’s army had pinned the troops and launched a counter-assault. The failed mission resulted in 114 deaths and 1,100 prisoners. Although the CIA and Cuban exile brigade claim that President Kennedy would not abandon Cuba to the communists, he maintained that he would not start a war that would possibly trigger World War III.