This Marine veteran was captured by terrorists, fought back and lived to come home - We Are The Mighty

This Marine veteran was captured by terrorists, fought back and lived to come home 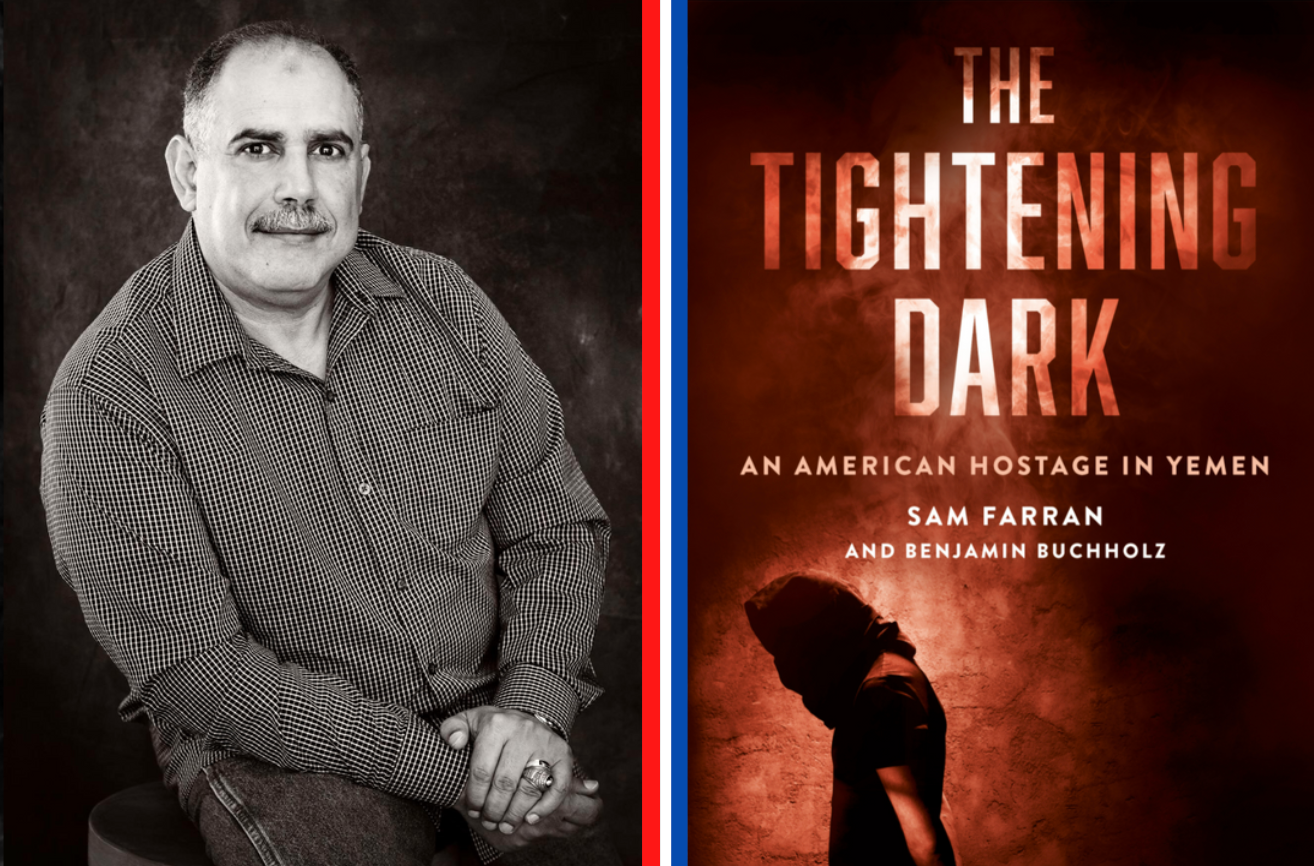 When deployed in regions like the Middle East or Africa where Al Qaeda, ISIS and other terrorist groups roam freely, there is an unofficial and often rarely spoken rule among the frontline troops: Don’t get captured. And if you do, don’t plan on coming home.

We’ve all seen the videos and news reports of what happens to those who fall into the hands of extremist terrorist groups. These often look more like a horror movie than real life. That’s exactly what Marine Veteran Sam Farran must have been thinking when he was captured in 2015 by Yemen’s Houthis rebels.

For six months, Farran endured beatings, isolation, shackles and even sharing a cell with members of Al Qaeda terrorists, wondering each day if it would be his last — but Sam Farran is no ordinary man.

Lebanese born, Farran immigrated to the United States to escape recruitment by the Palestine Liberation Organization, during the height of the Lebanese civil war. After being awestruck by the crisp uniform of a U.S Marine embassy guard, he joined the corps at 17 and began a 30 year career of military service. A native Arabic speaker, Farran was loaned to the Defense Intelligence Agency during the Gulf War, following the first bombing of the World Trade Center and in the days leading up to 9/11. As Ground Zero was still smoldering, Sam, then a Marine reservist, volunteered for active duty — leaving behind a family and successful civilian career.

Farran was deployed to Yemen, an overshadowed but critical hotspot in the War on Terror, where tribal relationships are often more valuable than bullets. Farran quickly learned a rule to live by: Make friends in big or small places. With his native tongue and Arab upbringing, Farran garnered favor with diplomats, generals, expatriates and private military contractors — all people who would come in handy during his capture.

By 2015, Farran had spent over a decade around Yemen and when the Houthi rebels sacked the capital, Sana’a, during the Arab spring, he knew Americans would be easy targets, especially the few Marines in the country. However, as a contractor, Farran continued his diplomatic mission of trying to help broker a peace agreement until he was captured at gunpoint and thrown into an American-built prison that had fallen into enemy hands.

For months, Farran used his wit, language skills and even faked a heart attack to confuse his captors. Written in collaboration with fellow diplomat Benjamin Buchholz, Farran’s newly released memoir, The Tightening Dark, is a gripping story of his unwavering love for his chosen country and a behind-the-scenes look into the often gray world of the War on Terror. Without a doubt, Farran’s journey from a small village to boot camp to the darkest of dungeons and back is the stuff of legend. What a badass…Semper Fi Marine.