This battle was decided by a meteor - We Are The Mighty

This battle was decided by a meteor 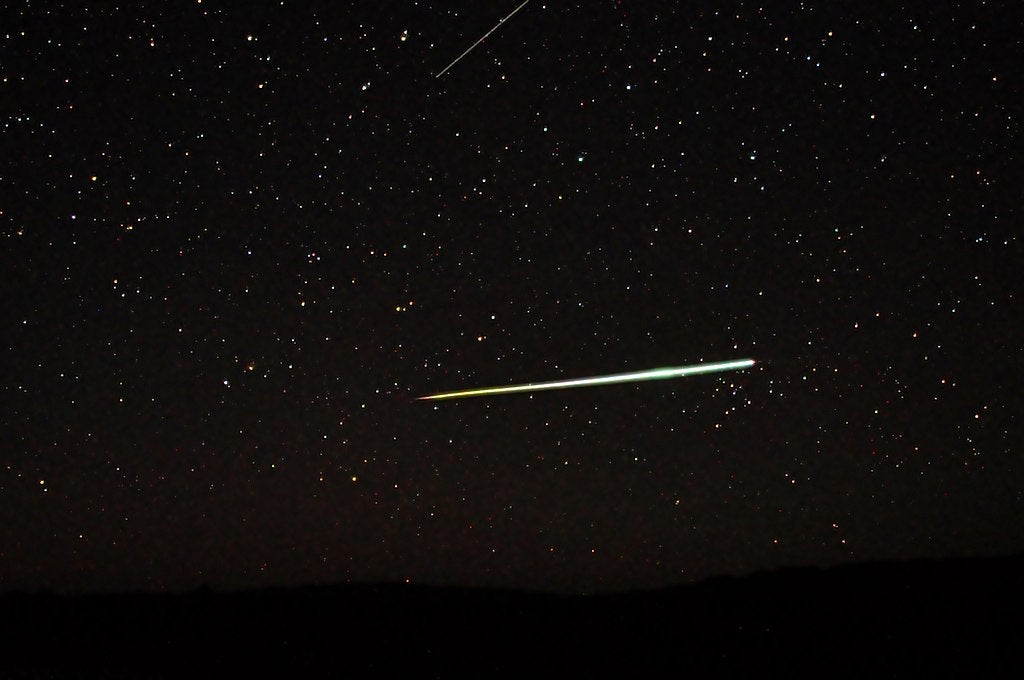 From the category of “sounds so strange it has to be true,” comes the tale of a meteor landing smack dab in the middle of a battlefield. Yes, you read that right, a meteor and a battlefield. But what’s even more interesting is that no fatalities were reported, from the battle itself, nor the meteor strike. Way back 73-63 BC (remember, it’s BC so we’re counting backward here), the Third Mithridatic War was fought between the Mithridates of Pontus and the Roman Republic.

This war was the final and longest standoff between the two sides, with Rome trying to overtake more and more areas to expand its empire and take over more geography.

But what took place during one of the battles still brings us in awe to this day. As Pontus and Rome were in the throwes of battle, a meteor hit the ground, right between the two sides. It was reported on heavily, which is how we still have details of it to this day. A map prior to the Roman Empire’s takeover in later BC years. Image courtesy Wikimedia Commons.

Plutarch – yes that Plutarch, the Roman philosopher, saw the event and went on to write about it. He called the event a “natural phenomenon on a grand scale,” and “resembling a gigantic hogshead bombarded the battleground.” He further said that the meteor split the sky and released a silvery-hot rock.

Both armies retreated, running from the awe-striking event. It’s said that both sides retreated to watch this incredible event from a safe(r) distance. This meant, before anyone was gravely injured, the battle had ended at a draw. However, the event did have an overall take in how the war ended and who was to become victorious.

In their retreat, Roman forces headed toward the enemy. Some 32,000 Roman soldiers were led by Lucius Licinius Lucullus, the country’s senator, and army’s general. Despite being outnumbered by the Mithridates, he decided to forge on.

(Let’s take a moment to think about how more than 60,000 people on the ground, fighting face to face would play out. Let alone with a meteor landing in the middle of one. Imagine THAT as a war story. Conflicts have definitely changed.)

The new battle took place in Phrygia, but as it was a surprise, Pontus went on the defense at the new attack. The surprise worked and the Romans came out victorious, not just for that battle, but the entire war.

This battle is telling for a few reasons, however. At this point, Rome was at the point of biting off more than they could chew. They were trying to overtake multiple sections of land, but didn’t have the capacity to do so as effectively as when they started. By winning this war, they were able to land the Pontus land as their own, further expanding Roman territory.

They went on to surround the entire Mediterranean Sea, including modern Spain, Italy, and parts of Egypt.

All due to the happenstance of a meteor striking in a specific location.