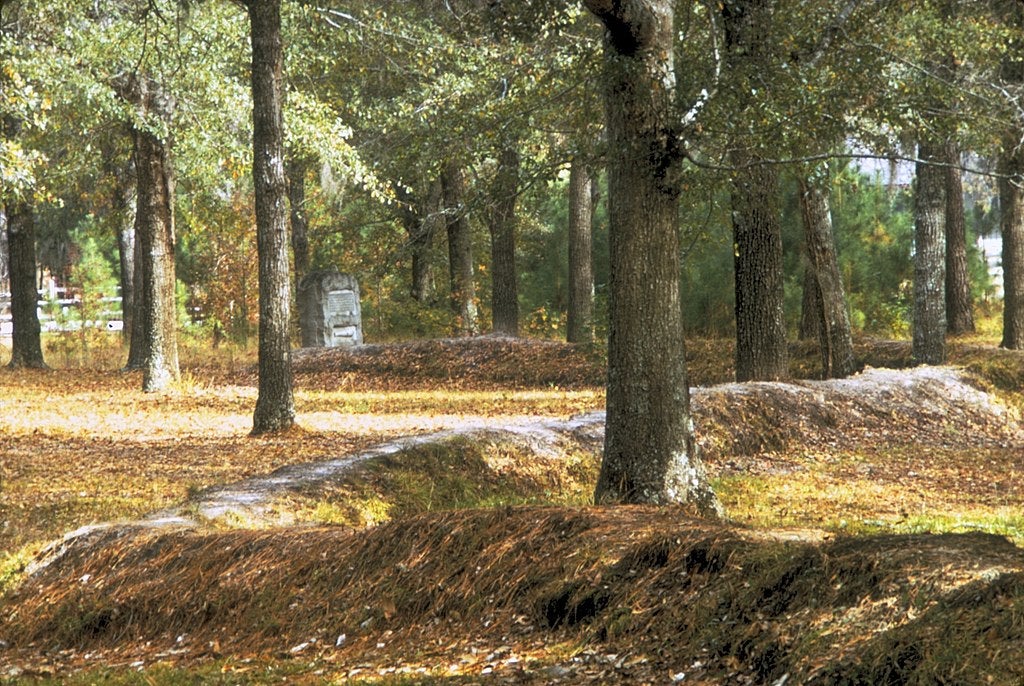 There aren’t a lot of thoughts scarier than a few hundred Scots brandishing broadswords and coming at you at full sprint. That’s the concept behind the Scottish Highland charge, and it sometimes worked, even after the invention of firearms. The effect wasn’t necessarily intended to break the enemy line for a quick victory (although, that would have been nice), it was more psychological.

Highlanders wanted the rest of an enemy army to watch the Scotsmen cut down part of their army and feel the shock of the damage it inflicted. It had been in use for more than a century of Scottish combat, but the last one ever came during the American Revolution. The effect was less shocking, but that wasn’t really the Highlanders’ fault.

Before the 1600s, Highlander military units fought in tight formations, suitable for melee combat. The introduction of firearms to the battlefield changed the way Scots fought and the weapons and gear they used to fight. But the Highland charge didn’t change.

When it came time to fight in the American Revolution, Scots were as mixed about independence from Britain as any other American colonist. In North Carolina, one engagement signaled the end of the Highlanders charging with broadswords, and for good reason.

In 1776, the Americans were in full rebellion against their mother country all over the colonies. In Moore’s Creek, North Carolina, 200 minutemen patriots had assembled after the British Crown invaded the colony. North Carolina was a prime target for the British, as the sentiment there was one of the more divided areas.

The former British governor of the colony was exiled in 1775 and forced to flee. He had hoped to raise a force of 10,000 loyalist troops to retake North Carolina for the crown, but could only muster 1,600. That force, under the command of British Gen. Donald MacDonald began assembling at Cross Creek, which is today Fayetteville.

By the time the loyalist had reached the bridge, there were only around 800 men left to fight. 600 of those men were Scottish Highlanders. The loyalists sent a courier to the patriots in an attempt to get them to lay down their arms. They refused. The courier reported that the West Bank of the bridge’s position was their camp and was vulnerable. That would be the route the loyalists would take.

What the courier didn’t see was the reinforced earthworks on the other bank of the river. After a brief exchange of gunfire, the Highlanders suddenly charged with broadswords. When the charge reached 30 paces from the earthworks, the patriots opened up on it. The whole thing was over within minutes. 30 loyalists were killed at the cost of only two patriots.

In the ensuing roundup, 850 loyalists were arrested and North Carolina would not be threatened by the British until 1780. Even then, the memories of the battle made it impossible for the British to recruit loyalists in the colony.