This was the most-feared army of all time 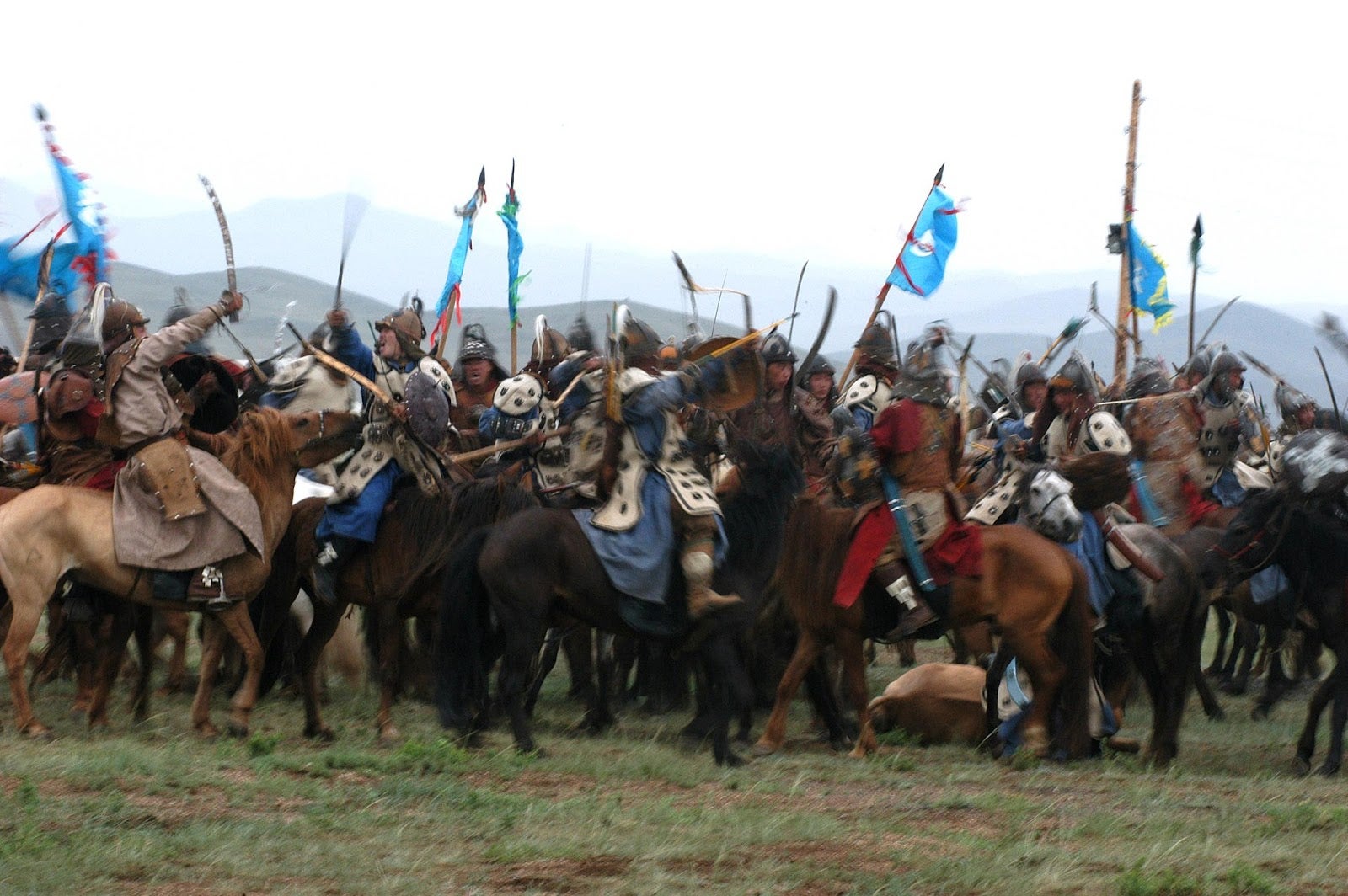 The world has seen some heinous wars in its time, including those that took out entire kingdoms and cultures. There are wars of the past that modern citizens could do little to understand. Including those that were fought by some of the fiercest armies in history.

Though they existed more than eight centuries ago, Genghis Khan and the Mongols are still regarded as the most-feared military of all time. This is due to their reign over an incredible empire that they conquered in a short period of time. It’s also due to their methodology, which was to simply kill as many people as possible. It made people fear them, it lessened their enemies, and it allowed them to quickly gain ground toward their cause. However, Khan was known to offer enemies a choice to surrender, before he would attack. Those who agreed were spared. Those who did not, well… they added up to a huge sum. As did rulers or leaders of any given area.

The Mongols are cited with killing more than 40 million people, all throughout modern China, Iran, Iraq, and Russia – a huge territory by any standards. Later, after their founder and leader Genghis Khan died, they continued into the Sea of Japan, the Arctic, and the Mediterranean. However, they eventually got into a fight amongst themselves and split their land and powers alike. (Never go into business with your family, right??)

Khan is also credited with killing more than 1.7 million in a single battle. This coincides with the entire population of Nishapur, a Persian city located in modern-day Iran. In 1221, Khan’s favorite son-in-law was struck and killed by an arrow. Kahn himself was upset, as was his daughter, a fresh widow. In her distress, she told her father to kill everyone in the city. This put his normal motto of letting common folk (who did not surrender) live, and instead, put them all in harm’s way.

Worried that the citizens were simply wounded or playing dead, the daughter further requested that every one of them – women, children, babies, pets – were beheaded and their skills stacked into large pyramids. (The apple doesn’t fall far from the tree, eh??) Khan’s youngest son led the army, taking 10 days to complete the task.

If you’re wondering what type of leader could be so brutal (after all, he was called “The original bad boy of history” by the New York Times), there is an easy explanation: Genghis Khan had one hell of a childhood. If you can call it that. His father died of poisoning when he was only 9 years old. With his father’s death, their tribe turned on them, leaving Khan’s mother to fend for herself and her seven kids. This forced Khan and his siblings to hunt and kill for their meals. He is rumored to have killed his own half-brother after they fought over a meal. Then, as a teenager, Khan and his wife were kidnapped and enslaved. He eventually escaped and established himself as a mighty warrior. Not exactly your normal happy childhood.

Khan also built his army on skill and boldness rather than education or class. If you could fight, you could make your way in his ranks. He was even known for snagging soldiers from enemy armies and giving them swift promotions. His management style was all about talent.

However, the violence didn’t end with his death. In order to keep his grave a secret, the Mongols slit the throats of anyone they encountered during his funeral precession. They then rode horses over the grave until it was unrecognizable as a fresh grave.

By then, violence and rough military tactics had been instilled in the Mongol forces. They continued to gain land and power, even years after their father and leader had passed. It’s estimated that 11% of the world’s population was killed by their forces – in today’s numbers, that would account for more than 850 million people.

There is evidence that Khan’s army was so obedient as most of them were related to him. He had a total of 19 children, whose spouses and children also fought at his side. Today, it’s estimated that 16 million people are his descendants, for a total of .05% of the population.