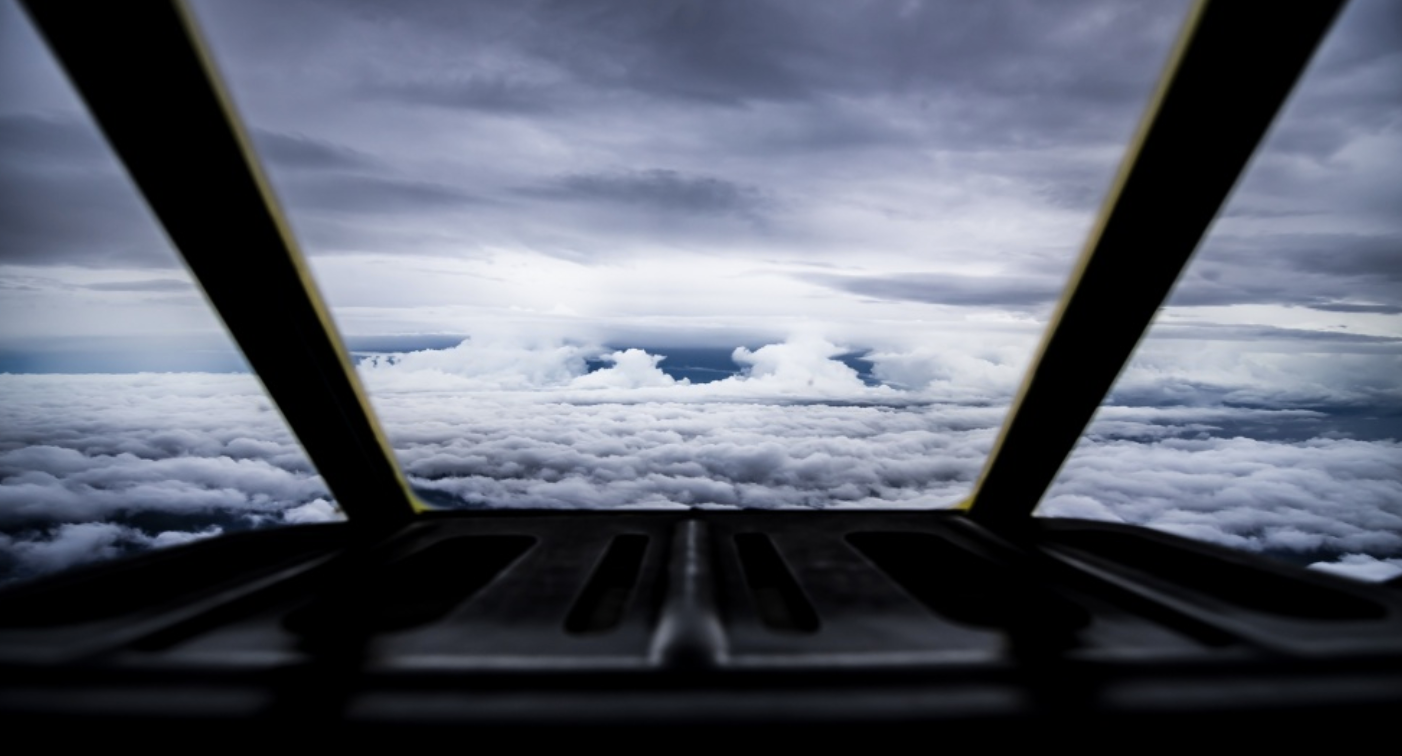 Col. Joseph Duckworth was one of the Air Force’s most skilled pilots. Although a flyer during World War II, he never saw combat behind the stick of any aircraft. Despite that lack of combat experience, he would go on to be one of the USAF’s most legendary pilots.

The reason for his fame stemmed from his technical knowledge, knowledge that allowed him to become the first person to fly into a hurricane, all the way to the eye, in a single-engine plane and live to tell about it. He did it all on a bet.

In 1941, flying in bad weather was hard. A lot of pilots died because they couldn’t actually use the instrument panel in the cockpit. This may sound insane by today’s standards, but according to Duckworth himself, even pilot trainers didn’t know the instruments.

The weather, one pilot told Air Force Magazine, killed more American pilots than the enemy ever did.

Col. Duckworth joined the Army Air Corps in 1927 and became a civilian pilot shortly afterward. In 1940, he was recalled to active duty. He was immediately surprised and appalled at how new pilots were being trained before going off to war. It was almost suicidal.

Duckworth, upon taking over training the Army Air Forces, implemented a system to train pilots on all instruments. Estimates say this training saved the lives of thousands of Air Force pilots worldwide and earned Duckworth the honorific title of “father of modern-day Air Force instrument flying.”

In 1943, Duckworth entered the world history books when he flew an AT-6 single-engine training aircraft into a hurricane in the Gulf of Mexico. Without permission from his superior officers on base, he took off from Bryant Field in Texas and flew right toward the eye of a category-1 hurricane.

The bet came on the morning of July 27, 1943 over coffee in the mess hall at Bryant Field. It turned out to be more of a bar bet. With a surprise hurricane on the way, the U.S. Army wanted to move its aircraft out of the storm’s path.

A visiting group of British pilots stationed at the base and taking instrument flying classes scoffed at the idea. The weather back home was often bad. Back in England, they flew in storms and their planes weathered the rains all the time. They laughed at the fragility of the American air forces in the face of the oncoming storm.

Then-Lt. Col. Duckworth took exception to their comments, so he bet the British aviators that he could take a single-engine trainer up, fly through the hurricane and come home with no issues. As the commander of Bryant Field, he knew he would be able to get a plane up, so long as no one above him knew what he was doing.

He got a navigator, Lt. Ralph O’Hair, and immediately took off toward the hurricane. As they flew through sheets of rain, Lt. O’Hair thought about what it might be like to parachute from an aircraft in the middle of a hurricane.

But Duckworth was as skilled as everyone thought, whether he could see out of the cockpit or not. Before they knew it, they were in the calm of the storm’s 10-mile-wide eye. After flying around for a while, they punched back into the storm itself and headed home.

When he came back to Bryant Field, he went right back up into the storm, taking a meteorologist with him, making history twice in the same day.