Today in military history: Battle of Jutland, greatest WW1 naval battle, begins - We Are The Mighty 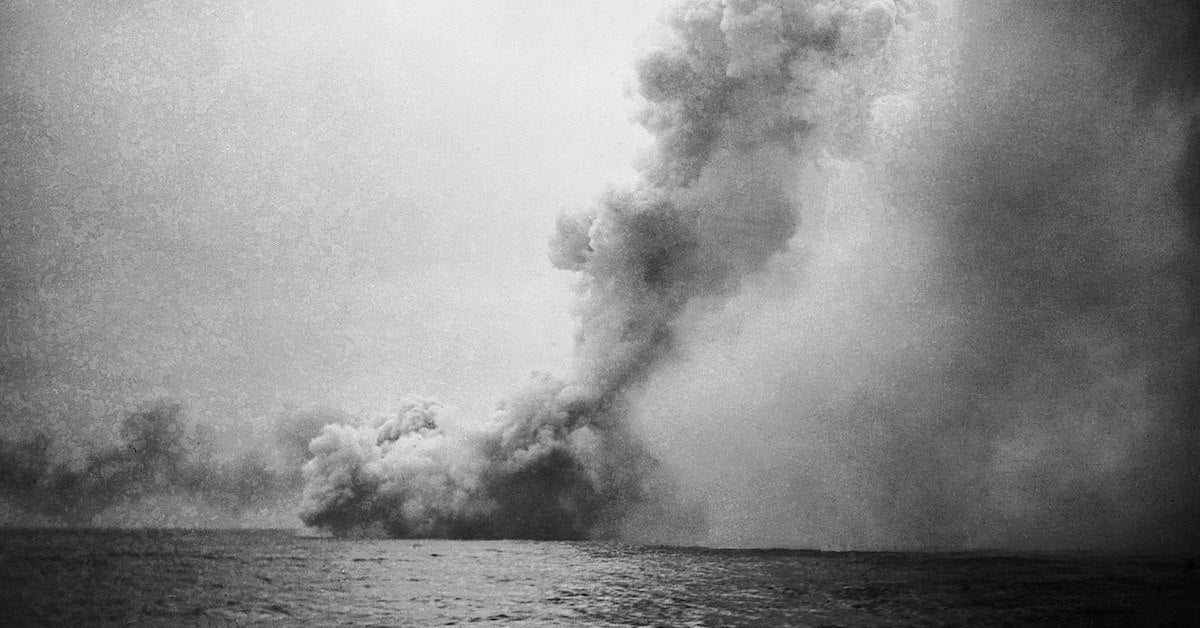 Just before four o’clock in the afternoon, British Vice Admiral David Beatty opened fire on a squadron of German ships led by Admiral Franz von Hipper nearly 75 miles off the Danish coast. At the time, the British Royal Navy outnumbered the German fleet, who concentrated their inventory on U-boat submarines.

Room 40, a British intelligence unit, had recently cracked German codes and warned British naval commanders that a German fleet — some 24 battleships, five battle cruisers, 11 light cruisers, and 63 destroyers — were headed north to the waters between Norway and Denmark to attack Allied shipping interests.

When the Germans arrived, a British fleet of 28 battleships, nine battle cruisers, 34 light cruisers, and 80 destroyers were waiting for them.

The Battle of Jutland, known to the Germans as the Battle of Skagerrak, engaged a total of 100,000 men aboard 250 ships over the course of 72 hours. The Germans managed to retreat before an inevitable loss, but both sides suffered heavy casualties. The Allied blockade remained intact and superior for the remainder of World War I.