Brits launched Operation Supercharge in 1942 - We Are The Mighty 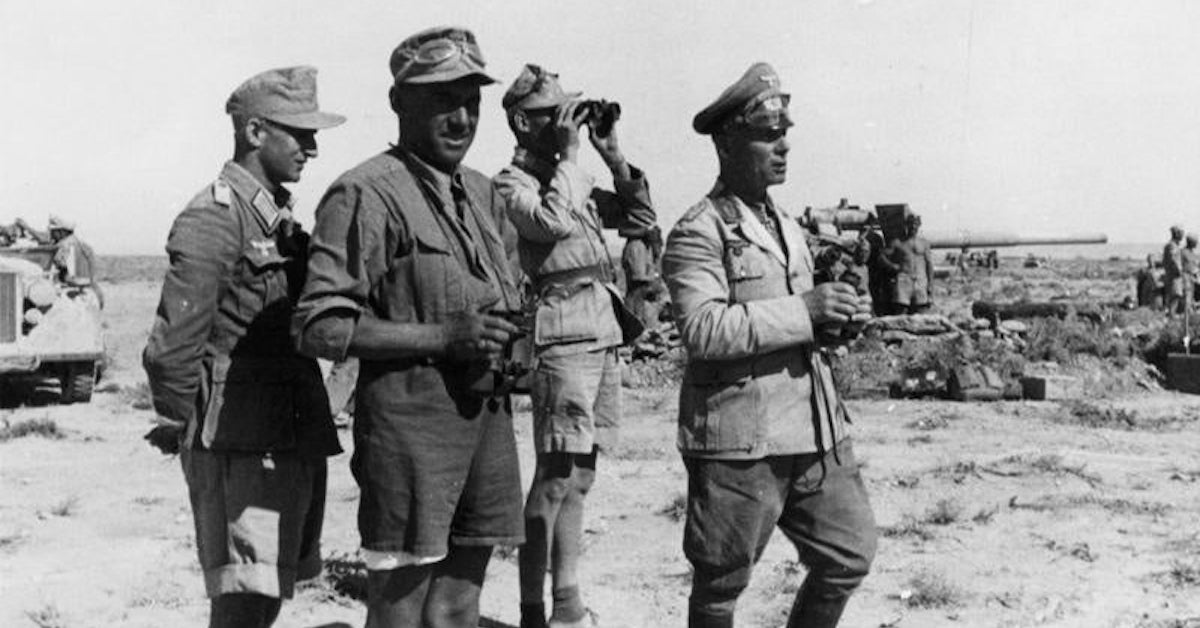 On Nov. 2, 1942, British forces broke through Axis defensive lines in the Battle of El Alamein in Egypt.

In 1941, World War II was not going well for the British Empire. Even though the previous year saw British and Imperial troops capture more than 100,000 Italian Axis troops in North Africa, Hitler soon sent in his vaunted Afrika Corps to bolster Axis forces in the region.

Up against crack German troops led by capable tank strategist and Field Marshal, Erwin Rommel, the British experienced a number of defeats in the early months of 1941. They were pushed out of Libya and the lines were within 150 miles of the Egyptian capital of Cairo. His goal was to capture the Suez Canal and cut the British Empire in two.

The campaign for El Alamein began earlier in the summer. Rommel proved to be an aggressive adversary, but his forces were vastly outnumbered by the Allies.

Montgomery pushed through German defenses and forced a decisive retreat westward through Libya into Tunisia. The victory of Operation Supercharge turned the tide for the Allies in North Africa, ending the Axis threat to the Suez Canal and critical oil fields of the Middle East by way of Egypt.