Today in military history: First female officer in the US Army - We Are The Mighty

Today in military history: First female officer in the US Army 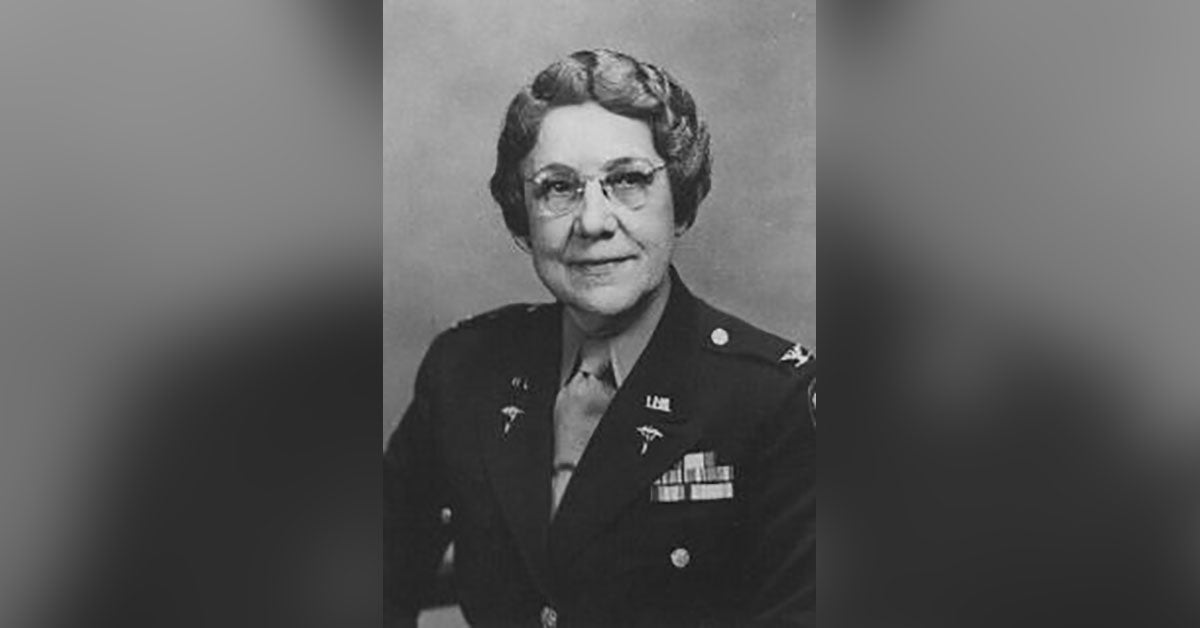 After 30 years of service in the Army Nurse Corps, where she held the position of superintendent during World War II, Blanchfield earned her commission through the Army-Navy Nurse Act of 1947.

General Dwight D. Eisenhower appointed Blanchfield to be a lieutenant colonel in the Army, making her the first woman to hold permanent military rank in the United States. Blanchfield herself helped secure passage of the Army-Navy Nurse Act, which provided permanent commissioned officer status for members of the Army Nurse Corps.

Of the many thousands of women who served as military nurses during World War II, not one received the same rights, privileges or pay as her male counterparts of equal rank. The comptroller general declared that, under the laws which governed military pay, “Women were not persons.”

Blanchfield attended nursing school in Pittsburgh, Pa., before nursing in the Panama Canal Zone. In 1917, she joined the U.S. Army and was sent to France with Base Hospital #27. Before the end of the war, she served as Acting Chief Nurse of Combat Hospital #15. After the war, she served in the Philippines and China before coming stateside to Washington D.C. as a staff officer for the U.S. Surgeon General in 1935. In 1943, she was named the supervisor of the Army Nurse Corps, second-in-command to Col. Julia Flikke.

She expanded the Army Nurse Corps from 1,000 to 57,000; nurses served across the world and suffered the highest casualty rate of all the war’s servicewomen. According to Military.com, Eighty-three were taken prisoner of war, and 201 nurses died, 16 as the direct result of enemy action. Some 1,600 nurses were decorated for their wartime service.

In 1951, she received the Florence Nightingale Medal from the Red Cross for her service to humanity in the field of nursing.