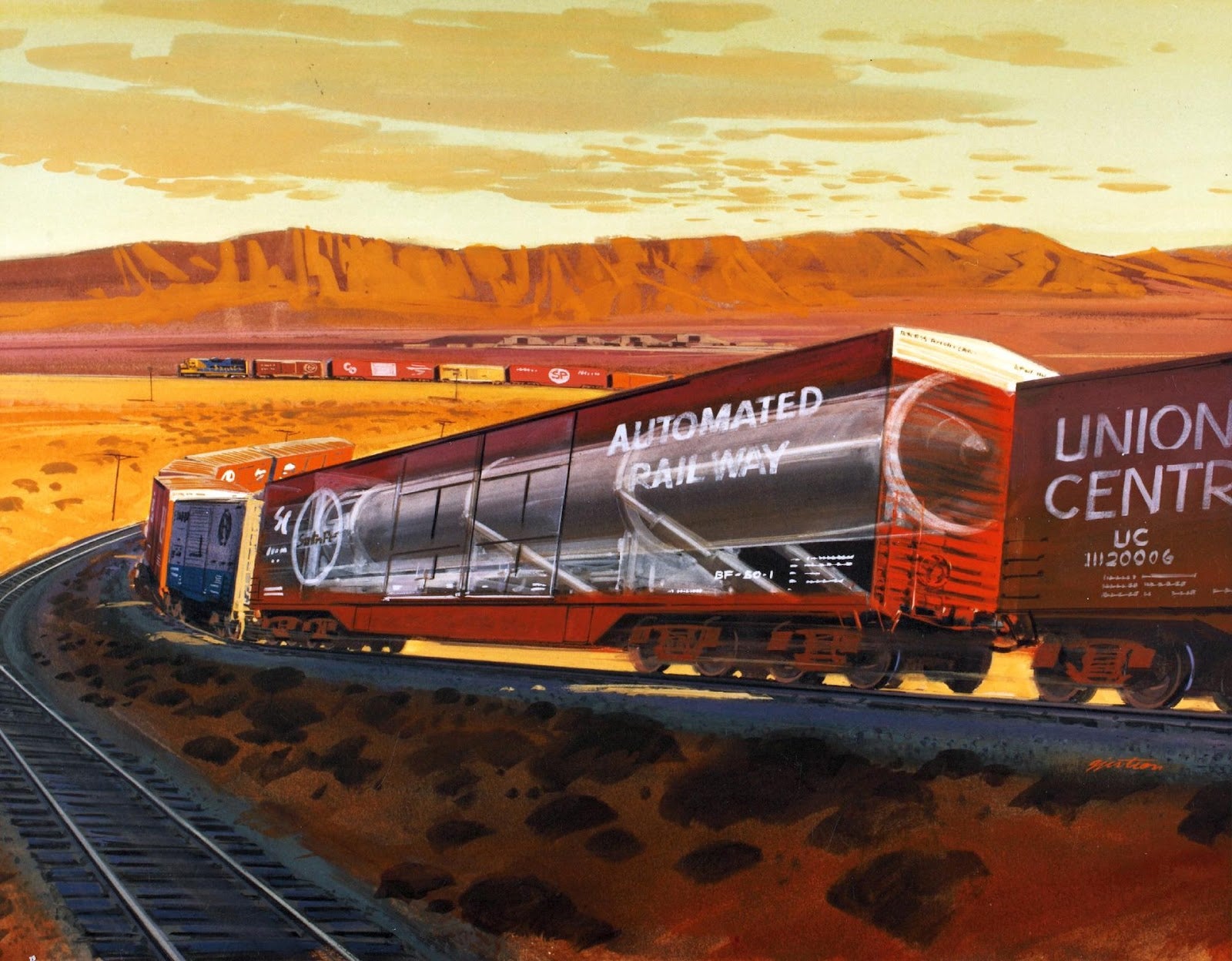 With the Soviets seemingly on our tail, the U.S. put multiple safeguards into place throughout the Cold War. From missions that were based on information to those that put us on the defense, the country took on unique efforts to avoid Soviet forces.

In the late 1980s, that meant not only securing missiles but keeping them mobile. Rather than letting missiles become sitting ducks, military officials opted to keep them on the move, making locations hard to pin down when they weren’t stagnant. But they took it one step further: by placing the missiles on trains, they wouldn’t have to be loaded or unloaded, they would simply park and travel along the rails.

Known as the Peacekeeper Rail Garrison, this collection of nuclear missiles, 50 MXs, were to be stored in Air Force cars that were specifically designed to keep them safe. A set of 25 trains pulled two rail cars that held multiple missiles. The cars’ roofs could also be raised to fire missiles, even while en route. Each car was 10-feet wide and more than 80-feet long and weighed more than 2 tons, before taking on its precious cargo.

Prior to this mission, the missiles were kept in silos throughout the country. However, military officials saw this as a threat and worried that the silos would be easy to spot.

Despite being reinforced, if targeted, the missiles had the capacity to destroy nearby residents, farmland, and anything in surrounding areas. The risk was too great. 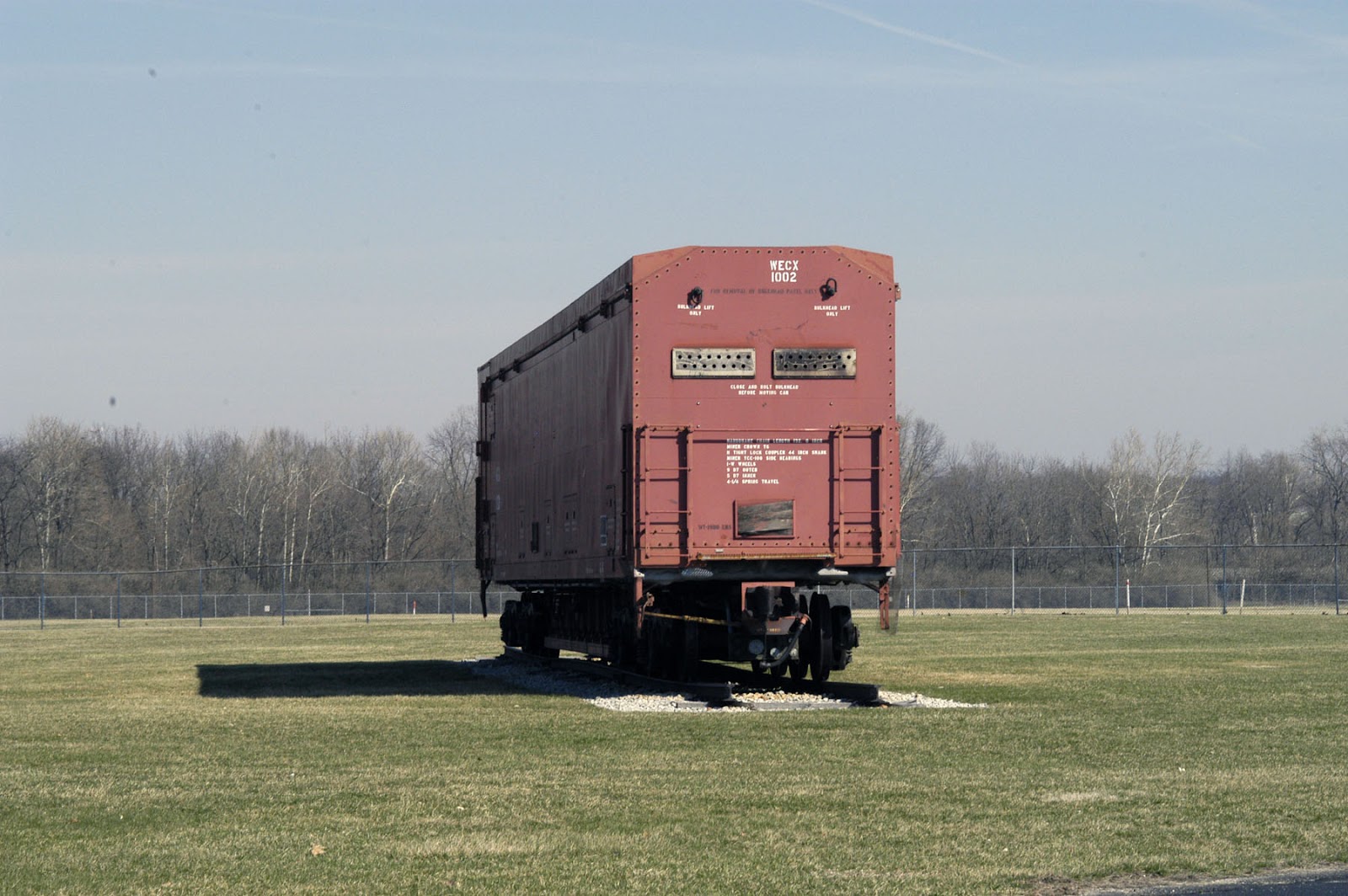 A back view of the train car prototype. Image courtesy Wikimedia Commons.

In contrast, by moving the missiles, the government could control not only where the missiles were located, but what they had the possibility to destroy. Spreading them in multiple locations could also thwart and frustrate the Soviets in their attempt to destroy U.S. missiles.

In a time of peace, the train cars were parked in reinforced buildings that kept them safe and shielded from the public eye. But when tensions heightened, the cars were sent across 120,000 miles of tracks – at least that was the plan, should it have gotten the opportunity to move forward.

The Peacekeeper Rail Garrison plan was approved by President Ronald Regan in 1986, despite multiple critics saying that the mission was useless and cost too much money. However, it moved forward and was followed until 1991 and died with the end of the Cold War and the dissolution of the Soviet Union.

After testing was completed, a prototype Rail Garrison car was finally presented in 1990. After the end of the Cold War, Peacemaker missiles were instead sent to silos (as they were previously held), leaving actual missiles from ever making their way around the country via train.

As of 1994, the prototype car has been on display at the National Museum of the United States Air Force in Wright-Patterson Air Force Base in Ohio.