This is why Hitler wanted to kill ‘The Three Stooges’ 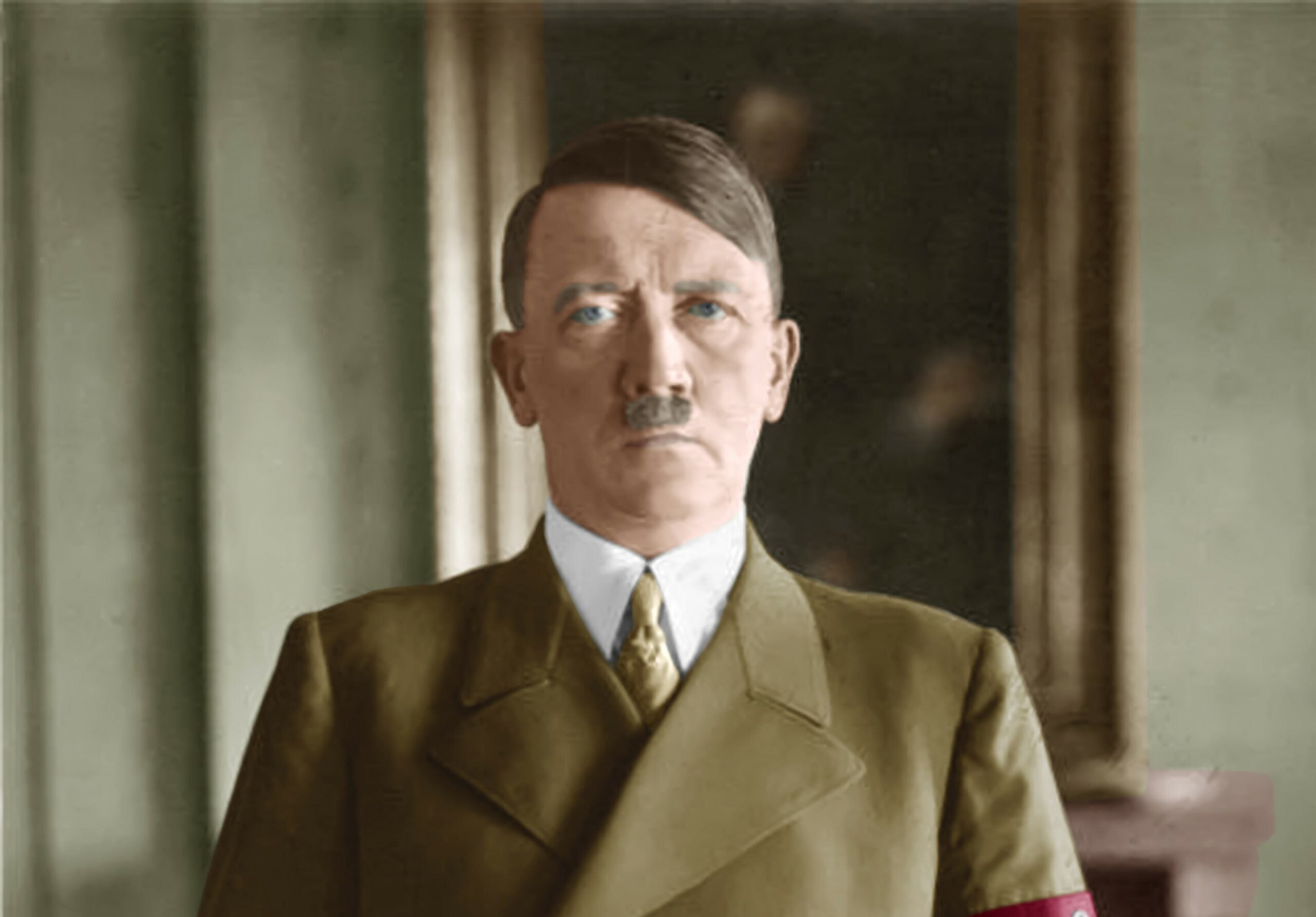 In the days before the United States entered World War II, Hollywood’s first jab against fascism came from an unlikely place. Actually, three unlikely places: Larry, Curly and Moe. AKA the Three Stooges.

The year was 1940 and Europe was already embroiled in conflict after Britain and France declared war on Germany over its 1939 invasion of Poland. Meanwhile, the United States had no appetite to enter the war.

In Hollywood, the Hays Code, a set of strict moral guidelines that governed motion picture production, was in full effect. Aside from prohibiting onscreen depictions of sexual activity and profanity, the code restricted insults against the leaders, culture, and institutions of any foreign country.

Despite the Hayes Code, Nazi Germany got a full-force slap in three Jewish comedians. For their 44th film, “You Nazty Spy!” the Three Stooges decided to lampoon the Nazis, Germany, and Adolf Hitler.

Set in the fictional country of “Moronika,” the plot centers around three arms dealers who oust the peaceful king and install three wallpaper hangers as dictatorial leaders. Moe takes the Hitler role, Larry substitutes for Joseph Goebbels, and Curly takes on the portly Hermann Goring role.

Like the real Hitler, the trio immediately makes a land grab from the neighboring countries and are eventually eaten by lions. Hey, they’re the Three Stooges, they aren’t going for Oscars. The stories are less about plot and more about the two-fingered eye poke.

Moe Howard’s depiction of Hitler and mockery of the Third Reich on the silver screen enraged the Fuhrer. He added all three stooges to his list of people to kill, along with the entire Hapsburg royal family – but of course he never got the chance to exact his revenge on the stooges.

The first to go was Hitler himself, killing himself in his Berlin bunker as the Red Army approached. Curly was next, dying in 1952. He was a notorious drinker and suffered multiple blows to the head in more than 190 movies and shorts over 20 years. He suffered a series of strokes, paralysis, and mental decline.

Despite later attempts to revive the Stooge Franchise, the comedy act was never really the same after that. Larry Fine died in January 1975 of a condition similar to Curly’s, although less pronounced. Five months later, Moe Howard died of lung cancer.