Today in military history: Germany's failed march on Soviet Union - We Are The Mighty 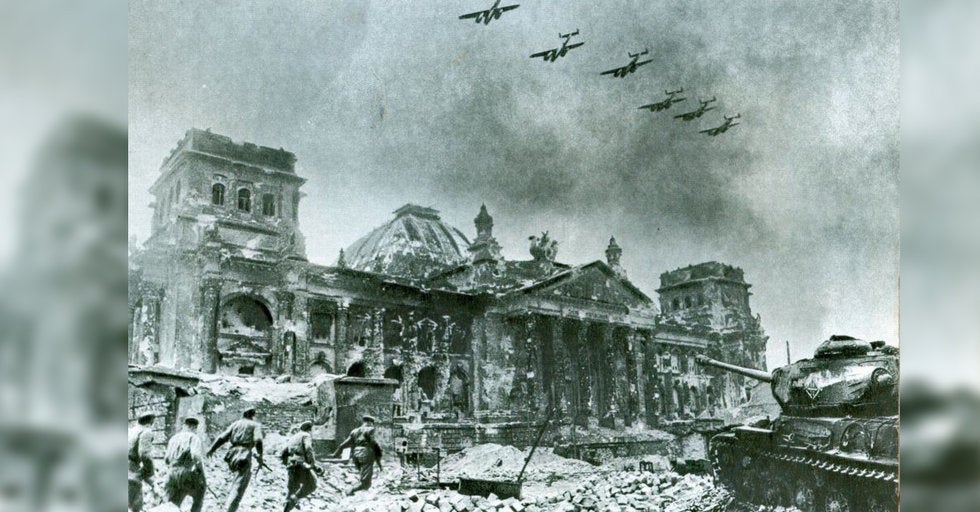 On June 29, 1941, Nazi Germany advanced into the heart of the Soviet Union.

Hitler launched Operation Barbarossa, his ill-fated invasion of Communist Soviet Union, on June 22, and on the 29, the Nazi forces made staggering advances.

Hitler just secured dominance of Continental Europe and was risking it by going up against a major world power with whom he had a treaty of nonaggression. Hitler’s lebensraum theory aside, the reason he launched the 1941 attack on the Soviet Union is that he just didn’t know how strong the Soviet Union actually was.

But Hitler admitted in a rare recording that even if he had known about the military and industrial capacity of the Soviet Union’s massive centralized labor force and output potential, he would have invaded anyway. By the winter of 1939-1940, he says, it was clear there would be war between them. He just knew he couldn’t fight the Soviets and the Western Allies in a two-front war — saying it would have broken Nazi Germany.

Soviet citizens originally greeted the Nazis as liberators but soon realized what Hitler’s Germany had in store for them. Choosing the lesser of the two evils, the citizens dug in and resisted, giving Stalin enough time to bring the Red Army reserves into the fight.

The Red Army was eventually able to defeat the Germans over the course of a long and cold campaign. The unexpected resistance on the Eastern Front stretched Hitler’s forces thin, leading to the Nazi’s eventual defeat and surrender in Europe.