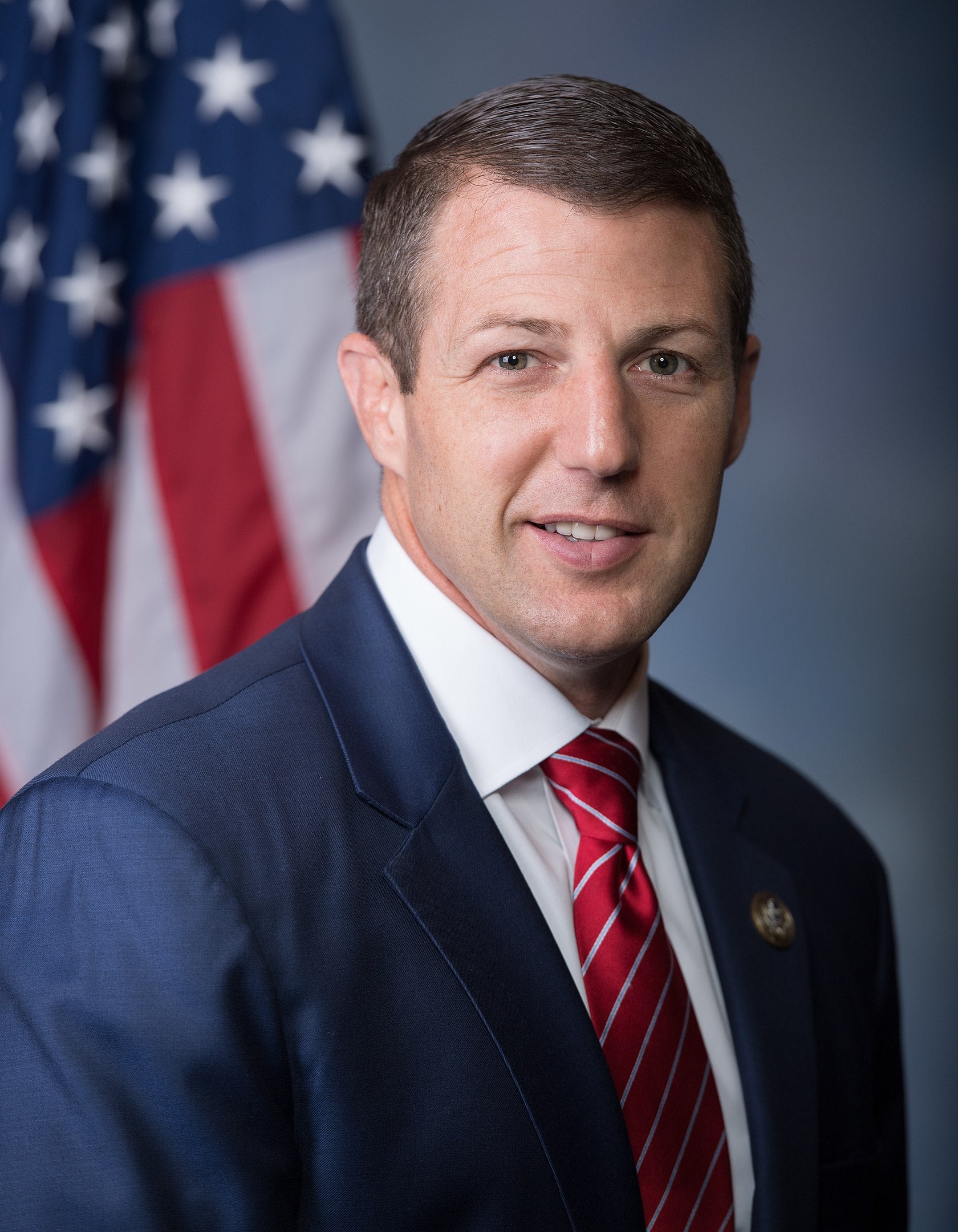 If you believe it, do it — that’s seemingly the motto of Oklahoma Congressman, Mark Wayne Mullin, AKA Markwayne. He attempted — twice — to go into Afghanistan on a rogue mission to evacuate Americans. In the stuff that hit movies are made of, the MMA fighter-turned Congressman put together a plan to succeed where others had failed.

At least, in theory, that’s what was to take place.

Without consent and with plenty of warnings for politicians to stay out of Afghanistan, Mullin’s plan was to do just the opposite of that. To head straight into Afghanistan and leave as a hero.

First landing in Tajikistan, Mullin was detained for exceeding the country’s cash limits of $10,000 USD. He then outlined a plan to funnel the cash through Tbilisi, Georgia in order to bypass Tajikistan’s customs limit. To do so, he would need the help of the U.S. Embassy, however, they refused. Mullin laid out his plan over the phone, and Embassy officials said they did not condone his plan, and would not help transport the cash. Allegedly, Mullin threatened officials for their lack of cooperation.

But what’s with all the cash? And what was Mullin’s plan anyway?

Supposedly the cash was to hire a helicopter that would help rescue an American citizen and her four kids, who remained in Afghanistan.

A quick Google search shows that renting a helicopter for six-plus people can go anwhere from $1,000-$6,000 per hour (per hour!), and one can only assume the danger of flying into Taliban territory only increased the price tag. Like a modern-day Millennium Falcon, when the danger is high, the price is higher.

The former pro MMA fighter — who was undefeated, BTW — clearly went rogue. The plan was to fly — daringly — into Taliban territory. We can only imagine the plan was to travel, heavily armed, at night, and with dangerous amounts of adrenaline fueling the journey. The pilot (and perhaps others? A team of hired mercenaries? ) would scoop up remaining citizens, kids in tow, then fly just as daringly back to the U.S. Embassy. Would they be dodging explosives the entire way? Would shots be taken? What about a child hostage that had to be saved, then thrown onto the heli as it hovered, with a merc launching himself back onto the bird? The entire scene writes itself. It’s a plot that would keep us holding our breath, mid-popcorn, with butter dripping down our cold, grasping fingers. Of course, the entire crew would return to the U.S., photos would cover news sources, and Mullin and his cash donors (we assume) would become household heroes. Time’s Person of the Year, future President material.

However, without the support of the Embassy, his mission was cut short before it began. And according to Mullin’s Instagram post, he wasn’t out for personal glory, rather to do the right thing.

Previously, Mullin flew to Greece, where he asked permission to enter Afghanistan, but was denied by the U.S. government. He has shared some of the journey on Instagram, airing his political thoughts, frustrations, but keeping mum about the details of his plan.

Mullin’s trip was unrelated to that of Democrat Seth Moulton and Republican Peter Meijer’s, two Congress representatives and veterans who took an unauthorized trip to the Middle East prior to the U.S.’s pullout.