This was Canada’s plan to invade the United States 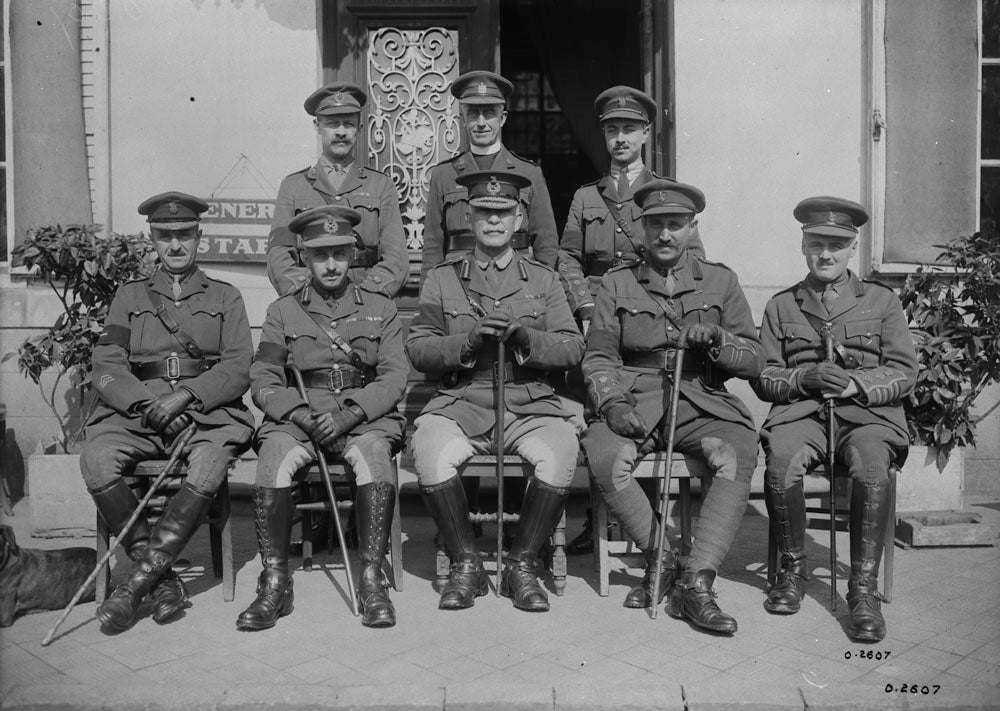 It might come as a surprise to many who don’t know the history of Canadian-American relations that the two countries have had numerous clashes over the border for more than 200 years. From the Revolutionary War on through the 20th Century, Canada and the United States haven’t always seen eye to eye.  Canadian troops (still under the British flag) famously burned down the White House after sacking the American capital. It was done in retaliation for the less famous sacking and burning of the Canadian seat of government at York. Both came during the War of 1812. And so the clashes continued for decades.

Those who are familiar with more recent history might recall War Plan Red, one of the U.S. Defense Department’s “color coded” plans, an invasion plan of Canada developed between World War I and World War II. What even those who know about War Plan Red might not know is that Canada had a plan of their own to invade the United States.

It was developed in 1921, around the same time as War Plan Red, by Lt. Col. James Sutherland Brown, Canada’s director of military operations and intelligence. Known as Defence Scheme No. 1, he developed it because he was (rightly, it turns out) concerned about an American invasion.

Britain, which then still controlled Canada, owed the United States $22 billion after World War I and Brown was concerned the U.S. would try to take Canada by force as repayment of that debt. The Canadian wasn’t too far off. By 1930, the Americans were thinking about such an invasion. It wasn’t as repayment for the debt, but rather an extension of economic competition.

Brown went to the U.S. and observed the population behind “enemy” lines. He wasn’t impressed, and when he returned to Canada, he developed his war plan for the “fat and lazy but pleasant and congenial” Americans.

Canadian forces would be divided into five columns, deployed across the entire American-Canadian border. It was actually very similar to the site associated with War Plan Red. Places like Seattle, Grand Forks, Wisconsin, Michigan, and Upstate New York were prime targets. But Canada had no delusions about its ability to wage war one its own.

The idea behind the Canadian strategy was to capture critical cities and towns along with infrastructure that supported those areas. Then, they would destroy the bridges, roads, tunnels and anything else that had allowed them to advance as far as they did – as they retreated back to Canada.

The strategy was to give Canada time to make significant gains while the United States formed any kind of counterattack. Once the industry and population were behind the U.S. military, Brown knew that the Canadian forces were unlikely to hold their own, let alone advance far enough to force concessions from the Americans. Canada wanted to give its mother country – Great Britain – time to formulate its own strike force.

With British Empire troops on the way to back up the Canadian invasion force, only then could the United States be subdued or maybe even retaken. Canada just needed to give the Empire time to get a full force across the oceans.

It was not a popular plan. It was so unpopular, in fact, that Canadian military leaders later ordered every single copy of Defence Scheme No. 1 burned.