Today in military history: Luftwaffe pilot mistakenly lands in England - We Are The Mighty 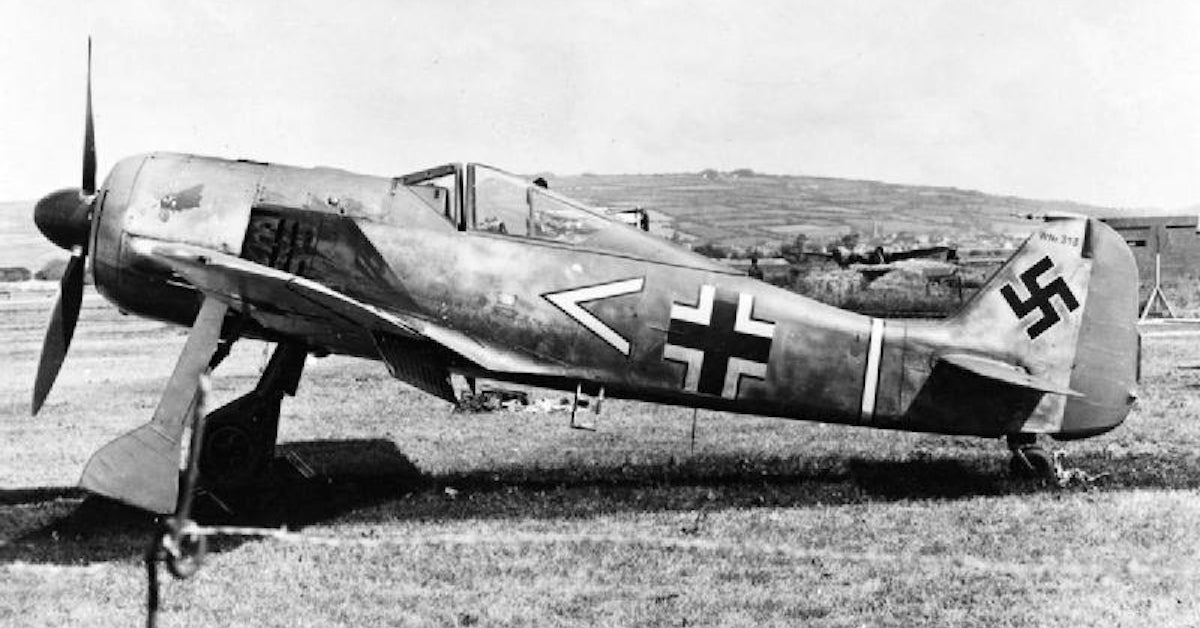 On June 23, 1942, a German Luftwaffe pilot got lost and accidentally landed his advanced fighter on a British airfield, allowing the British to capture his plane. Oops.

The Royal Air Force had the technological edge in the air at the start of World War II thanks to the Spitfire fighter, but the 1941 debut of the German Focke Wulf 190 changed all that. The FW 190 was lethal and many pilots on both sides considered it the best fighter of the war.

The British schemed to steal a Fw 190, but worried the plans were unlikely to work. One such scheme included sending a German-speaking RAF pilot in a Luftwaffe uniform and a captured Messerschmitt fighter into France to land at an Fw 190 aerodrome, let off a stream of German, demand a new aircraft, and take off in an Fw 190.

Luckily for them, German pilot Oberleutnant Armin Faber became disoriented during a 1942 dogfight and mistook the Bristol Channel for the English Channel, leading him to land at RAF Pembrey in South Wales, home to the RAF’s Air Gunnery School. Needless to say, the British at the airfield were baffled, but they quickly captured Faber along with his plane.

The RAF was able to study the intact plane and learned that it struggled at high altitudes, giving them a new strategic advantage. Some of the features of the Fw 190 were even worked into future British fighter designs. The insights gleaned from the fighter helped the Allies win control of the skies over northern France and pave the way for the D-Day invasion in June 1944.