Marines repeled attack near Da Nang on this day in history 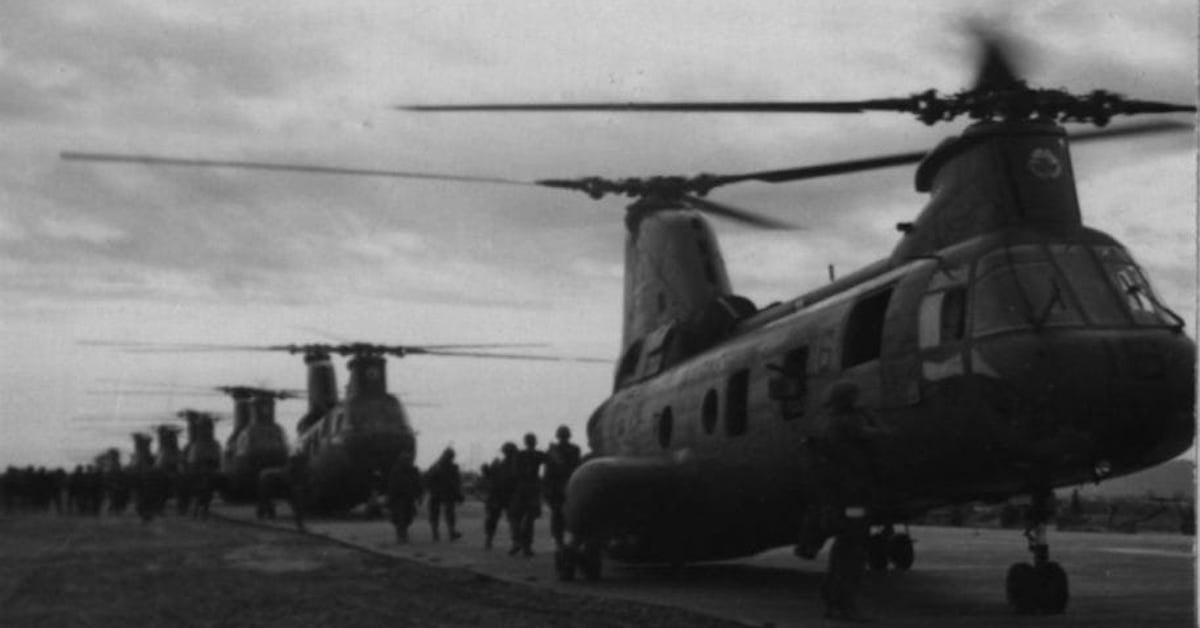 During the war, Da Nang was home to a major air base that was used by South Vietnamese and U.S. forces. Fifty-six guerrilla fighters were killed during the assault, including a 13-year-old Vietnamese boy who had been selling drinks to the Marines the day before. A search of his body revealed a drawing detailing the Marine positions — another reminder to U.S. forces that civilians were providing intelligence to the enemy.

Nearly ten years later, in the wake of the U.S. withdrawal from the conflict, Da Nang finally fell to communist forces. Nearly 59,000 Americans were killed in the Vietnam War, with an estimated 2 million Vietnamese killed and millions more wounded and displaced. Warfare had ravaged the country, which would take years to rebuild as the Socialist Republic of Vietnam.