Today in military history: Hanoi announces plans to treat downed pilots as war criminals - We Are The Mighty 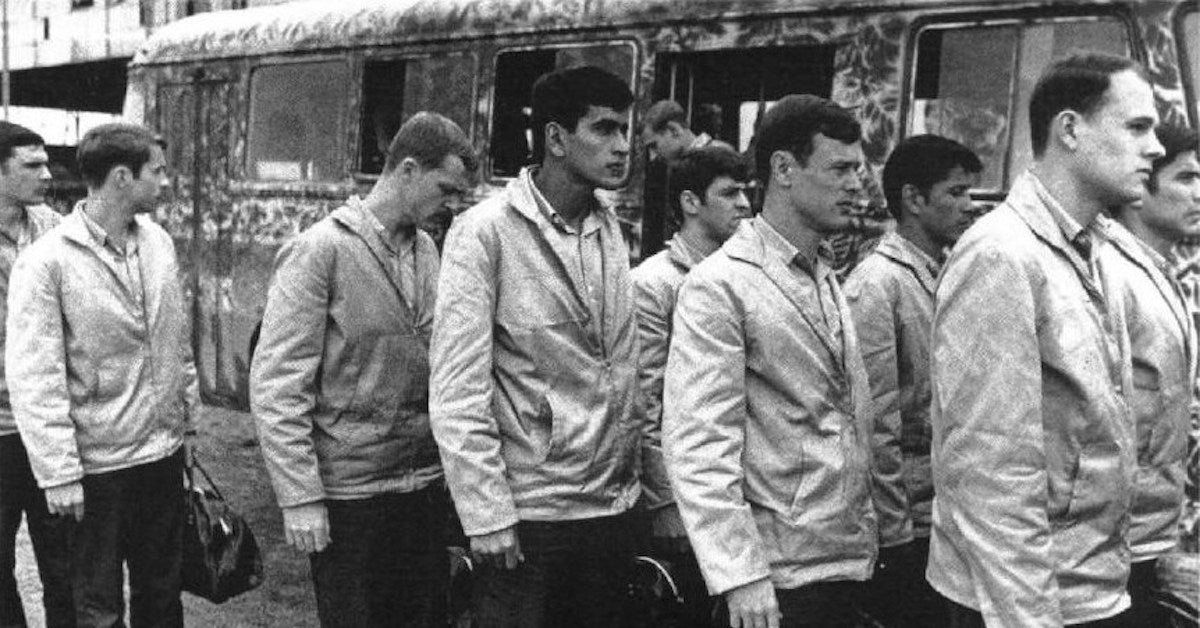 On Sep. 29, 1965, Hanoi announced that U.S. pilots shot down over North Vietnam would be treated as war criminals.

Because there was no formal declaration of war from the United States, North Vietnam sent a letter to the Red Cross declaring that Americans would not receive the rights of prisoners of war. The implication came as a clear threat: American pilots would be tried as war criminals and executed if — and when — they were found guilty.

In the letter, Hanoi accused the United States of “deliberately bombing hospitals, schools, villages, etc.” The letter also said Hanoi “considers in consequence that enemy pilots taken prisoners are war criminals liable to go before tribunals, but assures that they will be treated well.” At the time, however, North Vietnam had already begun to execute American prisoners. The letter also rejected an International Committee of the Red Cross to permit American prisoners to write to their families and refused to supply a list of such prisoners.

American POWs suffered extreme mistreatment at the hands of the North Vietnamese, including isolation, psychological abuse, malnutrition, and torture.

Finally in 1973, in compliance with the Paris Peace Accords, 591 American POWs were released, but the total number of captives is still debated. At least 766 have been verified by the POWs themselves, while over one thousand Americans remain unaccounted for from the Vietnam War.

Featured Image: POWs lined up for release on March 27, 1973 at the airport. Marines pictured among the 27 returnees freed that day were Sgt Jose J. Anzaldua, fourth from the left, and Sgt Dennis A. Tellier, second from the right. The bus was camouflaged to defend against a potential air attack.