Today in military history: The Six-Day War begins - We Are The Mighty 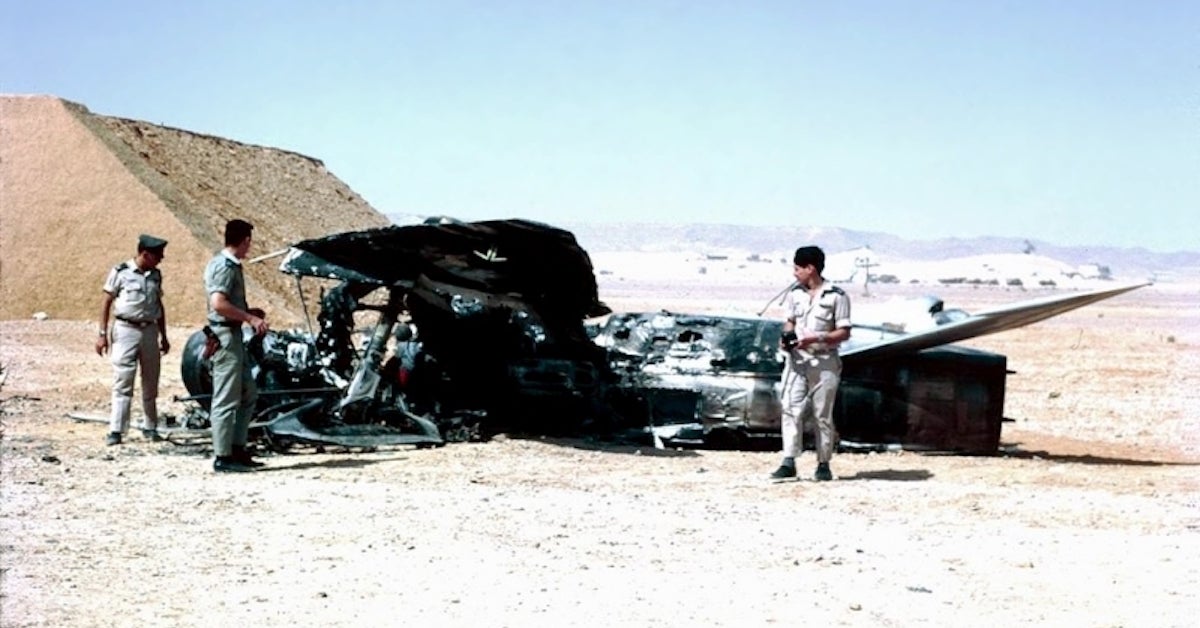 On June 5, 1965, war broke out between Israel and its neighbors in a conflict that would last six days and affect the region to the present day.

The Six-Day War began after decades of political tension and military conflict between Israel and nearby Arab states. From 1517 to 1917, Israel, along with much of the Middle East, was ruled by the Ottoman Empire, an Islamic-run superpower that aligned — and fell — with the Central Powers during World War I. Following the Armistice of Mudros, most Ottoman territories were divided between Britain, France, Greece and Russia.

Great Britain would take control of what became known as Palestine — modern-day Israel, Palestine, and Jordan. Britain made good on a declared letter of intent that supported the establishment of a Jewish homeland in the region, which was opposed by Arabs who were concerned that a Jewish homeland would mean the subjugation of Arabs in the region.

In 1947, shortly in the wake of World War II, Britain conceded independence to Israel, which consists of territory bordered by Egypt, Jordan, Lebanon, and Syria on the eastern shores of the Mediterranean Sea. The country contains many religious sites considered sacred by Jews, Muslims, and Christians, as well as contested territories including the Gaza Strip, the Golan Heights, and the West Bank.

The following year, a coalition of Arab nations had launched a failed invasion of the Jewish state. In the next several decades, the region saw tension and violence rise.

On the morning of June 5, 1965, Israel launched a preemptive attack on its surrounding neighbors. Dubbed Operation Focus, Israel sent over 180 planes to hit Egyptian, Syrian, and Jordanian airfields. It was a massive success, destroying over 450 planes, and giving Israel the upper hand.

The Israelis would then sweep aside the Arab ground forces and take control of the Sinai Peninsula, the West Bank, the Gaza Strip, and the Golan Heights. The decisive victory sent shockwaves throughout the world – and cemented Israel’s status as a dominant regional military power.