Today in military history: Brits launch offensive in Palestine - We Are The Mighty 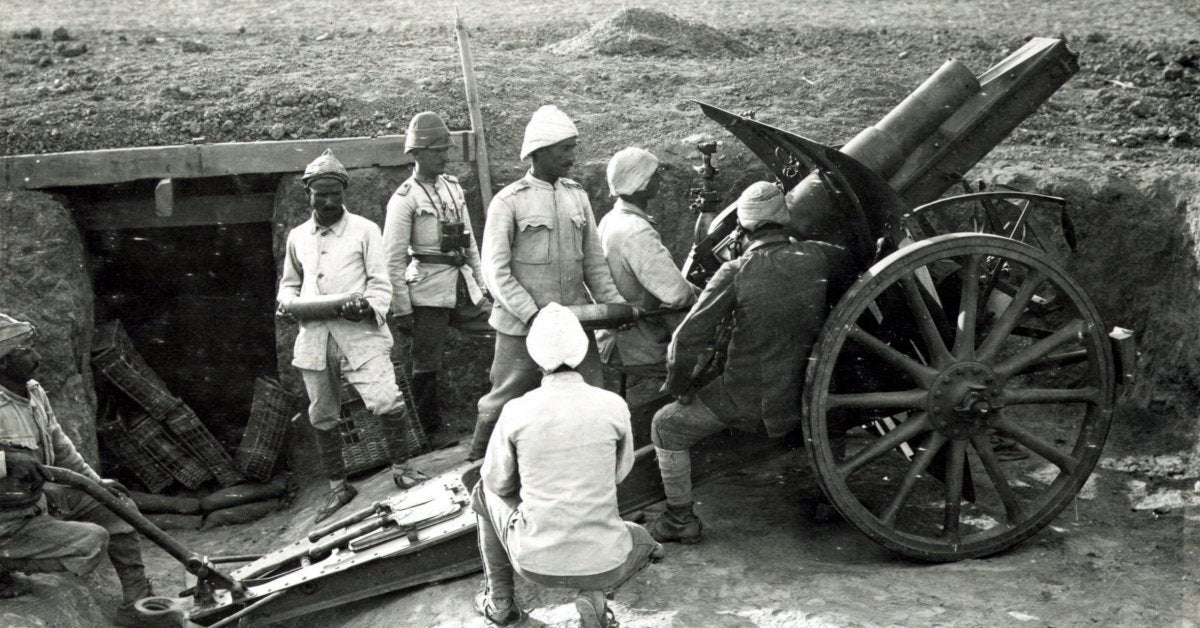 On Sep. 19, 1918, British troops attacked Turkish lines in Palestine during the Sinai and Palestine campaign of the Middle Eastern theater of World War I.

The British forces, under the command of General Edmund Allenby, had captured Jerusalem the year before and managed to hold most of their ground against the German and Turkish militaries.

On Sep. 19, however, Allenby’s forces were at full strength and hungry for more. The General launched an attack with a well-executed feint, leading with a diversion up the Jordan Valley before striking to the west and up the coast. He successfully captured the city of Megiddo and continued an aerial offensive for the next week, destroying roads, military formations, and railways, and crippling the enemy’s operations.

Allenby’s success in Palestine started a string of Allied victories that led to an Armistice with Turkey the following month. After this campaign, the Ottoman Empire was partitioned. France won the mandate for Syria and Lebanon while the British Empire won the mandates for Mesopotamia and Palestine.