What it means to be ‘Righteous Among the Nations’ in Israel

What it means to be ‘Righteous Among the Nations’ in Israel 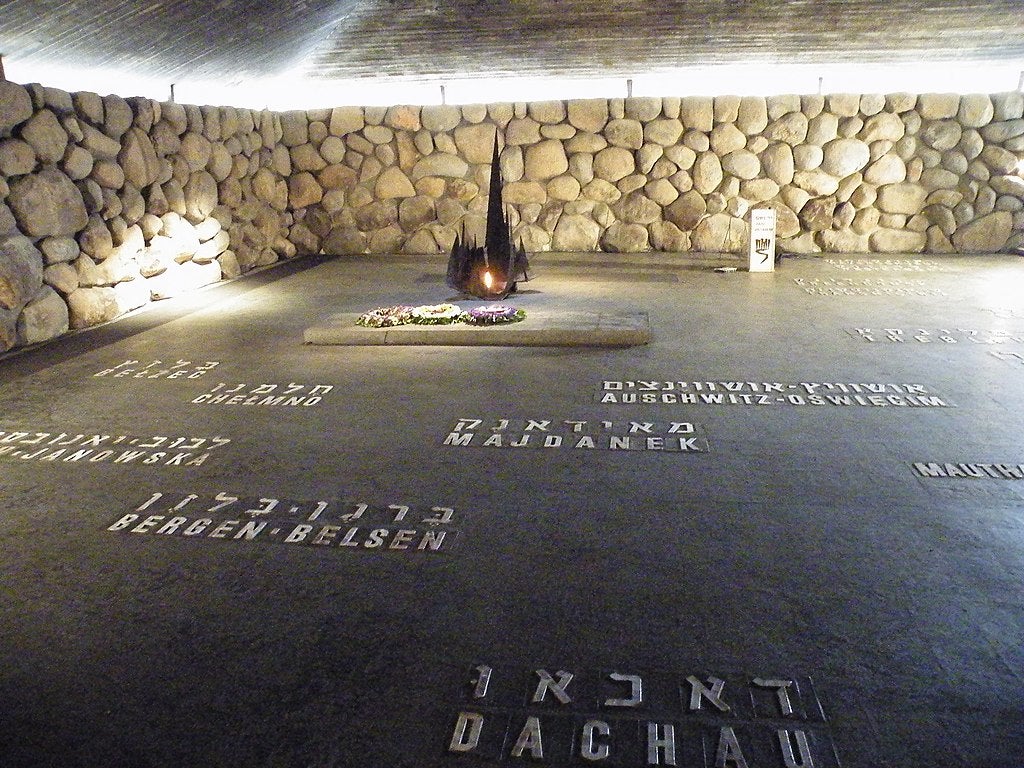 Saving Jewish people in Nazi Germany or Nazi-occupied territory was a dangerous game during World War II. Persons of Jewish descent were systematically persecuted in Germany beginning in 1933, but as the power of Germany itself grew, the Nazis captured more territory and the Jewish people who lived there.

The regime openly torched Jewish businesses and homes and after invading Poland in 1939, it constructed thousands of ghettos and concentration camps to segregate, enslave, and murder the Jewish population of Europe. Many sat by and did nothing, but there were more than a handful who worked tirelessly to save as many as they could.

Some of these people were sent to concentration camps themselves, tortured or were killed for their efforts. Others survived the war and were able to live with their conscience intact. It wasn’t long after the founding of the State of Israel that the Jewish people began to honor those who helped save them with the title “Righteous Among the Nations.”

Yad Vashem was established in Jerusalem by the Israeli Congress (the Knesset) in 1953 as a Holocaust remembrance memorial for those who perished and those who fought against Nazi oppression. An added mission was for Yad Vashem to recognize Gentiles, non-Jews, who risked it all to help save Jews from certain death.

When the Supreme Court of Israel awards the title “Righteous Among the Nations,” the honoree must meet specific criteria, including documentation and eyewitnesses, historical context and the risk to the person who is being considered for the title. First, the nomination has to be put up by Jewish persons or groups. Next, the help has to be substantial or repeated. Finally, the honoree should not have received financial gain for their efforts. Aiding family members or converted Jews is not grounds for the award.

Those are the only criteria. The title can be bestowed on anyone whose actions are verified and meet those standards. Since its establishment, nearly 28,000 people from 51 countries have been dubbed Righteous Among the Nations, from European royalty to department store clerks. Some of the most famous are German industrialist Oskar Schindler (of “Schindler’s List fame), Victor Kugler, the man who helped hide Anne Frank and her family, and the many, many members of anti-German resistance movements across Europe.

Supposed Nazi allies have been proven to meet the criteria. Japanese diplomat Chiune Sugihara issued travel passes for Jewish persons traveling through Japanese-occupied territory to escape persecution. Even members of the German Army, intelligence services and Nazi Party are honored with the title.

Being named Righteous Among the Nations is more than just a title. It comes with a medal (called the Righteous Medal), and their name is added to the Wall of Honor at Yad Vashem’s Garden of the Righteous in Jerusalem, although before the wall trees were planted in the recipient’s honor. It also comes with honorary Israeli citizenship and the ability to live in the country. Those who decide to move to Israel are provided with a pension, free health care, housing and nursing care.

As time goes on, there will be few to none whose achievements will be added to Yad Vashem while they’re still alive. Those who are proven to be Righteous Among the Nations after death can still be added to the Wall of Honor and their next of kin can receive their certificate of honor.