Today in military history: Egypt and Israel sign historic peace treaty - We Are The Mighty 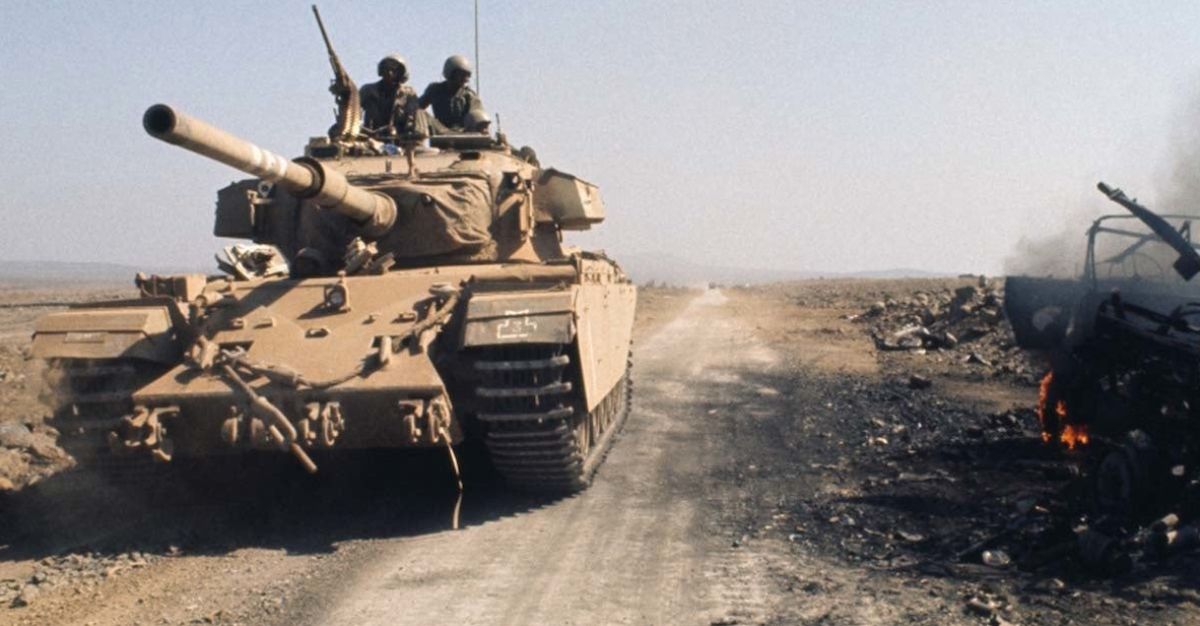 Tension had existed between the two countries since 1917, when British policies announced support for the establishment of a home for the Jewish people in Palestine. In 1948, hostilities erupted into what became known as the  Arab-Israeli War, which would not formally end for nearly thirty years.

In 1973, Egypt and Syria launched a surprise attack on Israel during the Jewish holiday of Yom Kippur, Judaism’s holiest day. The idea was to get the jump on Israel, sneak attacking them the way the Israelis had attacked Egypt in the 1967 Six Day War. That was when Israel had captured the entirety of the Sinai Peninsula from the Egyptians and Egypt wanted it back.

At first, the move worked. At first.

Soon, however, the Syrian fighters in the Golan Heights began to crumble and the Israel Defence Forces (IDF) entered Syrian territory. The Israeli focus soon shifted to the Egyptians. Egypt made quick gains in the Sinai but were about to feel the IDF for the first time during the war.

Egypt lasted much longer than they did in 1967, but not by much, on the scale of wars. And it didn’t end well. The entire war went almost three full weeks, and Israel’s troops not only crossed the Suez and entered Egypt, they came within six miles of the Egyptian capital.

Along with U.S. President Jimmy Carter, the agreement was negotiated at Camp David, Maryland in the United States, and seven months later, in a White House ceremony, it was signed.

The Camp David Accords laid the foundation for diplomatic and commercial relations between Egypt and Israel, which have been tenuously held ever since.