Why the Glock is the sidearm of choice in Special Operations 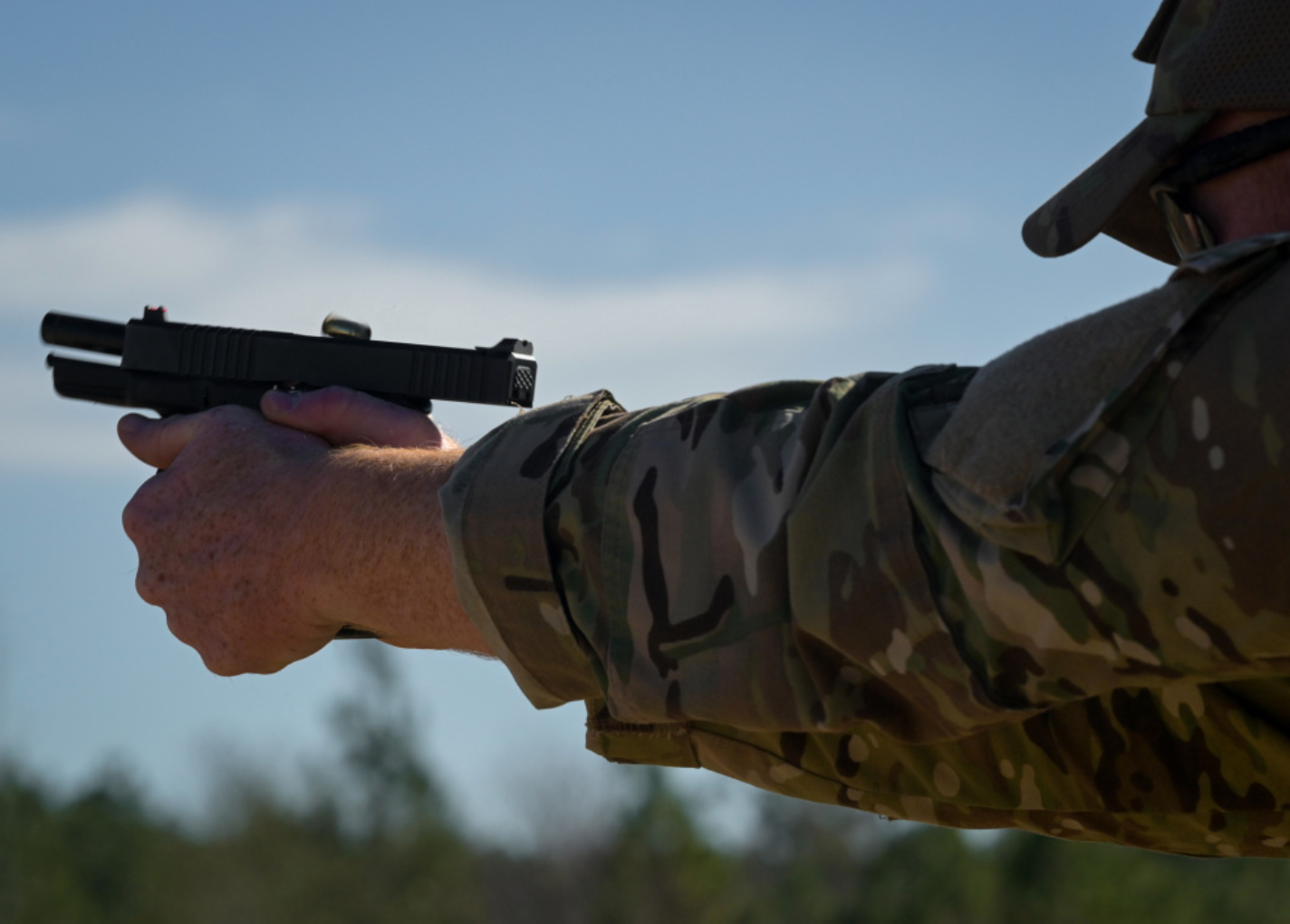 When people think of U.S. military pistols, the M1911 and M9 come to mind. The former is iconic for being in service in some capacity for over a century and winning two World Wars. The latter is well-known as the standard-issue sidearm since 1985. However, the Glock 19 has quickly become a favorite in Special Operations. After all, these top-tier operators get to cherry-pick the best equipment available over the standard-issue gear.

Introduced in 1982, the Glock is arguably the most iconic handgun in the world. Its boxy shape and common depiction in media make it instantly recognizable. Moreover, its lightweight polymer frame revolutionized the firearm industry. Even the new standard-issue sidearm, the Sig P320-derived M17/M18, follows this design methodology. Despite initial doubts over the strength of a polymer-framed handgun, the Glock has proven its dependability over decades of use in the hands of soldiers and law enforcement officers all over the world.

Despite its track record, the Glock lost to the aforementioned Sig for the contract as the U.S. military’s standard-issue sidearm. A major factor in this decision was the fact that the Sig provided the modularity that the contract called for with its interchangeable chassis system while the Glock did not. After all, it was called the XM17 Modular Handgun System competition. Sig also bid with a specialized ammunition package from Winchester which reportedly edged it out over Glock.

The cost of arming and rearming an organization the size of the U.S. military is an enormous one. However, Special Operations has a much smaller population to supply and a bigger budget per capita. As a result, SOCOM is able to supply its operators with the best gear for the job at hand. Delta Force has reportedly used the .40 S&W-chambered Glock 22 heavily in the Global War on Terror. However, advancements in 9mm ammo and reduced maintenance have led to reports that they have switched to the Glock 19. The Navy SEALs famously used the Sig Sauer P226-based MK25 before making the switch to the Glock 19. Even the MARSOC Raiders have traded in their steel-framed .45 ACP 1911s for Glocks. And we’d be remiss if we didn’t mention General Austin “Scott” Miller and his tricked out Glock.

As part of a system, the Glock 19 makes sense a lot of sense. Its compact size and polymer frame save weight on an operator’s total kit. Remember, ounces equal pounds and pounds equal pain. The Glock 19 is also accurate enough to serve as a combat sidearm while being small enough to conceal for the more covert operations that SOCOM undertakes. Although the majority of the U.S. military has modernized with the adoption of the M17/M18, SOCOM continues to field the tried and true Glock.