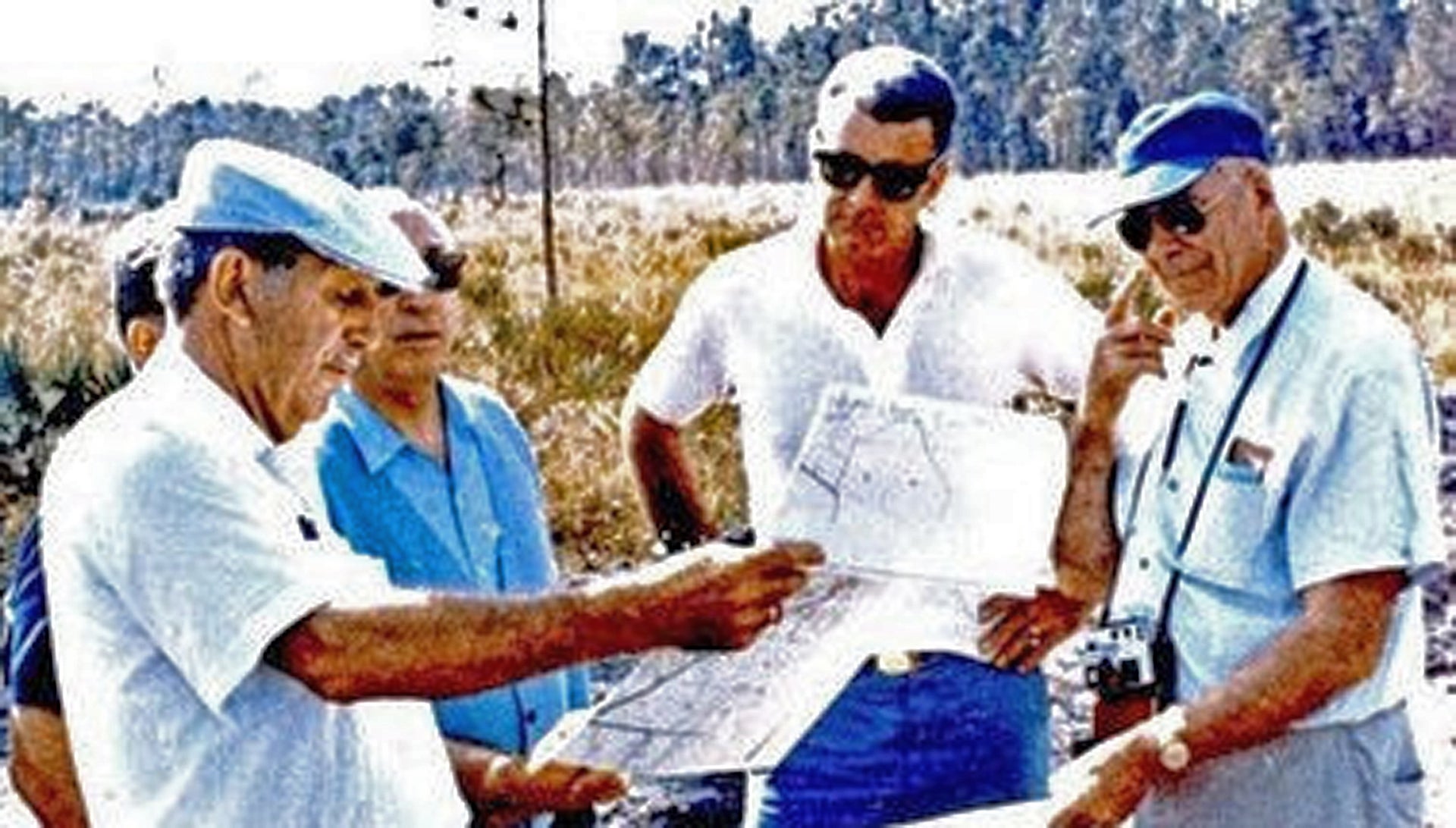 The Disney Company is known around the world for its ability to bring magic to life and make dreams come true. This is possible thanks to the work of their imagineers. Combining technical expertise with creative vision, the imagineers come from all walks of life to continue building Walt Disney’s Magic Kingdom. One of the most influential imagineers, and a close personal friend of Walt’s, was Rear Admiral Joe Fowler.

Fowler hailed from Maine and graduated second in the Naval Academy’s 1917 class. Following graduation and commissioning, Fowler immediately went to war as a navigator on submarine-patrol duty during WWI.

In the interwar period, Fowler found his calling for building and design. He attended the Massachusetts Institute of Technology and received a Master’s Degree in Naval Architecture in 1921. Afterwards, he was posted to Shanghai where he built gunboats. During this time, he roomed with future King of England, Edward, Prince of Wales, on a British gun ship steaming up the Yangtze River.

Fowler was later assigned to the Navy Department in Washington where he oversaw ship modernization efforts, including design changes to the aircraft carriers USS Saratoga (CV-3) and USS Lexington (CV-2). He also supervised the construction and repair of submarines at the Portsmouth Naval Yard in his home state of Maine. During WWII, Fowler took command of the San Francisco Naval Shipyard where he oversaw the assembly and launchings of the Kaiser cargo ship fleet.

In 1948, Fowler retired from the Navy at the rank of Rear Admiral. He took his building and management expertise to the civilian market as a private consult. In 1951, he was recalled to active service during the Korean War to help streamline the military’s supply and acquisition chains. The next year, President Truman appointed Fowler as the civilian director of the Federal Supply Management Agency to eliminate waste in the military.

Fowler’s work and efficiency in federal service earned him praise by Congress. It also attracted the attention of Walt Disney who needed help turning an orange grove in Southern California into the happiest place on earth. Disney hated to hear “no” for an answer, and Fowler was a no-fail solution finder; the two men made a perfect team.

Disneyland’s construction was overseen by Fowler who kept the project on track while constantly incorporating every one of Disney’s new ideas. “Walt turned to Joe and said, ‘I’d like to part the water[fall on the Adventureland stage] and let the entertainers come out, and then have the waterfall close behind them,'” recalled fellow Disney legend Bob Matheison. “Joe never batted an eye. He just said, ‘Can do, can do.’ I know he had no idea how he was going to part the water, but he said it without hesitation—’Can do.’ And, by golly, he did it.” This affirmative spirit earned Fowler the nickname “Can-Do Joe.”

Following the opening of Disneyland, Fowler served as General Manager of the park’s operations. He went on to serve as a technical advisor on the ground-breaking and award-winning film 20,000 Leagues Under the Sea. However, Fowler’s biggest Disney challenge was yet to come.

When Disney went looking for a place to build his next Magic Kingdom, he brought Fowler along with him. With other Disney executives, they selected Orlando as the new build site. Fowler was given the enormous task of turning thousands of acres of swampland into more Disney parks. Following the groundbreaking in 1967, Fowler supervised the engineering and construction of Disney World. Naturally, the project finished on schedule in 1971.

Fowler wore many hats during his time at Disney, some of them simultaneously. At one point during the Florida construction, he was senior vice president, engineering and construction, for Walt Disney Productions; chairman of the board of WED Enterprises, known today as Walt Disney Imagineering; and director of construction for Disney’s Buena Vista Construction Company. Fowler retired from the Disney Company in 1978, though he continued to consult on projects.

Admiral Joe Fowler was inducted as a Disney Legend in 1990. He passed away on December 3, 1993 at the age of 99. In true Disney fashion his legacy includes namesakes at the both Disneyland and Disney World. The dry dock at Disneyland’s Rivers of America is named Fowler’s Harbor and features a building named Fowler’s Inn. At Disney World, one of the ferries on the Seven Seas Lagoon is named the Admiral Joe Fowler.