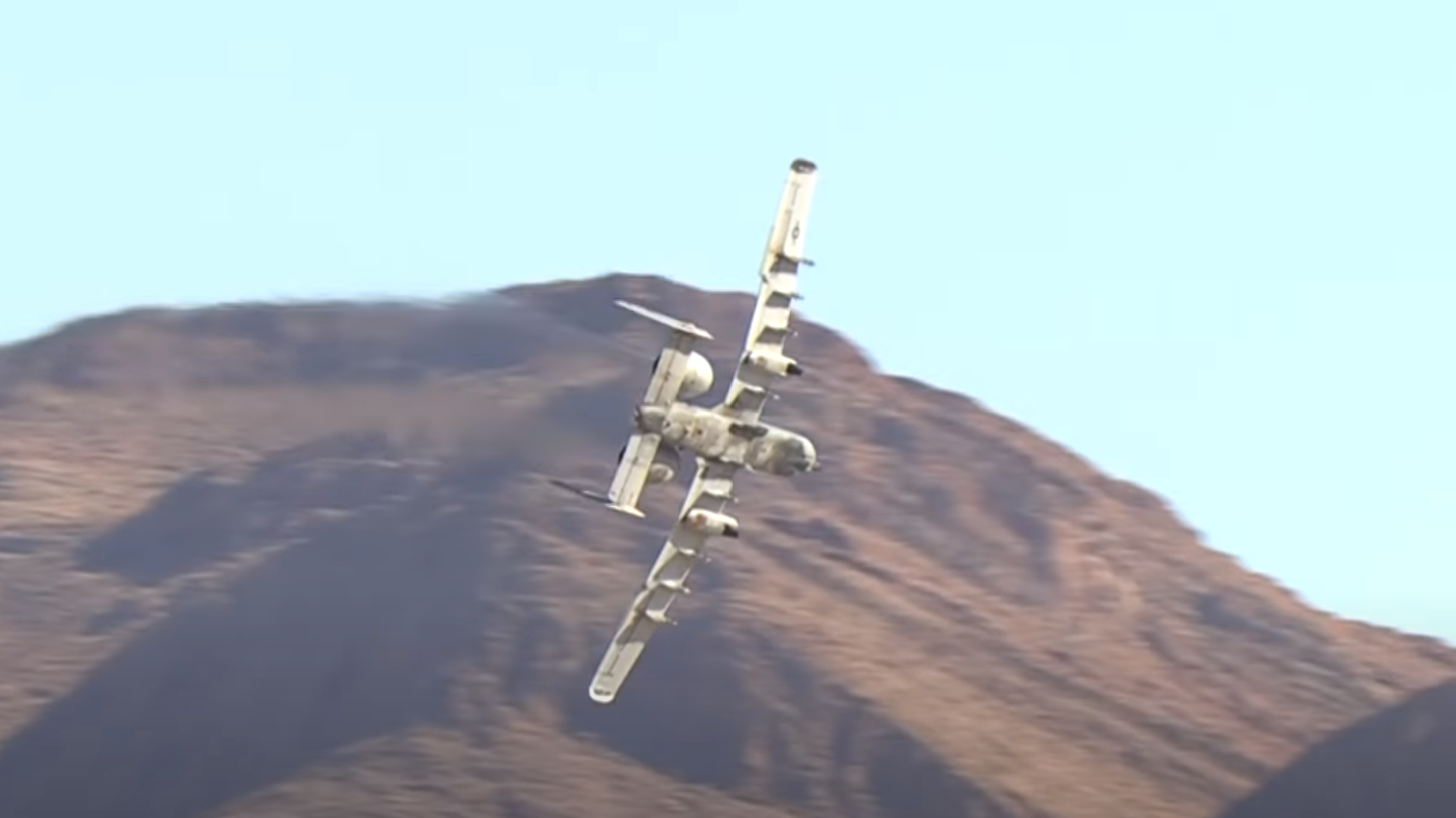 An air show you don’t want to miss

Perhaps this is why the Nellis Combined Arms Demonstration, Aviation Nation, is an air show unlike any other. Aviation Nation is the base’s annual open house. Its inventory of aircraft is so diverse that the air show wouldn’t require help from any other base to jazz it up.

In fact, during the show, every type of aircraft in the base hits the sky to perform what is known as a mock “combined arms” air combat situation. These include the aggressor F-16s, F-22s, F-35 and F-15E attack runs, a pilot rescue using A-10s and HH-60G Pave Hawks, low flybys, afterburners and flares.

These are some of the world’s most advanced aircraft, and to say they are loud, especially flying all together, would be an understatement. People watching get to witness all the capabilities and missions the base takes on and it does not disappoint.

If you’re curious, which if you know anything about Military aircraft, you might be, the Combined Arms Demonstration costs between $17,000 and $59,000 per hour to run. That means the half-hour show costs more each minute than any show you’ll find on the Las Vegas Strip.

Only two Air Force Bases in the country include the use of flares, which is no doubt part of that huge cost. Aside from Nellis, Naval Air Station Fallon sometimes puts up flares. However, usually, it’s only Nellis that includes them. The show just wouldn’t be as grand without them.

Come one, come all

The annual event is free and you don’t even have to be military to get it: it’s open to the public. Its purpose, aside from entertainment, is to showcase US Air Force Air Superiority capabilities, Combat Search and Rescue, and Close Air Support. It shows regular, non-military folks some of the important duties of the Air Force that they likely would never witness otherwise.