Today in military history: Germany declares war against the US - We Are The Mighty

Today in military history: Germany declares war against the US 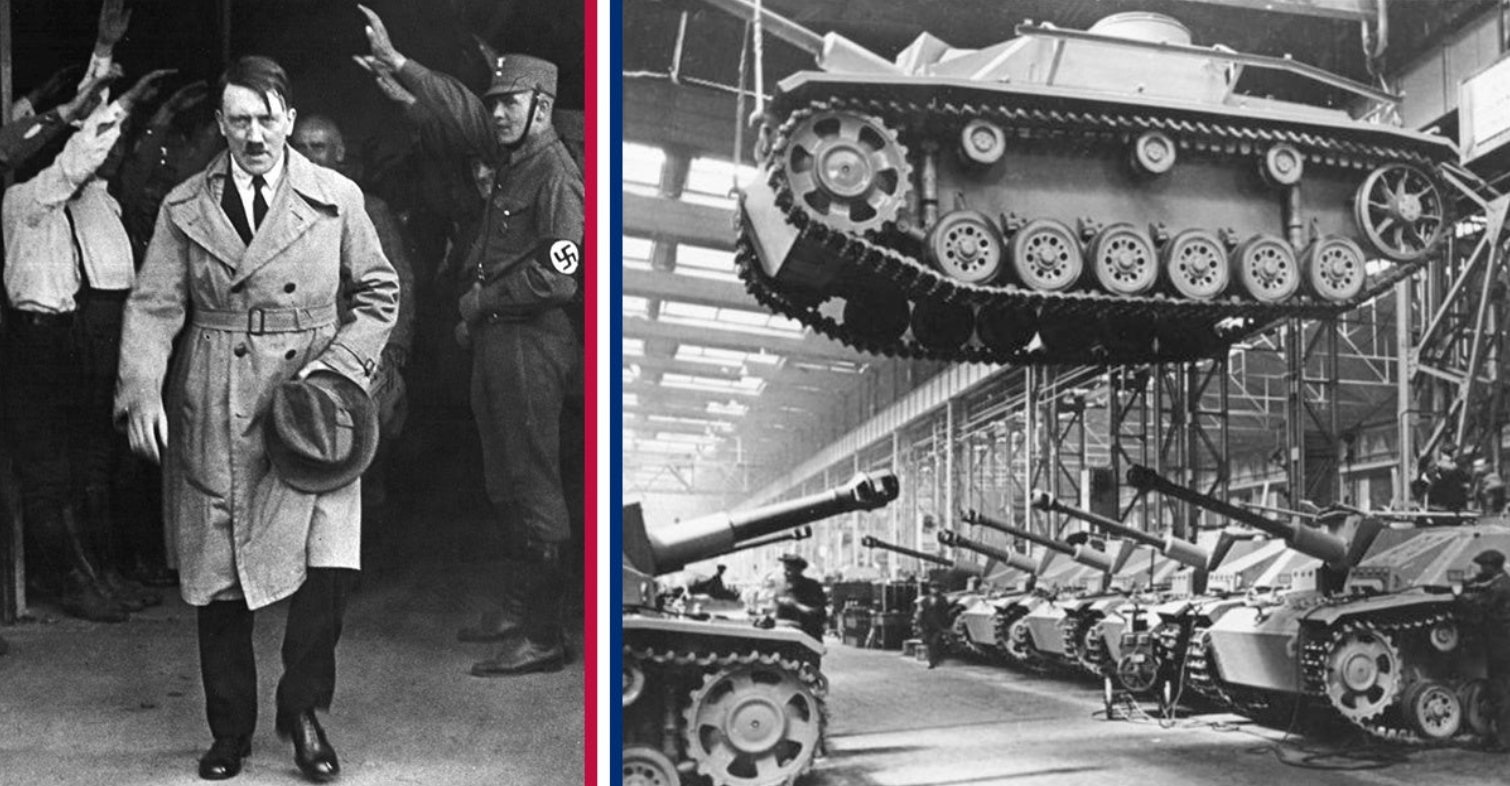 On Dec. 11, 1941, Germany declared war on the United States, bringing America into the fight on the Western Front of World War II.

The war had been raging for over a year at this point. Long before he became Chancellor of Germany, Adolf Hitler advocated an eastward expansion of Germany into Eastern Europe. Hitler thought the conquest of Poland would give native Germans “living space” and that the Slavs who occupied the territory would be slave labor. Austria and Czechoslovakia already fell to the Nazis; Poland was just the last straw.

On Sept.1, 1940, 1.5 million German troops crossed the border into Poland, triggering the start of World War II in Europe. But the United States maintained a position of neutrality until Germany’s Axis partner Japan had launched a surprise attack against the United States naval base at Pearl Harbor on Dec. 7, 1941. The U.S. responded with a declaration of war against Japan, who turned to Germany for aid.

Adolf Hitler was more than willing to oblige. Tension between Germany and the U.S. had been rising throughout the war, and Hitler hoped that Japan could defeat the U.S. and then help Germany’s battle against the Soviet Union.

Three and a half years later, after a bloody worldwide conflict, Germany would surrender unconditionally to the Allies, with Japan’s surrender only months behind.