A Guide to Children of Fallen Patriots Foundation 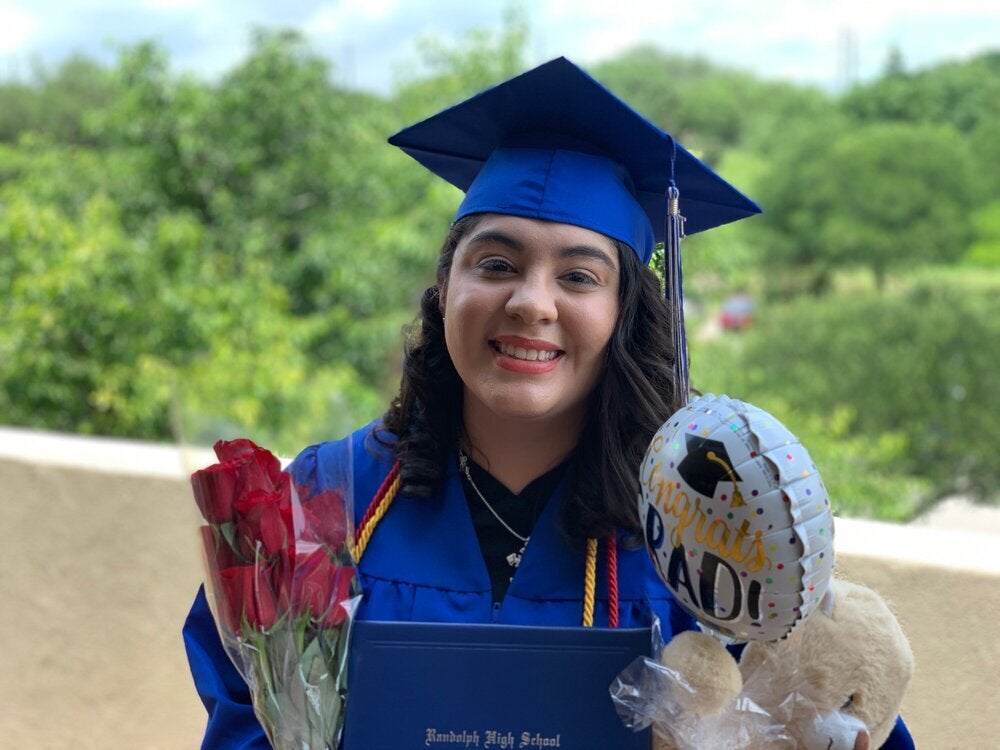 The mission of the Children of Fallen Patriots Foundation is to provide higher-education funding to the dependents of service members who have lost their lives in the line of duty. The organization offers both scholarships and education counseling and sponsors children whose parents served in a branch of the military.

It’s no secret that the military asks a lot of its families. Mil-kids especially are at high risk for challenges relating to frequent moves, new duty stations, and everything relating to extended absence from their parents. Deployment can be taxing on both the individual and the family, but it goes beyond that. When a service member dies in combat, it’s a heartbreaking ordeal no matter what. Gold Star Spouses can band together in the hopes of finding solace and relief, but what happens to the children?

How it all began

In December of 1989, President George H. W. Bush ordered the military to invade Panama in an operation known as Just Cause. Five days before Christmas, the operation took a turn for Sergeant William Delaney Gibbs, who was serving in the Army’s 7th Infantry Division. Sergeant Gibbs died in the line a duty, leaving behind his pregnant wife. The child was born, never knowing her father.

David Kim, one of Gibbs’ fellow service members, immediately recognized that there was a problem. Children of fallen service members needed assistance that wasn’t being provided. Kim returned from deployment and got to work. In 2002, he found the Children of Fallen Patriots Foundation to grant scholarships to the children of service members who have lost their lives.

Children are in need

The Children of Fallen Patriots organization fills a significant need in an overlooked and under-represented area of military culture. Research shows that nearly 25,000 children have been left behind by fallen service members in past 35 years. Over half of surviving spouses earn less than $50,000 a year. As you can guess, raising a child under such circumstances can present some financial hardships. The foundation works to fill in the gaps where it can when it comes to college education.

Tuition scholarships and beyond

College is pricier than it’s ever been with tuition rates soaring. Still, the foundation understands that education expenses go beyond tuition itself. Scholarships cover books, computers, and room and board on top of tuition. Students may receive up to $6, 250 in aid per academic year.

Like many other military and veteran organizations, Children of Fallen Patriots is an independent non-profit organization. It is not sponsored by the government or military. To learn more about this terrific organization and how you can continue to support military families, visit the website.