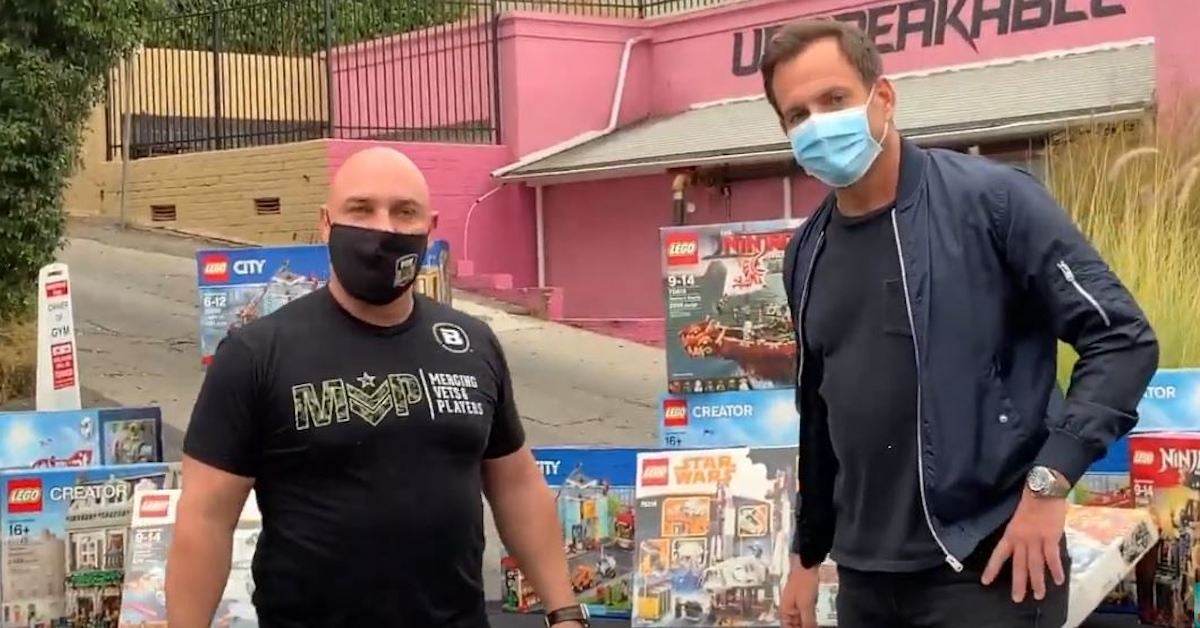 LEGO Masters attracted the attention of millions of viewers with its first season in the first half of 2020. The reality competition show was hosted by Will Arnett and pit teams of two against each other to take on LEGO building challenges and prove themselves to be LEGO Masters. Builds were judged by two Lego Group creative designers and the show incorporated various guest stars to serve as hosts and judges. On November 11, 2020, it was announced that the show had been renewed for a second season which would begin filming in 2021. The Veterans Day announcement was coupled with the announcement of a partnership with the Merging Vets & Players charity.

Founded in 2015 by FOX Sports NFL Insider Jay Glazer and former Green Beret and Seattle Seahawk Nate Boyer, MVP connects combat veterans with former professional athletes to provide them with a new team, assist in their transition and show them that they are not alone. Due to the COVID-19 pandemic, MVP is currently working to help veterans remotely—that’s where LEGO Masters comes in.

Lockdowns and quarantines forced people all around the world into their homes. While the new reality was difficult for some, the effect it had on combat veterans was even greater. To counter the stress of confinement, many people turned to building LEGO. “One of our vets, Robin Fox, [brought] up that he uses LEGOs to help his PTSD,” Glazer said. From that mention, other veterans in MVP were inspired to pick up LEGO sets and start building. The idea culminated in the partnership with LEGO Masters.

LEGO Masters provided hundreds of LEGO sets to MVP to allow vets to find the joy and peace of building during this challenging time. “I’m really proud to be able to be here as a representative for LEGO Masters to present these LEGO sets to MVP chapters all around the country,” Arnett said.

Currently, MVP has chapters in Los Angeles which serve the Pacific region, Las Vegas which serve the Rocky Mountain region, Chicago which serve the Midwest, Atlanta which serve the Southeast and New York which serve the Northeast. Combat veterans can join by submitting proof of eligibility including Authorized Campaign Medals, a military pay statement reflecting Hostile/Imminent Danger Pay, or Korea duty. Though a DD-214 can generally provide sufficient information for eligibility, MVP encourages interested veterans to reach out for assistance.