The complete post guide to Fort Eustis - We Are The Mighty 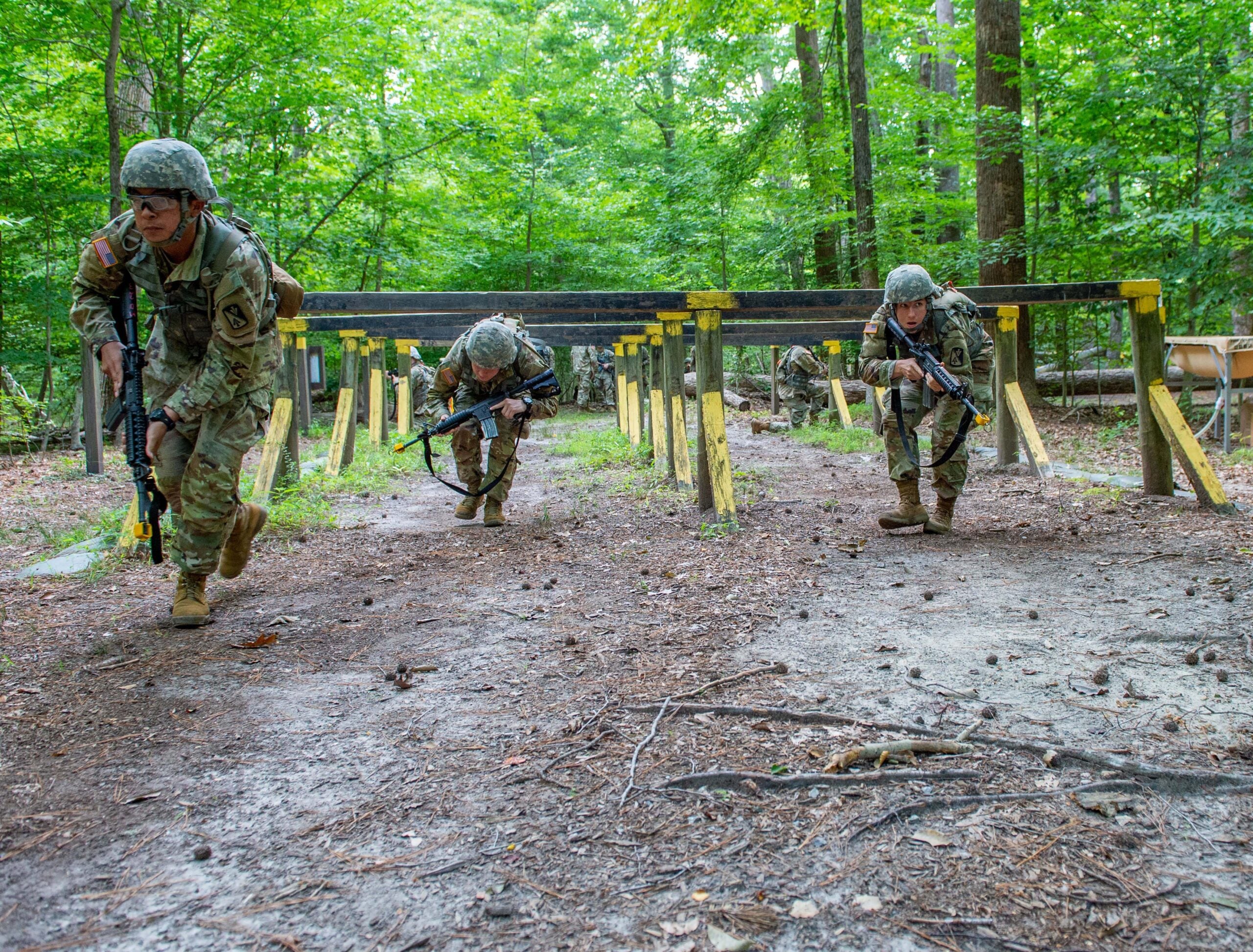 Is it time for your next PCS? If you’re heading to Ft. Eustis Virginia, you probably have lots of questions about what to expect. These days, Eustis is home to the TRADOC command and the Army Aviation Logistics School. Eustis is located in the Hampton Roads area of Virginia, which is home to plenty of other military installations. This joint Army-Air Force base serves as the primary base for logistics, transportation, and aviation maintenance service members. Its close proximity to so much of America’s earliest history makes it an excellent duty station. Officially called Joint Base Langley Eustis (JBLE), Ft. Eustis is the name for the Army side of this historic installation located in Newport News, Virginia.

Fort Eustis is located in Newport News, VA, along the James River. It is about 36 miles northeast of Norfolk, VA, and about 165 miles southwest of Washington, DC.

Fort Jackson can be reached by car using the following routes.

Newport News/Williamsburg International Airport (6.7 miles) is served primarily by American Airlines, with flights to and from 150 destinations.

Norfolk International Airport (35.8 miles) is served by four major airlines and several regional airlines, with flights to and from multiple destinations.

Driving is a great option so that you can experience the area’s rich history. You’ll also be able to visit nearby Norfolk and Williamsburg, not to mention Washington, D.C. However, JBLE is located along the Atlantic Ocean, so most drives to the base will be long!

Since World War II, the primary mission of Fort Eustis has remained the same. It’s an  Army transportation training installation with a focus on research and development. Engineering and aviation operations are also a main focus of the post.

Much of the land that Ft. Eustis occupies was once called Mulberry Island. Then, in preparation for America to enter WWI, the War Department purchased Mulberry Island. In 1923, the camp became a permanent installation and served as a prison for bootleggers during Prohibition.

During WWII, the post reopened and became the home of the Transportation School, which helped the DoD consolidate training.

In January 1941, Fort Eustis was reactivated and became a Coast Artillery Replacement Center. During the war, more than 20,000 service members trained in anti-aircraft artillery.

That same year, the Army opened a Station Hospital which is now called the McDonald Army Health Center.

Later, the Soldiers trained at the Transportation School played critical roles in the Vietnam War. On July 1, 1966, the 7th Transportation Brigade was activated at Fort Eustis. It is currently one of the Army’s most deployed brigades.

The 2005 Base Realignment and Closure Act resulted in the most significant change impacting Ft. Eustis. The Army relocated the Transportation School and in 2011, the Training and Doctrine Command came to post. Then, it consolidated with nearby Langley Air Force Base. Now, it’s under the responsibility of the Air Force and the 633rd Air Base Wing as Joint Base Langley-Eustis in 2010.  Speaking of aviation, check out this camp that’s inspiring America’s next aviators!

Things to Do Around Fort Eustis

Newport News and the nearby Hampton Roads area offer plenty of food options to suit a variety of tastes. The best part about the culinary scene in this area is that you’ll find anything and everything. Be sure to check out the local fresh seafood options and the steakhouses, too! If you’re looking for more regional fare, be sure to try Chesapeake crab cakes, Rappahannock oysters, and freshly smoked trout. They’re three of Virginia’s most authentic dishes. When it’s time to feed that sweet tooth, definitely find a pie shop and try the cherry pie!

There’s so much to do around this post that you’ll never run out of options. Here are out top three picks of places to go and things to do!

Busch Gardens (10.1 miles) is a theme park with multiple rides and roller coasters, shows, and animal attractions. It’s a blast for the whole family!

Unaccompanied single Soldiers and dual military E1-E5 (without dependents and when the spouse is assigned more than 50 miles from Fort Eustis) are required to reside in the barracks.

Like lots of DoD installations, Ft. Eustis housing is privatized. It is owned and managed by Balfour Beatty Communities. Call the Military Housing Office as soon as you receive orders to understand the current housing climate.

Off-post housing options are available as well. The MHO will have more information to help narrow your search based on your family’s needs.

Mil-kids have tons of options when it comes to schools. If you’re living on the Langley side of the installation, you can send your children to Hampton City Schools. If you’re on the Eustis side off post, your kids will attend Newport News Public Schools.

Charter schools that are also available and two are within an hour of JBLE. Both the Langley and Eustis sides of the installation offer child care choices as well.

The School Liaison Office can help you understand enrollment requirements and how to choose the best school to meet your child’s needs.

Can visitors get on Ft. Eustis?

Yes, as long as they are sponsored by an authorized individual.

Where should I live when stationed at Joint Base Langley Eustis?

Everyone will have different housing needs. Check out our Housing section up top for more information!

What is the BAH for Ft. Eustis?

Is Ft. Eustis open to the public?

Unfortunately, no. You’ll need to have military or federal identification or be sponsored by a DoD ID card holder to come on post.