Army military bases in Virginia - We Are The Mighty

The complete guide to Army & military bases in Virginia 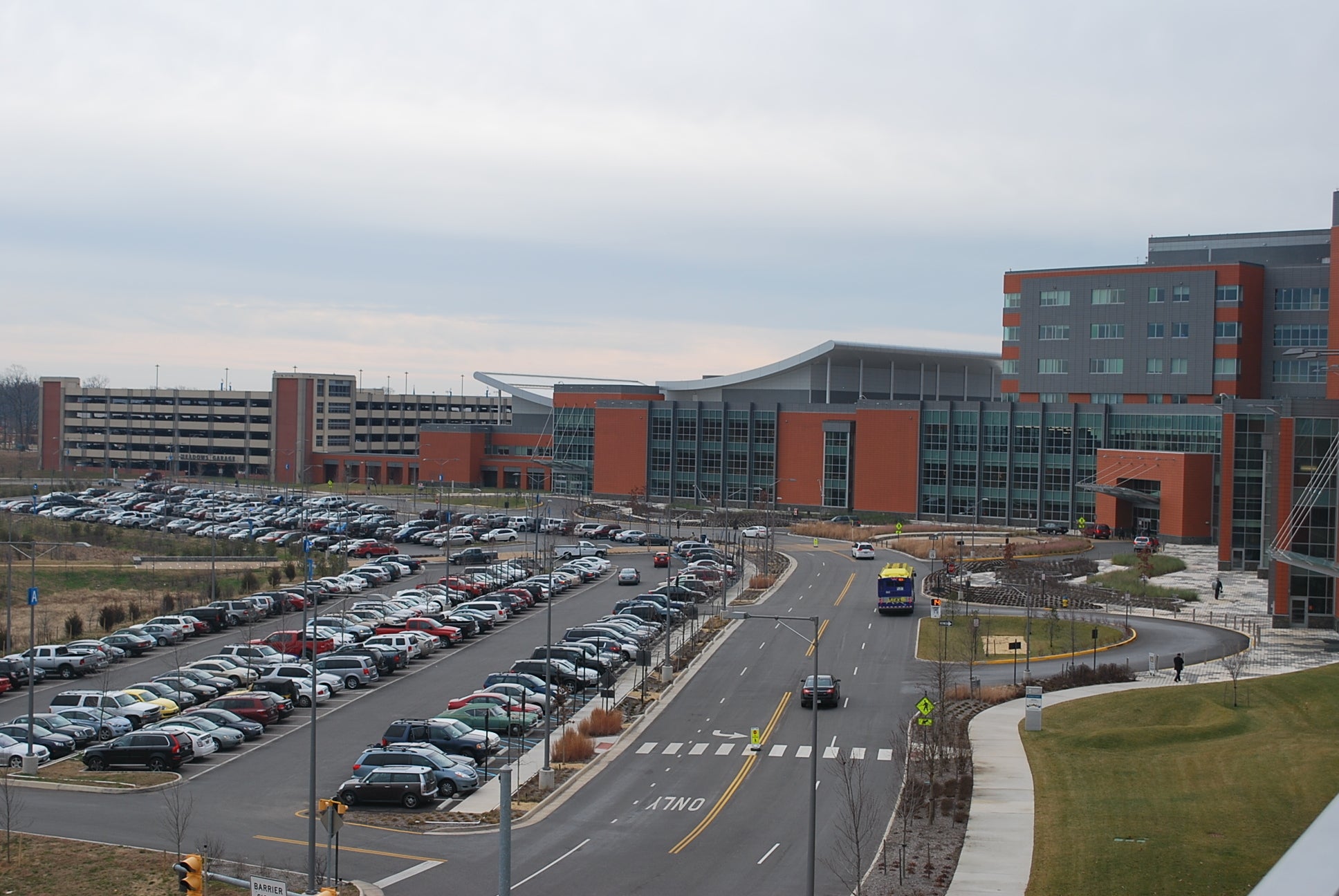 Ft. A.P. Hill is a military base in Virginia located near Bowling Green. Its mission focuses on arms training for all branches of the military. This post is also home to the Reserve Officers’ Training Corps. Both the Department of State and the Department of the Interior train here. Of course, that’s to say nothing of the rigorous Customs and Border Protection training that happens here, too! Like Ft. Lee and other DoD installations, Ft. A.P. Hill is going to get a new name. Right now, it’s named for a Confederate Lieutenant General.

Anyone who’s spend some time in or around the Army has probably heard about Ft. Belvoir. That might have something to do with the fact that it’s been around since 1917, making it one of the oldest Army installations. Belvoir isn’t just home to the Army though – several other DoD agencies are there, too. Fun fact: this Army installation employs more people than the Pentagon! Because of its massive size, it should come as no surprise that there are three distinct parts to post. This includes the main post, the Davison Army Airfield, and Ft. Belvoir North. Most of the units at Ft. Belvoir have something to do with intelligence and readiness efforts. Speaking of Arlington National Cemetery, here’s the fascinating origin of this hallowed resting place.

As you might expect, after the Base Realignment and Closure recommendations, Ft. Eustis saw some changes. Namely, it merged with Langley Air Force Base. These days, this military base in Virginia is called the Langley-Eustis Joint Base. On the Army side, the mission there is to provide training and logistical support for Airborne and aviation divisions of the Army. It’s also home to the TRADOC command and the Army Aviation Logistics School. Eustis is located in the Hampton Roads area of Virginia, which is home to plenty of other military installations. This joint Army-Air Force base serves as the primary base for logistics, transportation, and aviation maintenance service members. Its close proximity to so much of America’s earliest history makes it an excellent duty station.

Ft. Lee is a military base located in central Virginia and is the headquarters of the Army Combined Arms Support Command. It other name is the Sustainment Center of Excellence. The installation is home to two Army museums – one that explores the history of the Quartermasters and one that plays homage to American women who have served.

The Commission on the Naming of Items of the Department of Defense that Commemorate the Confederate States of America recommends that Ft. Lee get a new name. There’s no official word of the new name. However, most in the know say that the installation should be called Ft. Gregg-Adams in honor of retired Lt. Gen Author Gregg and Charity Adams, the first Black woman in the Women’s Army Auxiliary Corps. Adams was also the commander of the first WWII battalion of Black-women only Soldiers.

JBM-HH is one of the smaller military bases in Virginia. This Army post is located in Arlington, Virginia. The installation wraps around Arlington National Cemetery. Here you’ll find the official Army band – Pershing’s Own and A Company, the Commander in Chief’s Guard.  but it’s home to one of the oldest Army regiments – the 3rd Infantry Regiment. Also called The Old Guard, the Soldiers attached to this Regiment guard the Tomb of the Unknown Soldier and participate in military honor funerals. Arlington National Cemetery is the site of several important graves, including John F. Kennedy, Dwight D. Eisenhower, and others. Of particular note is that the military’s largest Child Development Center is located on post.

Want to find out more about the 10 installations that will be renamed? Check out this list.

How many Army bases are in Virginia?

Virginia has four Army bases. Ft. A.P Hill is used as a maneuver training center for all DoD branches.

How many military members live in Virginia?

The area has a robust military population, thanks in part to its several installations.

What is the largest military base in Virginia?

The largest military base in Virginia is Norfolk Naval Base.

Which Air Force bases are in Virginia?

There’s one Air Force base in Virginia, Langley Air Force Base.