7 facts about the Gracchi Brothers of Rome 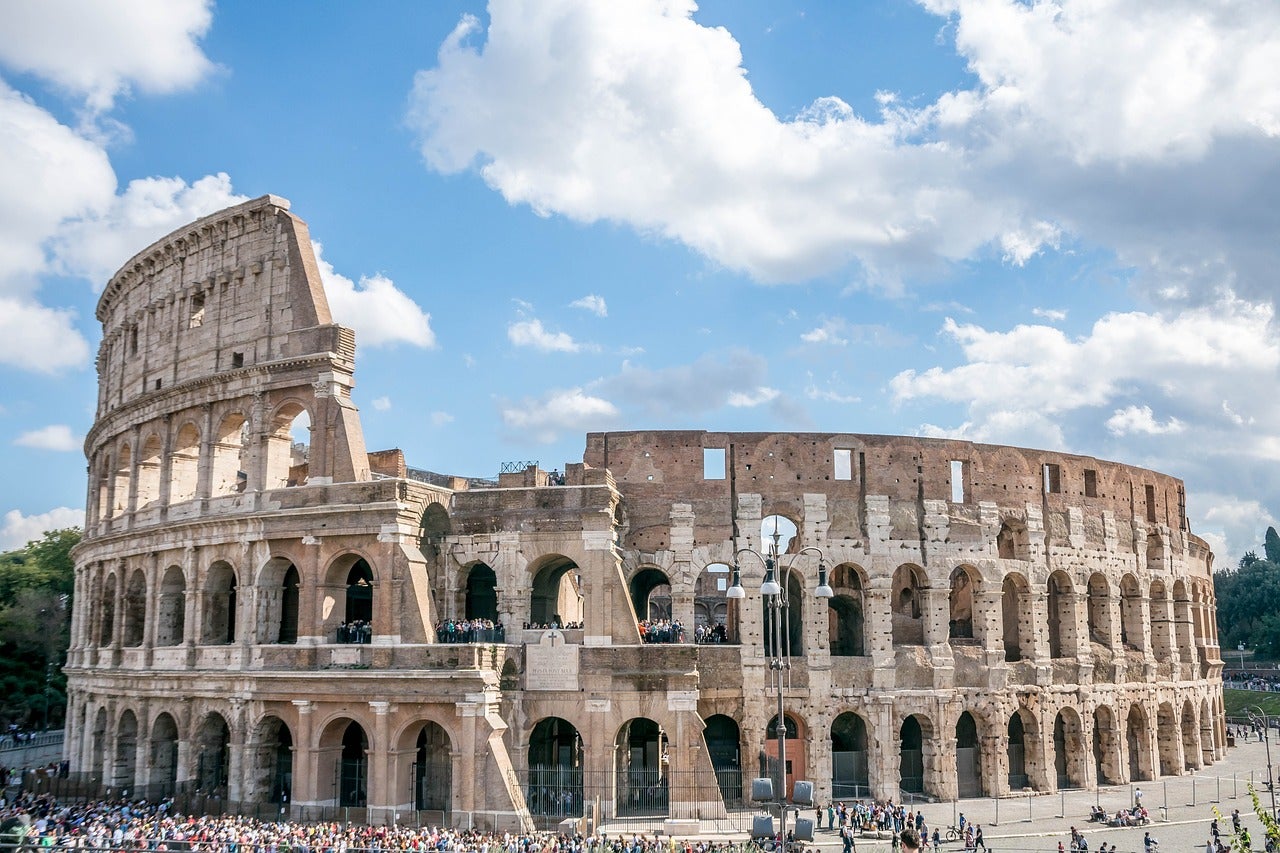 In the late second century BC, the Roman Republic seemed to be flourishing. After over a century of war with its ancient enemy Carthage, Rome now stood as the sole superpower of the western Mediterranean Sea. Under the brilliance of this victory, however, there was a storm coming. As Rome expanded, the Republic became increasingly stratified between rich and poor, and tensions were on the rise. It was in this turbulent time that the Gracchi brothers Tiberius and Gaius entered the political scene. Their reforms would result in both of their deaths, but their actions would change the course of Roman history. Here are seven things to know about the Gracchi brothers.

1. Rome was becoming a powder keg

As Rome had expanded from a small settlement in central Italy to the master of the Mediterranean, there opened a gulf between the upper and lower classes. The old ideal of the citizen-farmer, the self-sufficient man who owned his own land, was increasingly out of reach. Lands once divided into independent family farms were being absorbed into massive private villas owned by aristocrats and worked by slaves. Many Roman citizens were forced into the city, where they were forced to depend on handouts from the state. This left many Romans from all classes discontent.

2. Tiberius was tribune of the plebs

The tribune of the plebs was the representative of the plebeians, or Roman masses; he was responsible for checking the power of the Senate, which was dominated by the patricians, the nobility. In the year 133 BC, Tiberius Gracchus was elected tribune on a platform of land reform. He invoked the Lex Licinia Sexta, an ancient set of laws that placed a limit on land ownership, to redistribute excess land from the wealthy to the poor. The problem was, the laws had not been enforced in decades, and enforcing them would be an uphill battle.

3. Tiberius was the first populist

The elder Gracchi was known for violating Rome’s political traditions. It was customary to bring a new bill to the Senate for debate, but Tiberius took his land reform bill directly to the citizen-assemblies to be voted on. When the infuriated Senators stepped in to prevent the bill from passing, Tiberius spent the rest of his time as tribune disrupting other attempts at legislating, in order to hold the Senate hostage.

The position of tribune was considered sacred, so the Senate could not touch Tiberius until his one-year tenure was over. Tiberius attempted to run for tribune a second time in a row, which was illegal. The Senate responded by storming one of the Gracchi’s rallies, beating Tiberius and many of his supporters to death. This was the first time in centuries that Roman politics had been determined by violence, but it would not be the last.

Ten years later in 123 BC, the younger Gracchi Gaius was elected tribune on the same platform as his brother. Where Tiberius was more idealistic and placed his trust in the people, Gaius knew that he would need the upper classes on his side. He appealed to the equestrians, the class just below the patricians, to push forward his reforms. He promoted land reform, limiting military conscription to the age of 17 or older, providing grain for the poor citizens and equipment for the poor soldiers (before, Roman conscripts had to pay for their own armor and weapons), and various other public works projects.

6. Gaius couldn’t keep the support of the people

His popularity, however, would not last forever. In the late Republic many Italian peoples were allied with Rome, but were not full Roman citizens. Gaius proposed extending citizenship to these allies, but this was a political miscalculation. The Roman people realized they would have to share the redistributed land with an influx of new citizens, and this they could not abide. Gaius’s days were numbered.

7. Gaius took his own life

Tensions eventually boiled over when a massive pro-Gracchi rally ended in violence. One of Gaius’s opponents was killed, as Gaius’s supporters were illegally carrying weapons within the city of Rome. This prompted the Senators to pass for the first time in history the Senatus consultum ultimum, a law that empowered the Senate to put a citizen to death without a trial. For a Roman man capture and execution was less honorable than suicide, so Gaius fell on his own sword.

The Gracchi brothers were only the start of the crisis in the late Republic. The tensions between upper and lower classes would become more extreme, prompting the rise of newer, more ruthless politicians. The Senate would continue to abuse its power over life and death. For the first time in centuries, Roman law was made secondary to violence. The Republic would eventually descend into civil war, but thanks to Romans like the Gracchi, the dream of Rome would continue to inspire us for centuries.