From Vietnam to Afghanistan: 30 Years of Service - We Are The Mighty

From Vietnam to Afghanistan: 30 Years of Service 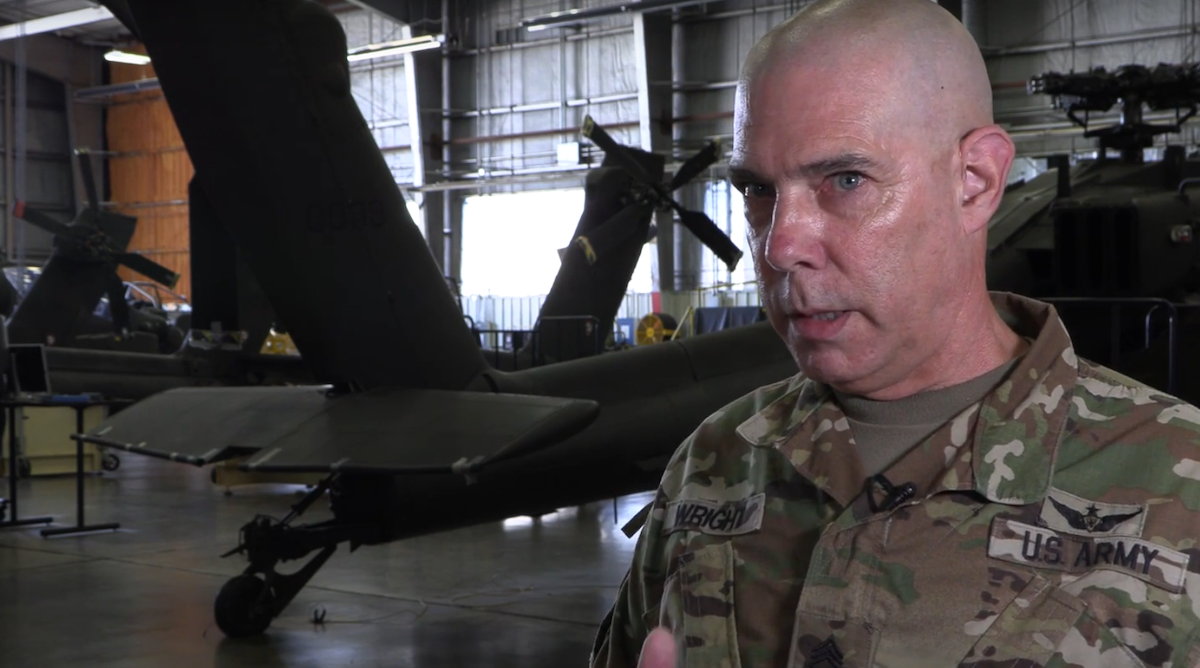 Thirty years is a long time to stick it out in any career, let alone one where a person is routinely put into harm’s way over and over again. But that’s exactly what retired Army Sgt. 1st Class Victor Wright did. Wright served our country for thirty years, first as a Sailor and then later as a Soldier. Wright’s decade’s long career offers him a prestige that many never receive. He’s served in every conflict since the Vietnam War.

For those in the military, it’s often difficult to find a path. We want adventure but we also want stability. OCONUS moves are a way to see the world but they take us far from home. It’s even more difficult to find that balance with high op-tempos and jobs that take all our energy.

But none of that stopped retired Army Sgt. First Class Victor Wright. Instead of getting bogged down with the details, his thirty-year career kept him pushing forward. Wright didn’t let the challenges of work-life balance stop him from achieving his goals.

A Legend in the Making

Victor Wright enlisted in 1974 because he wanted to see the world. He served on the USS Enterprise, the first nuclear-powered aircraft carrier. Wright deployed to Vietnam shortly after enlisted. During his three decades of service, Wright earned twenty-four awards.

Whereas some might use their accomplishments as an opportunity to brag, Wright remains honest and unassuming. Wright insists he’s not a legend or a hero, despite the fact that his campaign rack might say otherwise. Instead, he maintains he’s just “enjoyed his life” exploring the world.

The humble sixty-two year-old Victor Wright retired on August 21, 2018. After his retirement, Wright began working as an Apache Helicopter Mechanic and Instructor. In true Army fashion, he’s always looking for a way to give back – a by-product of his 30 years of service, no doubt.

Under his instruction, new service members not only learn new vocabulary and how to employ technology, but how to live a life fulfilled and well-travelled.

Wright remains optimistic regarding the future of the Army. “I’m coming off the wall, and I’m glad there are others that are still willing to stand.

As one of the last retiring Vietnam War veterans, we can only hope that Wright’s dedicated service and commitment to America continue to inspire future generations of warfighters.