How Finland almost stopped a massive Soviet invasion in 1940 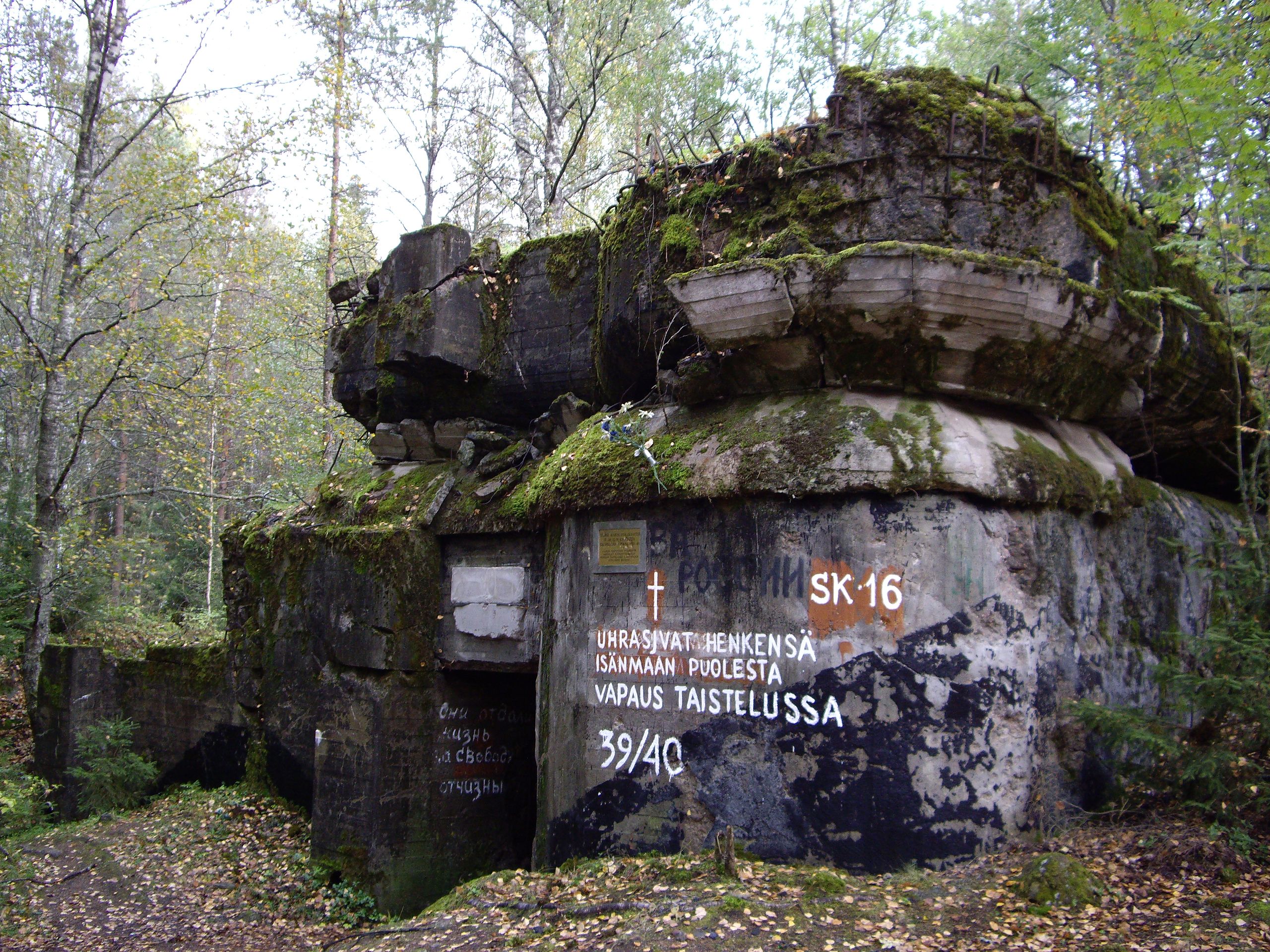 In 1940, Finland was far from a major military power. With just a few dozen tanks, fewer than 120 aircraft and an army about a third of the size of the Soviet Union’s, it was ripe for the picking at a time when weaker countries were getting gobbled up by stronger neighbors.

The Soviets invaded Finland on Nov. 30, 1939, while Germany, Fascist Italy, and Imperial Japan – countries that would later form the Axis Pact – were aggressively invading their neighbors as well as far-flung territories. But they didn’t have the same problems the Red Army did.

In fact, the Soviet Union almost lost its war in Finland altogether.

When the Soviets came across the Russo-Finnish border on the Karelian Peninsula in the winter of 1939, they brought nearly half a million men, facing Finland’s 130,000. The bulk of the Finnish defenses were at the Mannerheim Line, named for Finnish Field Marshal Carl Gustaf Mannerheim.

Mannerheim had been fighting in wars for nearly 40 years. He was an officer in the Russian Imperial Army under Tsar Nicholas II during the Russo-Japanese War and World War I. When Finland declared it independence after the Bolshevik Revolution, he served in the anti-Communist White Army. Mannerheim had long been the Red Army’s worst nightmare.

This time was no different. In what was now called “The Winter War” by the Finns, Mannerheim was again in command of an anti-Communist army. The USSR wanted to take Finland by force and install a pro-Moscow Communist government. The best they would get is mineral-rich lands in the north of Finland.

The Mannerheim Line wasn’t completed when the Soviets invaded but it was still a significant line of defenses. It was a series of reinforced concrete bunkers with 157 machine gun positions, eight artillery positions, and even coastal defenses where the line was adjacent to the sea. It was integrated into the geography of the land, making it difficult to see from the air. It was even reinforced at its weakest points.

Where it was incomplete, it still had a series of trenches and earth redoubts that the Soviet Union would find difficult to overrun. But before the Red Army could even get there, they had to overcome the 21,000 Finnish defenders deployed as a defense in depth.

Defense in depth isn’t designed to stop an army in its tracks, but it is supposed to bog it down in a series of battles for short yards as the weaker army is slowly forced to fall back. The Mannerheim Line was Finland’s ultimate fallback position, but they made the Soviets pay for every inch of Finnish land before making it to the line.

When the USSR invaded, they came with thousands of tanks. There were so many tanks, estimates to this day range wildly between 3,000 and 6,000. The Finns originally had no way of taking out a tank or the training to fight them – but they learned fast.

They first attacked the bogie wheels of the Soviet tanks, disabling their movement with the use of crowbars. They soon picked up a weapon that was much more effective for them: the Molotov Cocktail.

When the Soviets first bombed the Finnish capital of Helsinki, they claimed to be dropping food relief for Finnish citizens from the air. The Finns mockingly called the bombs “Molotov bread baskets.” Naturally, they decided they would return the favor, by offering the communists a beverage they called the Molotov Cocktail, an improvised bomb made of a glass bottle filled with gasoline or other flammable liquid and an equally improvised fuse. The Finns mass-produced the incendiary weapon.

Along with the quick thinking of the Finns came the winter weather. In January 1940, the temperature on the Karelian Peninsula dropped below −45 °F. Finnish troops, many wearing clothes from home, thrived in the weather. Soviet troops began to die from frostbite.

The Finns also wore excellent white camouflage to blend in with the snow while the Red Army was still wearing green and khaki clothing. They made excellent targets for Finnish guerrilla tactics and the stable of now-famous Finnish snipers who picked them off one by one.

Finland’s tactics against the Soviets are still studied by military historians and tacticians as an example of how to overcome a larger adversary. Though the Red Army eventually forced Finland to capitulate to certain demands, including Karelia, it came at a high cost. Tiny Finland inflicted almost 400,000 casualties on the Red Army, destroyed up to 3,000 tanks and 500 aircraft, and caused the Soviets worldwide embarrassment.