This is how the real McCoy smuggled rum during prohibition 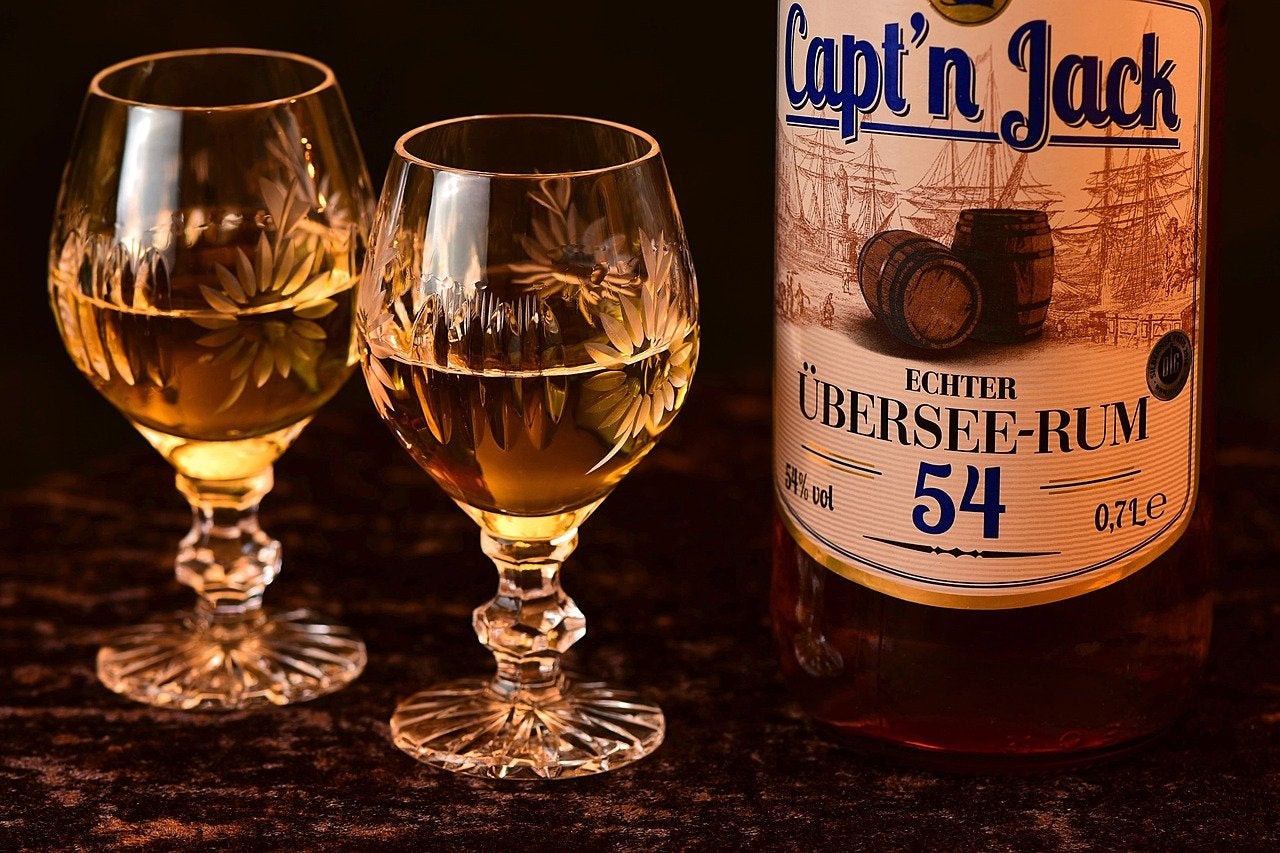 The phrase ‘it’s the real McCoy’ comes from a time in American history where an unpopular law was openly disobeyed. Prohibition outlasted the Roaring Twenties as a tool of the temperance movement. The unemployed became wealthy gangsters essentially overnight. The most famous smuggler in the states was a gentlemen, not a gangster. In fact, he technically never broke the law at all.

He discovered a legal loophole

The first enemy of organized crime is the law but how does one subvert it while keeping their hands clean? A down-on-his-luck aristocratic gentleman named Bill McCoy had the answer: Buy it where it is legal and import it. He used Nassau as his early base of operations because it belonged to the British at the time. Since they did not have a prohibition law, he registered his ship as a British vessel and sold his contraband on international waters. There was no law that prohibited him from going from legal port to legal port and selling his booze in between. Smaller ships would assume the risk and go to shore with the cargo. The Coast Guard could arrest the subcontracted fishermen if caught, but Bill McCoy would watch from the safety of the high seas, immune to all danger.

Several months later McCoy purchased more ships, upgraded their engines, and brokered more contracts. He now had a fleet and the Arethusa was the jewel in the crown. He kept distance from his gangster clients and preferred to go the extra step to keep his business legal. The Arethusa was an elegant, upper-class girl – with a machine gun. It wasn’t enough that his fleet appeared to be legitimate, it was legitimate.

With his fleet of technically clean vessels, he created the first dedicated rum runner route at sea called ‘Rum Row’. He would transport alcohol from the Bahamas to Florida, Georgia, New York, and everywhere in between. Later he expanded his operation to the French island St. Pierre east of Canada’s Atlantic Coast. Soon, there were hundreds of ships following his lead and set up shop on international waters. Any kind of spirit could be found aboard his floating liquor store.

He never cut his product

His nickname came from his hardline stance to deliver the best product. He never cut his alcohol with dangerous chemicals or water. He even refused to transport drugs and illegal immigrants no matter how much they offered him. When a product was ‘the real McCoy’ they knew they were getting quality – and they paid top dollar for it too.

Since McCoy stayed away from mobsters he kept his reputation clean. Even at his trial he said ‘I have no tale of woe to tell you. I was outside the three-mile limit, selling whiskey, and good whiskey, to anyone and everyone who wanted to buy.’ The newspapers present McCoy as Robinhood-like figure.

While floating at sea on Rum Row, boats like McCoy’s would post handwritten signs on the riggings, showing the names of their liquors and prices. McCoy’s customers, up to 15 at a time, drove their contact boats up to his schooner, keeping their motors running while buying cases of his products such as Johnny Walker and Dewer’s. He was popular for his fair prices, offers of free samples and a free case per order to paying customers.

It was easy to see why his client’s and their customers loved doing business with this straight shooter. You knew the prices were good, the liquor was good, and you didn’t have to worry about being robbed or run-ins with the Coast Guard. You could break the law without feeling dirty.

He embarrassed the politicians enough to do their jobs

The evolution of rum running brought about new technologies such as super powered speed boats that left the Coast Guard in the dust. Politicians in Washington felt pressured by their increasingly public failures in the press. The Coast Guard was authorized to enforce the law up to 12 miles off the U.S. coast as opposed to the previous three. A $13 million budget increase allowed the Coast Guard to accomplish their mission against rum runners by expanding the fleet. Additionally, ships violating the law were now ambushed at night. Seized vessels were converted for Coast Guard use against perpetrators on Rum Row. The Coast Guard finally had the backing from Washington it needed.

Eventually McCoy was arrested but only served 9 months in prison. This seafaring, outlaw gentleman is a major reason why we have a well-funded Coast Guard today. The audacity of this man. Exploiting a major weakness in the law to smuggle rum during prohibition. It made him the most wanted man in America.