Veterans Day used to be observed in October, here's why - We Are The Mighty

The reason Veterans Day used to be observed in October 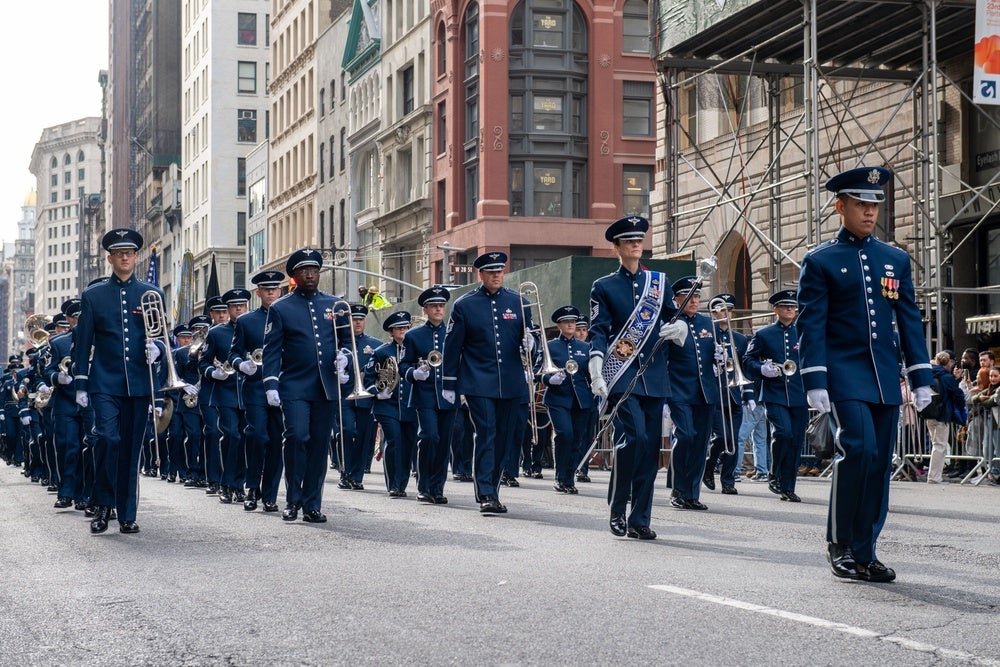 Veterans Day is observed on November 11. The holiday traces its origin back to the Armistice of WWI. Hostilities in the Great War formally ended at the 11th hour on the 11th day of the 11th month in 1918. It was observed as Armistice Day in the United States, as it remains in other countries like France and Belgium, until 1954. Major U.S. veterans organizations pushed for the holiday to recognize the service of all veterans and it was renamed to Veterans Day. However, for a period of ten years, Veterans Day was observed in October rather than November.

Changing Armistice Day to Veterans Day is credited to a WWII veteran named Raymond Weeks of Birmingham, Alabama. He led the first national celebration of Veterans Day on November 11, 1947 and continued to do so annually until his death in 1985. Veterans’ service organizations lobbied for the holiday to be renamed and a bill was presented to Congress in 1954. President Eisenhower supported the idea of a national holiday celebrating all veterans and signed the bill into law, changing Armistice Day to Veterans Day.

In 1968, Congress passed the Uniform Monday Holiday Act. The law aimed to ensure three-day holiday weekends for federal employees by observing George Washington’s Birthday, Memorial Day, Columbus Day, and Veterans Day on Mondays. Veterans Day was moved from the 11th day of November to the fourth Monday of October. This went into effect in 1971, the first year that Veterans Day was federally observed in October.

Although the federal government changed the day of observation for Veterans Day, most Americans ignored it. Across the country, communities continued to observe Veterans Day on November 11 with parades and other events to honor their veterans. By 1975, it became clear that observing Veterans Day in October wouldn’t stick. Recognizing this, President Ford signed a new law reverting Veterans Day observance back to November 11 that took effect in 1978, ten years after the first October Veterans Day. To preserve the three-day holiday weekend if November 11 falls on a Saturday or Sunday, the federal government observes the holiday on the previous Friday or following Monday.