Great actors who served during the First World War 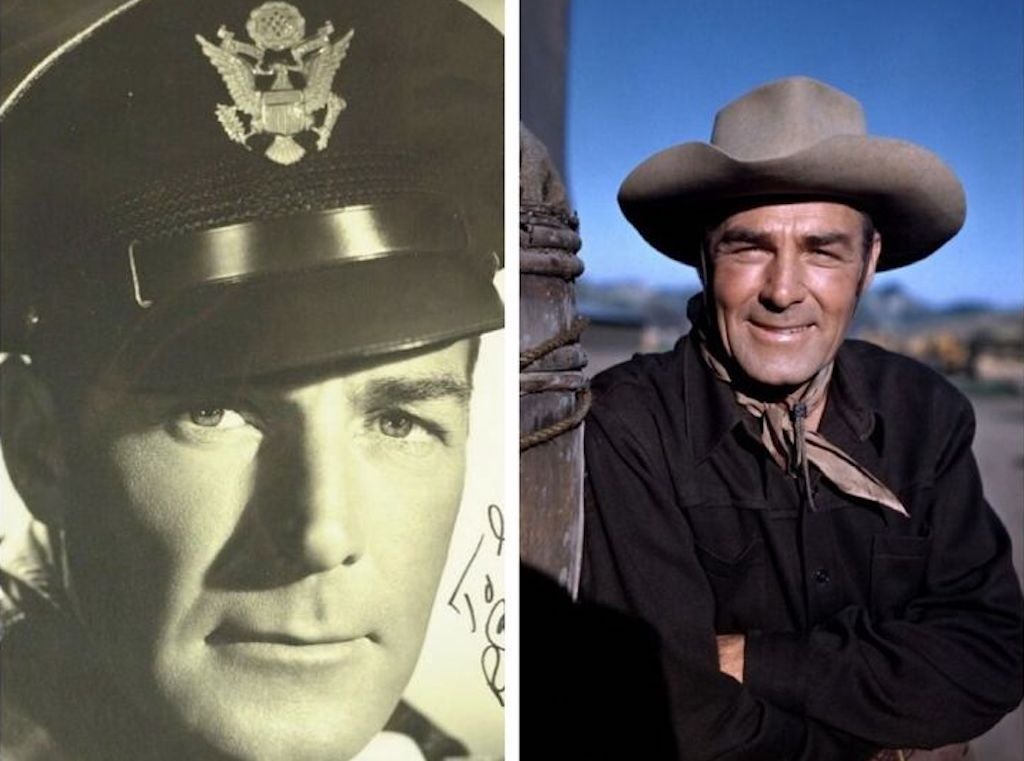 Successful Hollywood and entertainment stars with military records have been covered by many news outlets and publications. The conflicts that are covered are those in more recent memory. Here is a list of great Hollywood talents that lent their time and efforts to supporting the Allied mission to defeat the Central Powers, aka the bad guys, in the First World War. These are their stories…

Spencer Tracy, one of the greats from the Golden Era of Hollywood, a nine-time Oscar nominee and two-in-a-row winner of the Academy Award for Best Actor, left a legacy of performance material for new generations to explore. Tracy acted in 75 films with some of the best directors and cast of his day. His last film, Guess Who’s Coming to Dinner, broke new ground in race relations and interracial marriages. In his youth, he served in the US Navy during World War I. He earned the rank of seaman second class by the war’s end, yet did not serve at sea. He was discharged and then went to college, which led him to his passion, acting.

Randolph Scott’s name is synonymous with the Western, almost as much if not more than Clint Eastwood. He acted in a variety of film genres yet 60 of his 100 films were westerns, which is where his mark was made. His work in the industry covers from 1928 to the more modern era in 1962. Scott joined the North Carolina Army National Guard and served as an artillery observer. He joined the active-duty side, earned the rank of sergeant and went to Europe to support combat operations with the US IV Corps in the Toul sector and Thiauccort zone. Once the Armistice was signed on November 11, 1918, he went to officer candidate school and earned a commission as a second lieutenant in field artillery. He returned to the US and spent the rest of his service at Camp Mills in NYC. He claims he utilized his horse and firearms training in the motion picture business.

Bogey, the master of style, suaveness and the aura of cool masculinity is known for his hard-hitting film noir detective portrayals, which set the standard for film noir actors, especially those portraying a PI. His career began in 1921 and ended in 1956, just before his passing. Bogey served as the founder of the Rat Pack and was respected by his peers as a consummate professional. He served in the US Navy as a coxswain from 1918 to 1919 and earned the rank of Boatswain’s Mate Third Class. Bogey left the service and began a career as a bond salesman while joining the Coast Guard Reserve. He began his acting career soon thereafter and interestingly enough he later tried to re-enlist in the Navy for World War II and was denied because of his age.