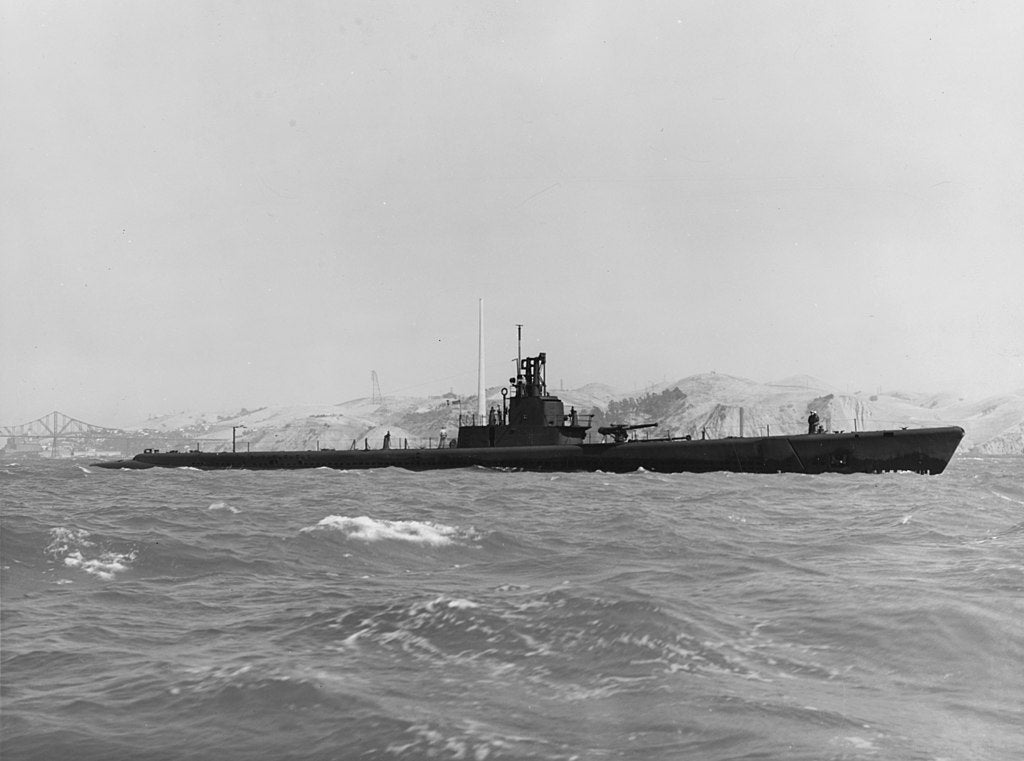 In the early months of 1943, the USS Wahoo was on its third war patrol when the sub and its crew found themselves under the new leadership of “Skipper” Lt. Commander Dudley Morton after relieving Marvin Kennedy from his duty.

After serving in the Asiatic Fleet, the Kentucky native and Naval Academy graduate recognized that many of the submarine skippers weren’t as aggressive as he felt they needed for certain victory.

Highly motivated to prove his worth, Morton sailed his crew to New Guinea’s Wewak Harbor to attack a Japanese Destroyer. After firing five torpedoes at the enemy vessel and missing, the Japanese ship began to charge the Wahoo at full-speed.

Morton prepared his sailors and instructed them to remain calm. Once the enemy destroyer was within an 800-meter range, Morton once again ordered his crew to fire a torpedo, which resulted in a direct hit.

The Wahoo would sink four additional ships before heading back to home base, Pearl Harbor.

Over the next to two patrols, Morton and the Wahoo destroyed nine merchant ships, including a 15,000-ton seaplane tender, and began earning a name for himself racking up legendary numbers.

After a brief period back at Pearl Harbor to reload, the Wahoo set sail for the Sea of Japan and sank four other ships in the first week of October — bringing the tally up to 19.

It’s reported that on Oct. 11th, the Wahoo was hit by Japanese depth charges and aerial bombs, which damaged Morton’s submarine and caused her to sink near the near La Pérouse Strait — killing everyone on board.

Morton was awarded the Distinguished Service Cross and the Navy Cross for his work as USS Wahoo’s skipper.

Check out the Smithsonian channel video below honoring Morton as a fallen American hero.