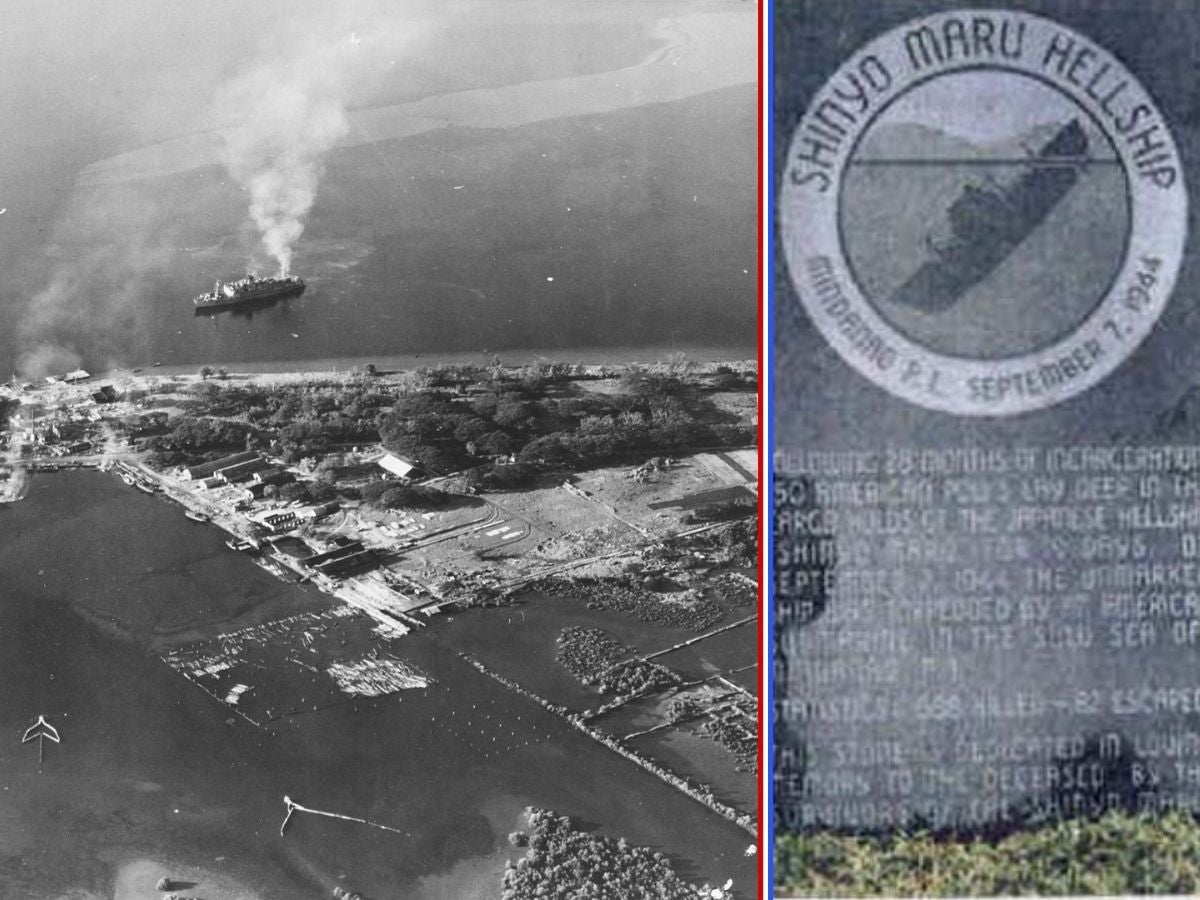 In the hours following the Japanese attack on Pearl Harbor, the forces of the Empire of Japan also struck a number of other strategic targets. But those weren’t surprise hit and run attacks. Japan’s army and navy invaded Thailand, the Philippines, Guam, Wake Island, the Gilbert Islands, Borneo, British Hong Kong, Malaya and the Dutch East Indies.

The defenders of these Pacific possessions had mixed success in holding off or repelling their attackers, but many fell to the surprise attacks. In all the Japanese took 140,000 Allied prisoners during the war. An estimated 36,000 were sent back to Japan but many would not survive the trip.

One of the biggest reasons for this were the transports they were packed into. These notorious transports were called “Hell Ships” by the prisoners aboard them – and for a good reason.

Prisoners taken by the Japanese were beaten and starved, if not killed outright when captured. Those who did survive captivity were often pushed into forced labor, used in mines and factories all over Imperial Japan and its newly-acquired territories.

When prisoners were taken at any one of the battles fought to “acquire” the new Japanese possessions, Allied forces expected treatment in line with the rules regarding POWs under the 1929 Geneva Convention, which forbade their use in wartime production and hostilities against their home countries. The agreement before 1949 was intended not to punish those prisoners for being taken captive, but only to prevent their further participation in the war.

When captured by the Japanese, however, POWs were not treated humanely as the Geneva Convention prescribed. The Japanese saw surrender as a dishonorable act and treated their prisoners as if they were dishonored.

As a result, an estimated 40% of American prisoners taken by Japan died in captivity. The Hell Ships that transported them to all regions of the empire are indicative of why. Like the Bataan Death March and the conditions of tropical prisons on land, prisoners on hell ships endured the harsh treatment of their overseers, a lack of food and water, and all the diseases found among large groups of forcibly incarcerated people.

Unlike the prison camps and the death march, the prisoners aboard hell ships also had to contend with little access to air and proper ventilation. They had to endure the extreme heat of being held in a cargo hold. Worst of all, the ships also carried war supplies and auxiliary troops so they couldn’t be flagged as a non-combatant ship.

As a result, hell ships were frequently targeted by Allied air and naval forces, meaning they (and the prisoners of war aboard them) could be strafed, torpedoed, and sunk but aircraft, submarines and other Allied naval ships.

These attacks happened much more than anyone would like to admit. An estimated 20,000 Allied prisoners went down aboard the hell ships, targeted by friendly forces. If they were attacked or sunk, their treatment in the situation was not guaranteed. If they survived the attacks, some were killed trying to escape the incoming water. If they were allowed to escape the sinking ship, there was no telling if the Japanese would try to rescue them.

When they did escape the sinking ship and were rescued by the Japanese, they found themselves right back to being captive, often in just the same horrifying conditions they’d just escaped.

At least 14 hell ships were sunk by the Allies during the war, killing thousands of Allied POWs.