Today in military history: US forces land at Inchon - We Are The Mighty

Today in military history: US forces land at Inchon 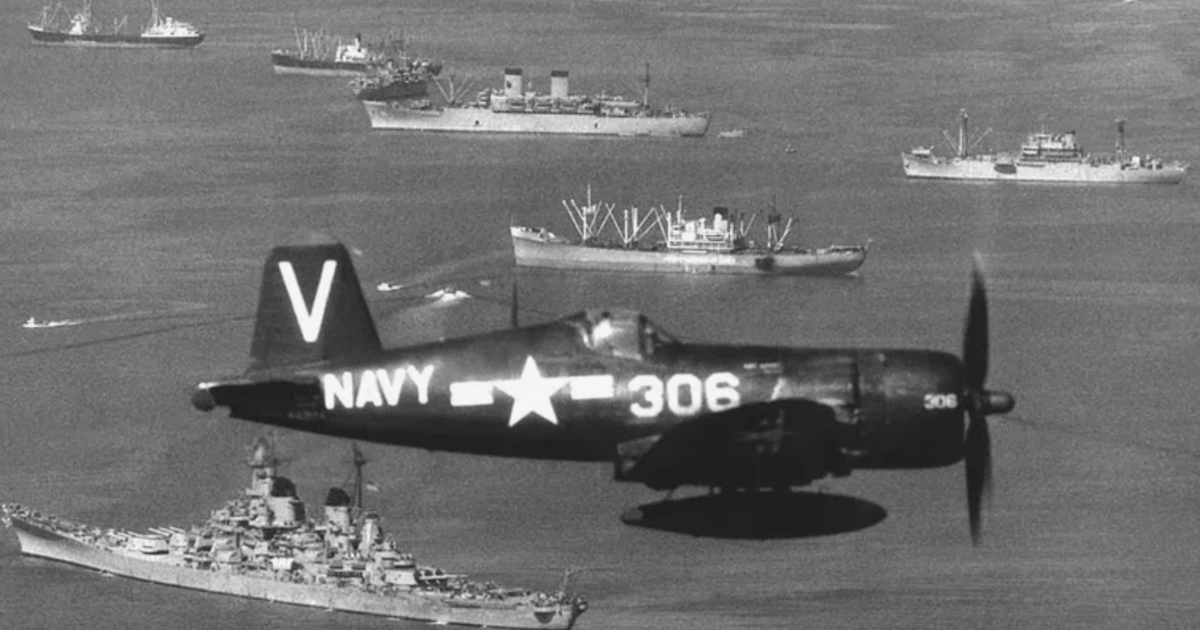 On Sep. 15 1950, U.S. Marines under United Nations Supreme Commander Douglas MacArthur land at Inchon on the west coast of Korea, dividing the Northern forces in two.

The Korean War began a few months before when 90,000 North Korean troops swept across the 38th parallel and pushed South Korean forces into a hasty retreat. By September, it was not going well for the United Nations forces. American troops were relegated to a small corner of the Korean Peninsula, barely holding off the Communist onslaught as North Korea fought to push them into the sea and out of the war. In what came to be known as the Pusan Perimeter, American and South Korean forces held the line until the Americans could relieve them.

In true joint force action, the Army and Marines, supported by the Navy and Air Force, planned a landing at Inchon, behind the North Korean lines. The enemy around Pusan practically dissipated as the Army broke out of the Pusan Perimeter while Marines were landing at Inchon. Within two weeks, the UN forces had partially retaken Seoul and cut off the enemy’s supply and communications ability.

Codenamed “Operation Chromite,” the U.S. Marines’ amphibious invasion at Inchon was extremely risky, but its success allowed the U.S. to recapture Seoul, the capital of South Korea.

Unfortunately, the intervention of the Chinese military stalled the U.S. and South Korean advances, preventing them from achieving a decisive victory in the war, which would continue for another brutal three years.

Featured Image: The UN fleet off the coast of Inchon, Korea.