WATCH: Heres How WWII changed Oregons economy forever - We Are The Mighty 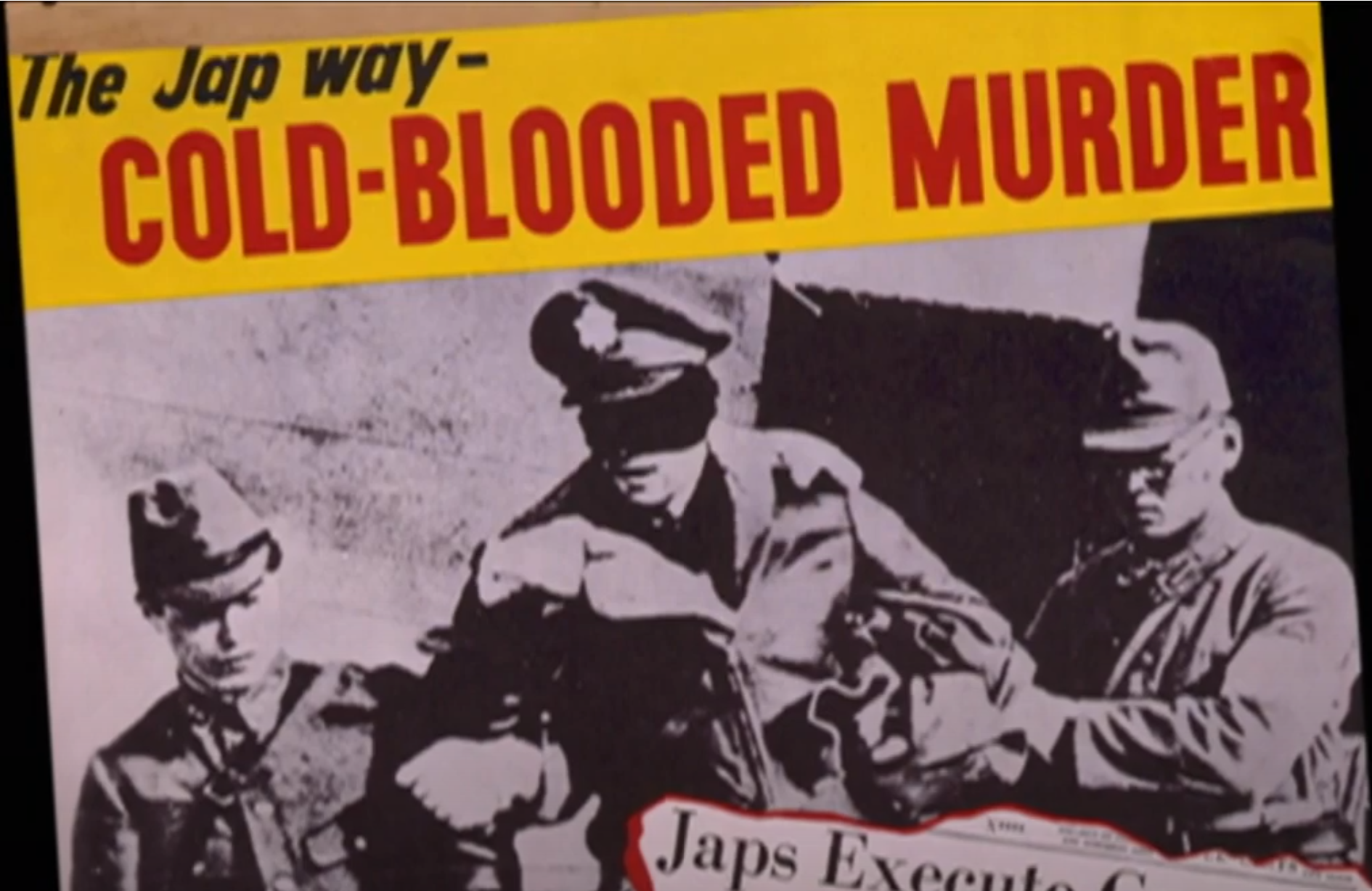 After Japan bombed Pearl Harbor during World War II, Oregon residents became uneasy. As a west coast state, they felt like Oregon could be the next target. In response to their anxiety about a possible invasion, several towns on the Oregon coast developed citizen militias. They patrolled the beaches hoping to scare off or at least slow down an attack.

The role of Oregon families and children in WWII

Even Oregon schoolboys participated in the citizen-organized war effort. They built model airplanes to help sky watchers identify enemy aircraft. Many cities, including Portland, practiced air raids and blackout drills. Families learned skills they probably never dreamed of learning, including how to neutralize firebombs in case they landed in their homes.

Oregon also had more formal participation in the war. Pilots from Oregon’s Pendleton Air Base General flew during General Dolittle’s bombing raid on Tokyo. Other bases that represented all military branches were scattered around the state as well.

Strategically inland, the Umatilla Ordnance Depot stockpiled every single type of munition. The Tillamook Navy Air Base supported Military blimps that patrolled the Oregon coastline searching for energy submarines. The state’s largest training base was Camp Adair, which brought in 45,000 new faces to the Corvallis area. This area had previously been nothing but tiny, quiet towns, and now it was bustling with activity. The young ladies surely did enjoy all the young men around.

The only WWII fatalities on the US mainland

The only fatalities from war action on the US mainland happened in Oregon in May 1945. The Japanese had sent thousands of bomb-carrying hydrogen balloons toward the US mainland. Most didn’t make it to land, though about 300 did. Most exploded harmlessly, except for one on Gearhart Mountain in southern Oregon’s Fremont National Forest. A minister’s wife and their five children died from the explosion.

Portland prospered thanks to WWII

As often happens during wartime, the US experienced many shortages of pretty much everything. In nearly every town in Oregon, residents pitched in and salvaged scrap metal, paper, and rubber to donate to the war effort. They drove their cars less and cut back on electricity use. They even donated bacon grease if you can believe it.

Yet from industry to agriculture, production was booming. Portland grew and prospered as a result, as did many cities. People from the smaller towns in Oregon came to Portland during the war period looking for work, knowing they would get it.

All sorts of industries needed hired help, including shipyards and aircraft factories. Many rural loggers happily came in and took those jobs because they paid a lot more money. Women also came to work in fields that would have never been available to them without the war. Thanks to all the new help, three Portland-area shipyards built over 700 vessels during the war.

Related: The Donner Party really should have taken the Army’s advice