Only one US senator was ever killed in battle 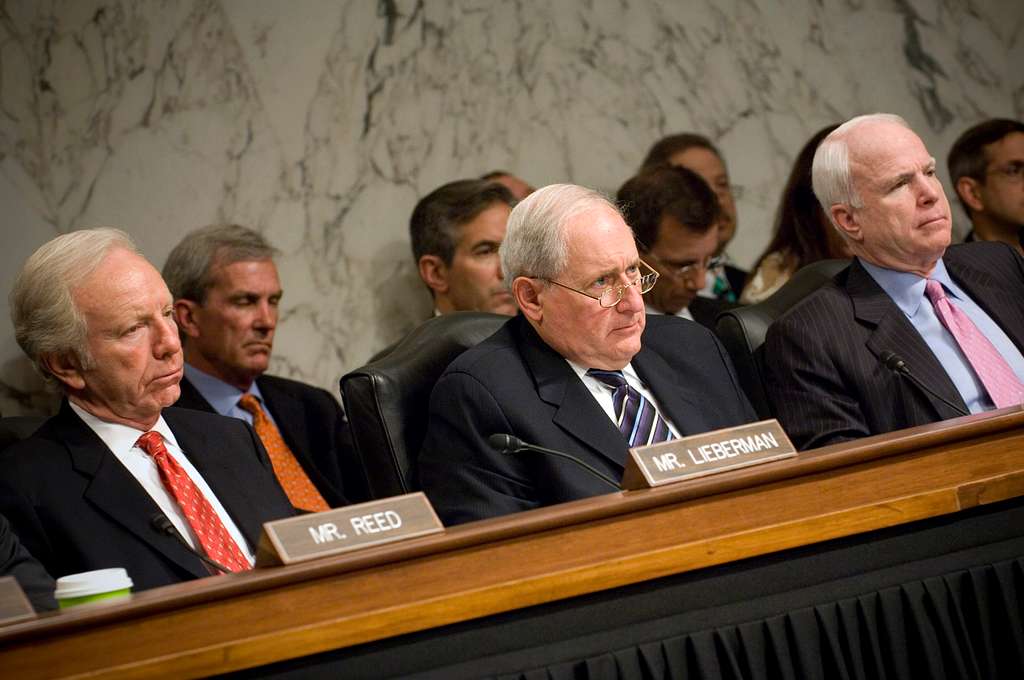 Oregon Sen. Edward Dickinson Baker was a veteran of the Mexican-American War, friend of President Abraham Lincoln, and respected legislator when he appeared before the Senate in full military uniform and delivered an impassioned speech on the Union cause to his colleagues.

We will rally the people, the loyal people, of the whole country. They will pour forth their treasure, their money, their men, without stint, without measure!

Unfortunately for Baker, his Civil War adventure did not go as well as his trip to Mexico.

On Oct. 20, 1861, he and his brigade camped along the Potomac River. Another unit was sent at night to scout enemy positions on the other side and reported that they had spotted a Confederate camp that was completely unguarded.

A force was raised to attack the camp but it discovered that the “rows of tents” spotted by the scouts had actually seen a row of short trees that they confused for tents in the dark. Confederate sentries spotted the Union troops and quickly set up a skirmish line.

Baker was sent to figure out what was going on and take command of the Union forces in the battle. He and his men began moving across the river but there were precious few boats to ferry troops.

By the time that Baker and his men were properly placed, the Confederates had enjoyed plenty of time to reinforce their positions on the high ground above the river. When Baker led his assault, he was quickly shot down. His men attempted to flee but rushed so fast that many fell over a 70-foot cliff into the river. Baker’s 1,700-man brigade suffered almost 1,000 killed, wounded, and captured in the battle.

The defeat was so crushing that Congress established an investigating committee to look into how the Battle of Ball’s Bluff and other prominent Union losses went so wrong.

Active duty service by congress members was banned by the War Department in World War II. Modern legislators are forbidden from serving on active duty by the Incompatability Clause of the Constitution which prevents members of Congress from holding office in another branch of government.

So far, service in the Reserves or has not been interpreted as violating the clause so long as the legislator is not called to active duty for anything but training. So hopefully Baker will hold his distinction as the only senator killed in battle for a long time.