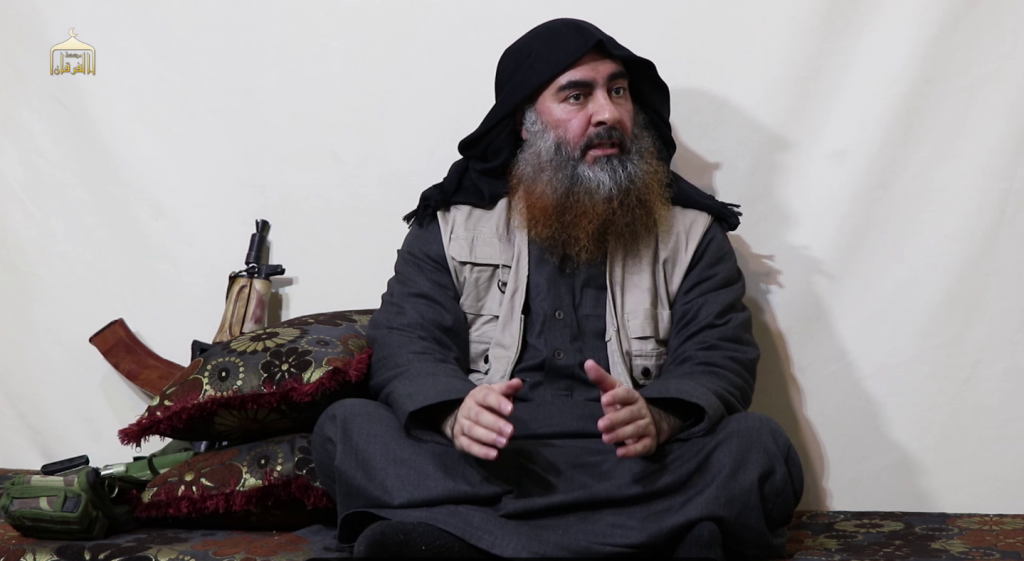 Abu Bakr Al-Baghdadi was an Iraqi Jihadist who emerged from anonymity to become the “caliph” of all Muslims and the commander of the Islamic State. While Baghdadi committed suicide when the US Special Forces ambushed him, he had been a target for the US for the longest period, and international security forces had attempted to terminate him.

Baghdadi’s declaration of the Islamic State or Caliphate in 2014 seemed to be noticeable for horrific acts toward religious minorities and intrusions on five continents justified as a version of ultra-fanatical Islam that appalled mainline Muslims. His acts were inhumane, especially when it came to people from other religions. It was so bad that the mainstream Muslims wanted nothing to do with his name, claiming that he was fulfilling his ambitions that had nothing to do with Muslims.

The genocide of Yazidis demonstrates the brutality of his rule. He did not have any concerns for human life, explaining why he slaughtered thousands of men on their ancestral land in Northwest Iraq. During his reign, he would allow his followers to enslave, rape, slaughter, and torture people from minority groups. This would include children, women, men, and even the old. His group also sparked global outrage by decapitating captives from nations like the United States, Japan, and the United Kingdom. His followers did anything he commanded, no matter how brutal it was.

During most of his leadership, Baghdadi was under the radar, but when he officiated his leadership, the U.S. Security Department put up a $25 million reward for anyone who would seize him. This was the exact amount set for Osama Bin Laden, the former Al Qaeda leader.

Although commonly known as Baghdadi, he was initially called Ibrahim Awad and was born in 1971. Baghdadi’s family was made up of Salafi preachers, who considered several other divisions of faith dissident and other religious groups abhorrent. This explains why he mostly slaughtered people from other religions.

He became a member of the Salafi jihadist armed insurrection in 2003, the same time when the United States conducted an invasion of Iraq and was seized as a result. The Americans eventually let him go, believing he was a noncombatant activist and not a military threat. This came to shock the Americans in July 2004, when he ascended the podium of a mosque dressed in black during Friday prayers to proclaim the rejuvenation of the caliphate. With this, he captured global attention. He told the people that Allah had informed them to battle His enemies; therefore, he would take the lead role. Surprisingly, hundreds of volunteers from all over the globe gathered in Iraq and Syria, hoping to be chosen as his soldiers and fight alongside him against their “enemies.”

At this point, the world realized how dangerous and threatening to worldwide security Baghdadi was. If he could influence thousands of men to work alongside him in his proclaimed mission in such a short period, he would have done more damage if not apprehended. Being a member and leader of the Islamic State, Baghdadi inspired thousands to attack cities in Paris, Manchester, Berlin and even London. Additionally, the group was linked to dozens of bombings in Northeast Syria.

The majority of his rants were dispersed as audio recordings, a channel better suited to his unforthcoming, careful personality for an extended period, which assisted him in evading the monitoring and air raids that killed more than 40 military generals from his group. In the video below, Marine Corps Gen. Kenneth F. McKenzie, Jr., commander of U.S. Central Command, explains how the United States neutralized one of the most extreme dangers to the Nation: